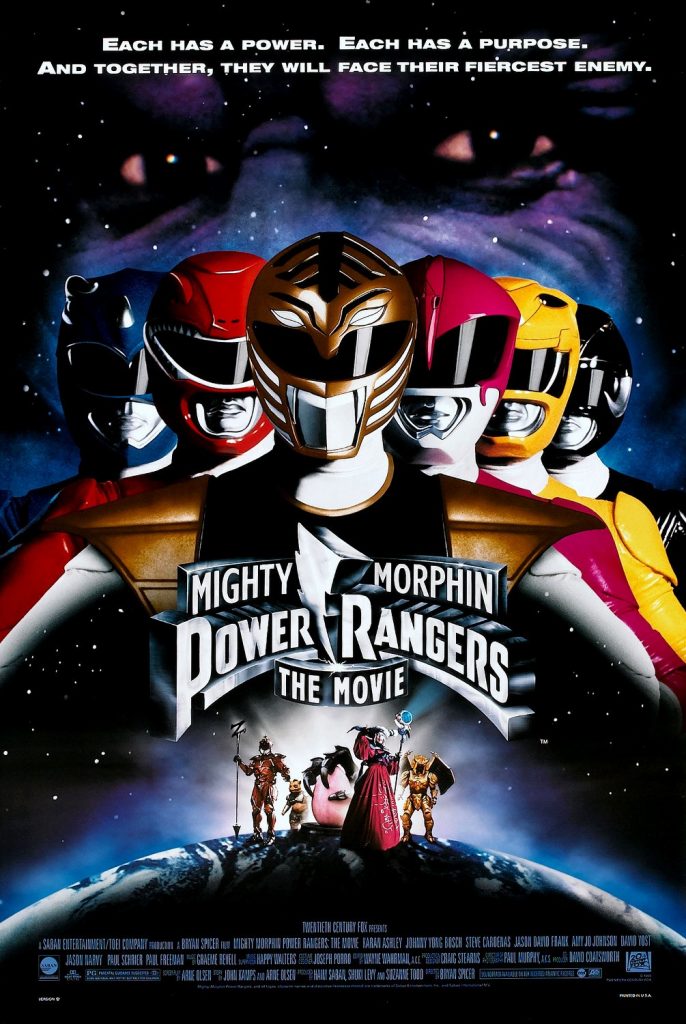 If you were a male preschooler in the ‘90s, you more than likely idolized six teenagers in shiny jumpsuits enlisted by Zordon to protect Angel Grove from intergalactic witch Rita Repulsa.

After Mighty Morphin Power Rangers, the Americanized version of an equally campy Japanese television show, took the world by storm, a big budget theatrical release followed putting the Rangers up against a centuries-old walking thesaurus with a special love for everything purple named Ivan Ooze (a scenery-chewing Paul Freeman, who you may recognize as Belloq in Raiders of the Lost Ark. No kidding).

In case Lionsgate’s reboot, coming out March 24, proves to be a bomb, can lifelong fans of the Rangers still have faith in this film?