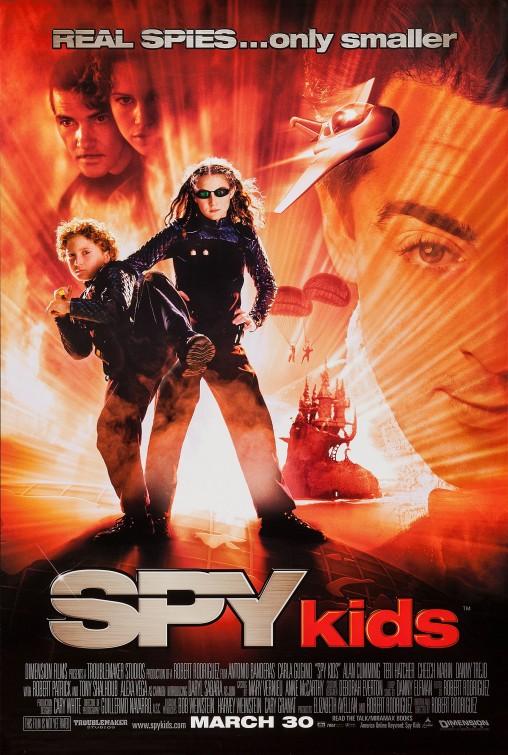 In the ‘90s, taking your child to a Robert Rodriguez film was a prime example of bad parenting.

Is this a mission worth taking as an adult?