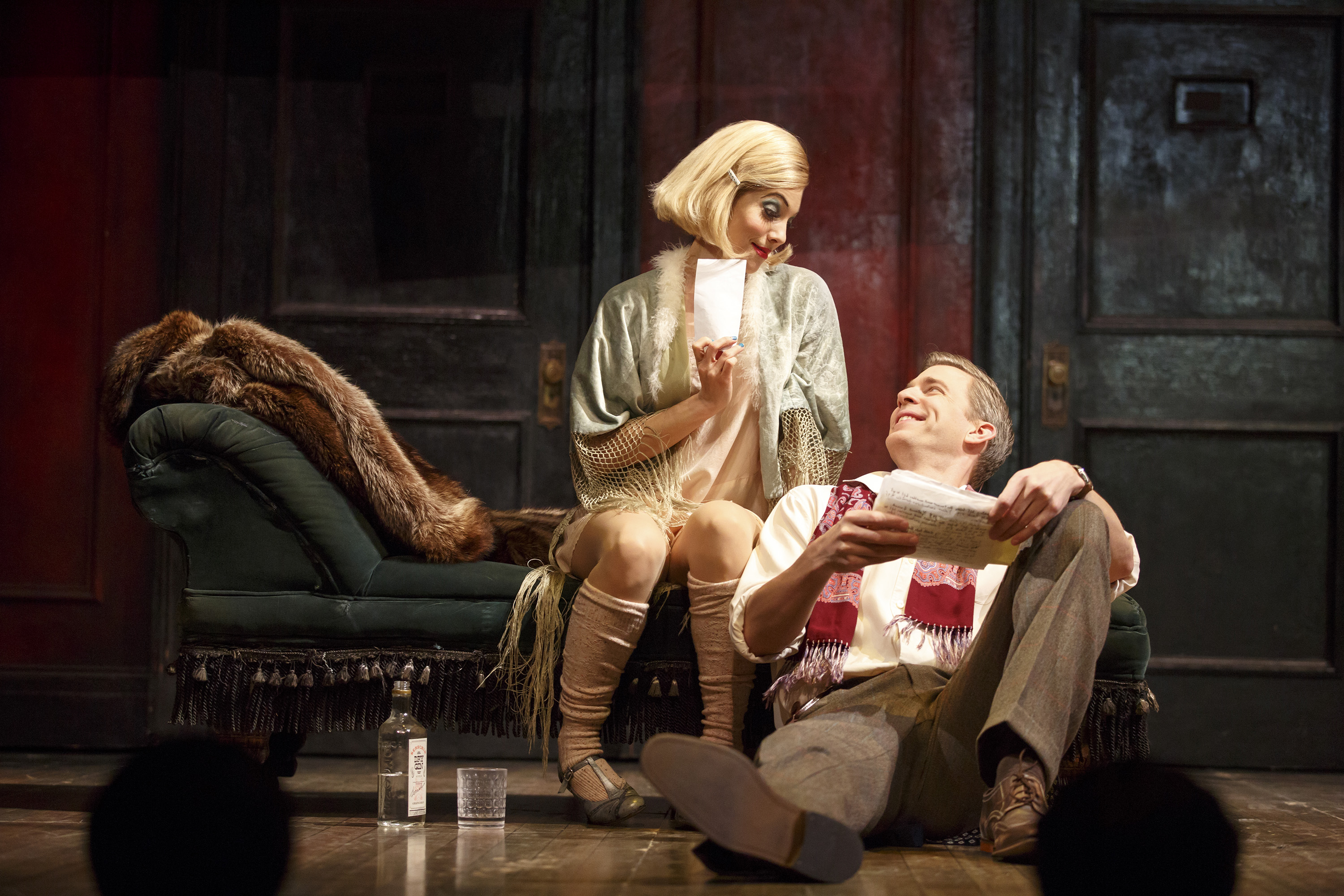 Roundabout Theatre Company’s 1998 revival of Cabaret, directed by Sam Mendes (American Beauty, Skyfall) and Rob Marshall (Chicago, Into the Woods), was nominated for 12 Tony Awards. The critically acclaimed production took home 4 of the awards, including Best Revival of a Musical and three of the four top acting prizes. The show lived at Studio […]

It wasn’t long ago that Sam Mendes and MGM announced that Mendes wouldn’t be back to direct another installment of the James Bond Series. It came as a surprise to many, as has made over $1.1 billion worldwide, to become the most successful film in the franchise and highest grossing British film of all time. MGM […]

Skyfall is enjoying some of the best critical praise ever heaped on a Bond film.  Not to mention the fact that the film is getting praise outside of just being a Bond film, as evidenced by Roger Deakins nomination for Best Cinematography for Skyfall.  Most assumed that due to its financial and critical success that […]

The 23rd Bond movie wasn’t always a sure thing. After 2008’s Quantum of Solace, the Bond franchise was in disorder due to the financial troubles of MGM studios. Despite having contracted Sam Mendes, the film fell out of production for a while, and was thought at one point to have been scrapped. Luckily upon exit […]

Enter to win a pair of passes! Daniel Craig is back as Ian Fleming’s James Bond 007 in Skyfall, the 23rd adventure in the longest-running film franchise of all time. In Skyfall, Bond’s loyalty to M is tested as her past comes back to haunt her. As MI6 comes under attack, 007 must track down […]

I am excited about the latest installment in the James Bond franchise for a number of reasons. 1.)  My dad is a huge James Bond fan, and while I may not be a die hard like him, I have a special place in my heart for the character and films. 2.)  “Casino Royale” is the […]

I was super pumped as soon as I heard that Javier Bardem was being sought after to play the main villain.  He just looks like a Bond villain to me.  Match that with my excitement that Sam Mendes is directing the film, and I may be able to completely forget about Quantum of Solace which […]

MGM Gets Things in Order, Announces Release Date for Bond 23

I grew up on James Bond.  My dad owns every single movie, and has a room in his house that is adorned with posters from various movies in the franchise.  It’s awesome.  As a result, I get excited about anything Bond related that is new.  Martin Campbell successfully rebooted the franchise for the second time […]

“James Bond” Franchise May Have New Future With Spyglass?

There has been a lot of talk over the past few months concerning the demise of MGM, and the properties it holds. The big properties in question are the James Bond series, which earlier this year had Sam Mendes signed on for a twenty-third installment, and Peter Jackson’s Lord of the Rings prequel, The Hobbit.  […]

Tough luck, Sam Mendes. Earlier this year Sam Mendes was tapped to helm the yet unnamed 23rd James Bond film. (Read our article here.) Now it appears him and star Daniel Craig will have to find some new work. Due to troubles at MGM the film has been shelved indefinitely. “Due to the continuing uncertainty […]