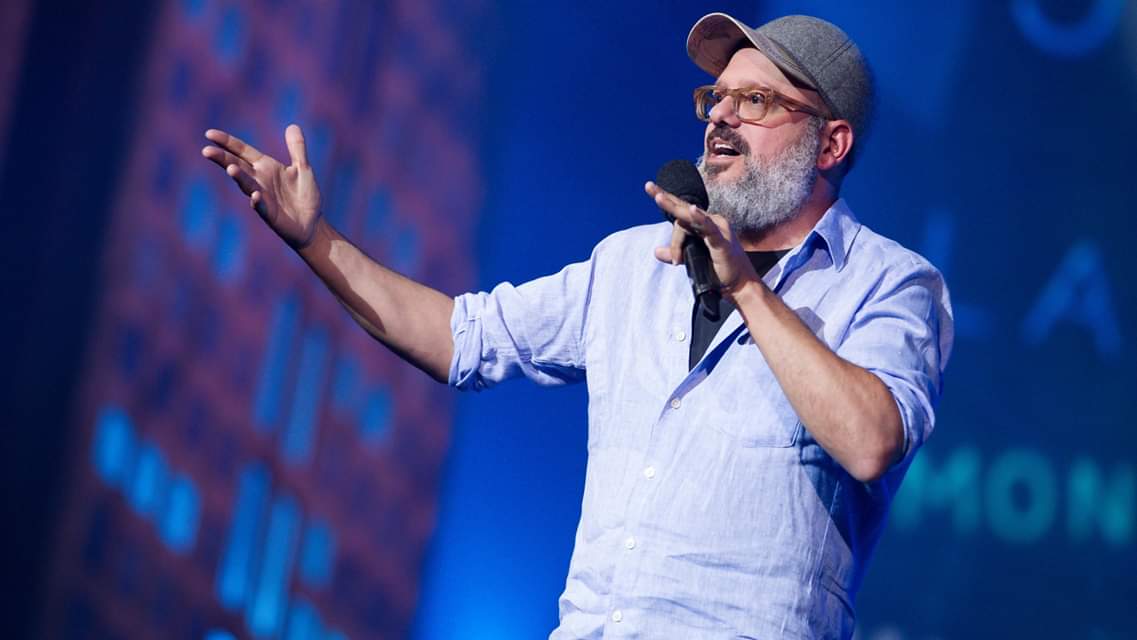 See David Cross on Sunday, November 4 at The Pageant. The last time David Cross set foot on a stage in St. Louis was in 2001 when he performed during Welcome Week at Saint Louis University, a Jesuit institution. Now, anyone who is familiar with him and what he has consistently brought to the stage […]

Just because it was Labor Day doesn’t mean we didn’t labor. Well, if you can call sitting around whining about Getaway “labor”. Ethan Hawke and Selena Gomez star (and we use that term loosely) as carjack victims who are somehow still in the car. They’re on a RACE AGAINST TIME!!1!1!! Um, or something like that. […]

After three seasons, we lost touch with the Bluth Family when Arrested Development was cancelled in 2006. It has now been over seven years since that final airing, and Netflix is bringing us all 15 new episodes on May 26th. No agony over waiting until the next week to see what happens to your favorite […]

One of the biggest actors in Hollywood right now is Robert Downey Jr. The son of Actor / Director Robert Downey Sr., he made his acting debut at five years old in his father’s film Pound. Early on, there was never any doubt that Robert Downey Jr. was a great actor. But unfortunately he also had […]

I’m going to set this up first by saying, I’ll believe it when I see it.  The Arrested Development film has been talked about ever since the series was canceled over four years ago. Last year it seemed to finally pick up steam, only to fall flat on its face again. Now creator Mitch Hurwitz […]

I’m always a bit mystified when people go back to the network that canceled their show. It happened with Joss Whedon after Firefly he went back to FOX with Dollhouse. Now it seems that Will Arnett along with Arrested Development creators and writers, Mitch Hurwitz and Jim Vallely, are developing a new comedy for FOX. […]

Freaks and Geeks’ Creators Judd Apatow and Paul Feig are reteaming for a Universal produced comedy starring SNL member, Kristen Wiig. Feig will be directing the film which at the moment is an untitled wedding comedy, with Apatow producing along with Barry Mendel. Apatow is a bit of a golden boy in Hollywood these days […]

Michael Cera has his next two roles to show everyone that he is capable of playing more than an insecure teenage style character. The first is his turn in this film, Youth in Revolt, where he has an alter ego which will give him a broader palette to show his comedic range. The other role […]

Ellen Page is quite the A-lister now. She is developing a show for HBO called, Stitch n’ Bitch. Just on that name alone I think I am sold. Throw in the awesome Alia Shawkat, and I’m already setting up my DVR for it. I’m sure the show will be filled with snarky one liners aimed […]

‘Arrested Development’ script in the works!

Good news for all you Arrested Development fans out there! Creator Mitchell Hurwitz and co-executive producer James Valley have started work on a script. Hurwitz is set to direct, and all cast members are reportedly signed on for the short lived TV series debut on the big screen.  Although scheduling is bound to be a […]