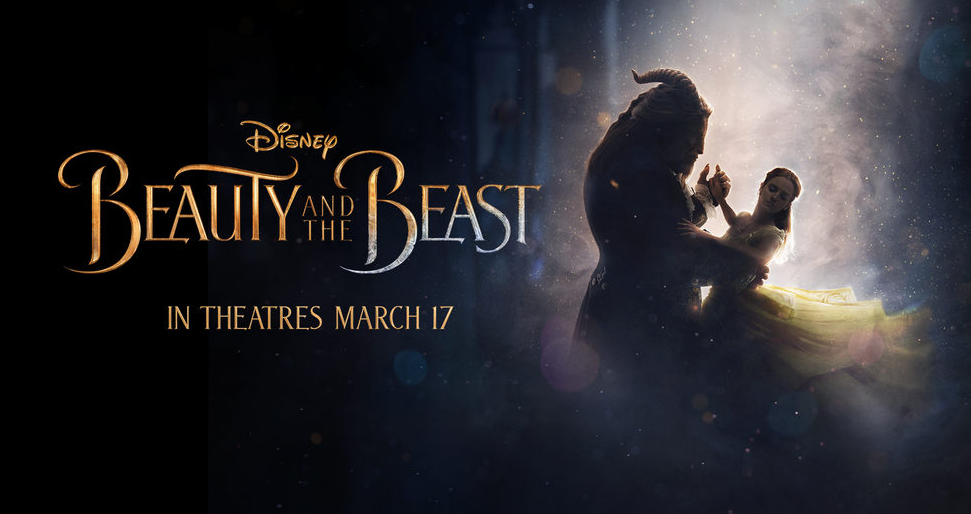 When I first saw the preview for Beautiful Creatures, I was very intrigued. I have not read the young adult book that it is adapted from, so I automatically thought it looked like a Twilight type of film – since they do have some similarities. As I am a fan of the “Twilight” books, I […]

Enter to win a pair of passes! A supernatural love story set in the South, “Beautiful Creatures” tells the tale of two star-crossed lovers: Ethan (Alden Ehrenreich), a young man longing to escape his small town, and Lena (Alice Englert), a mysterious new girl. Together, they uncover dark secrets about their respective families, their history […]

There is no doubt that Pixar has set the bar high. There was a time where it seemed like they couldn’t lose, releasing film after film that would become an instant classic. From the first Toy Story movie until Toy Story 3, every movie was received with almost no complaints from critics, with the exception […]

Enter to win a pair of passes! Since ancient times, stories of epic battles and mystical legends have been passed through the generations across the rugged and mysterious Highlands of Scotland. In “Brave,” a new tale joins the lore when the courageous Merida (voice of Kelly Macdonald) confronts tradition, destiny and the fiercest of beasts. […]

Has it really been 15 years since the original Men in Black hit theaters? Thirteen-year-old me joyfully went to the theater three different times that summer to catch the film. I was in love with everything about the film, the quirky direction, the over the top comedy, the top notch cast, and most of all […]

I went into Nanny McPhee Returns with a negative attitude. I will admit it. I never saw the first one because I thought it looked like a dumb, cheesy kid’s film. So I assumed this would be the same. Secondly, and more importantly, I was under the impression that Emma Thompson had declined to reprise […]

NANNY MCPHEE OPENS AUGUST 20 NATIONWIDE. Enter for your chance to win a pass, good for two! Synopsis: In the latest installment, Nanny McPhee appears at the door of a harried young mother, Mrs. Isabel Green, who is trying to run the family farm while her husband is away at war. But once she’s arrived, […]

An Education is one of those little treasures of a film that sneaks up on you in not only the quality of the overall film but by the incredible turn by its star Carey Mulligan. Jenny is a seventeen year old school girl in 1960’s England and is set on getting into Oxford for seemingly […]