I didn’t have any real problems with how the show floor itself was set up.  I think everything was easily accessible.  I would have liked to have seen DC, Marvel, and Image booths, but I’m not sure if they do that for the Wizard World circuit.  Other than that, I really think they did a great job with the show, and the fact that they are hyping next year (Norman Reddus, Michael Rooker, and Mike Mignola have already been announced) seems like a good sign to me.

I want to take this moment to say thank you.  Thank you to YOU – the Fans.  Without you, this convention would not have been a success.  As I’ve stated before, St. Louis is an untapped source of fans and talent alike.  This past weekend, we were able to make the comic and pop culture community take notice of us.  We are here, and we’re aren’t going anywhere.  Thank you for making our presence known.  It was incredible to see everyone there.  I hope to see you all next year! 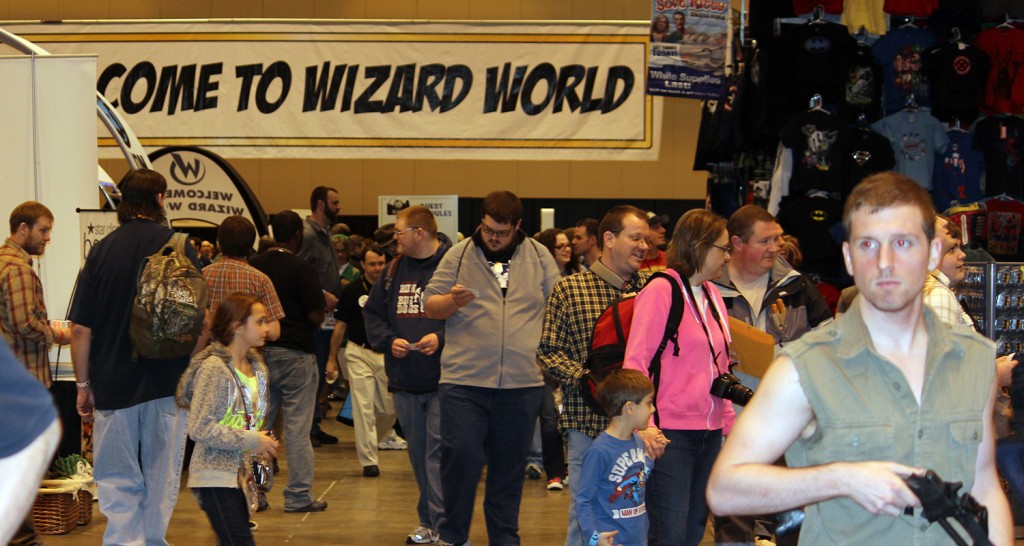