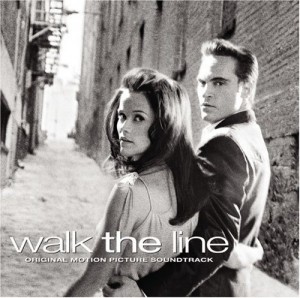 Two great performances made this movie a hit. Both Joaquin Phoenix and Reese Witherspoon were dead on as Johnny and Rosanne Cash. They had their look and sound down pat. Most of Johnny’s early hits make it into the film. I was singing Johnny Cash songs for days after seeing this film.