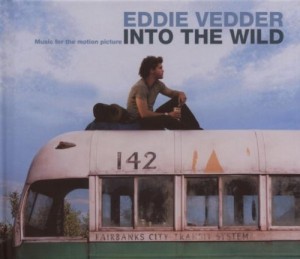 A great Sean Penn directed film featuring an even better Eddie Vedder soundtrack. One of my favorite movies from 2007 was Into the Wild. There’s no doubt that Pearl Jam has an almost cult-like following, and those individuals ranted and raved about how great Vedder’s solo effort for the film was. Make no mistake, I am not crazy about Pearl Jam. I like some of their work, but the Into the Wild soundtrack was Vedder’s first venture into music without his band. The songs are mellow and harmonious. It’s a classic in my books.