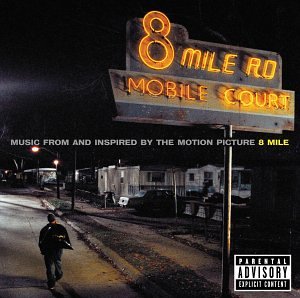 Eminem’s film debut featured a strong soundtrack. “Lose Yourself” went down as one of the best rap songs in the past 20 years.  We also get our first 50 Cent track, before he got so big he could manage boxers. This soundtrack made it cool for white kids to listen to rap.