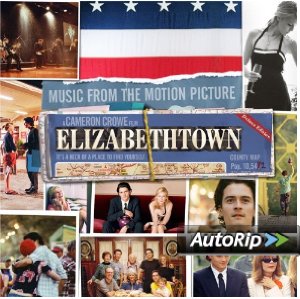 Another Cameron Crowe film, which shows his great taste in music. Unfortunately, the film was rather lame and boring. I remember that this was back when Orlando Bloom was being touted as the next big star. I think I may have liked the film more if Bloom wasn’t in it, as he has never been in a film I’ve liked. Good thing he wasn’t on the soundtrack.