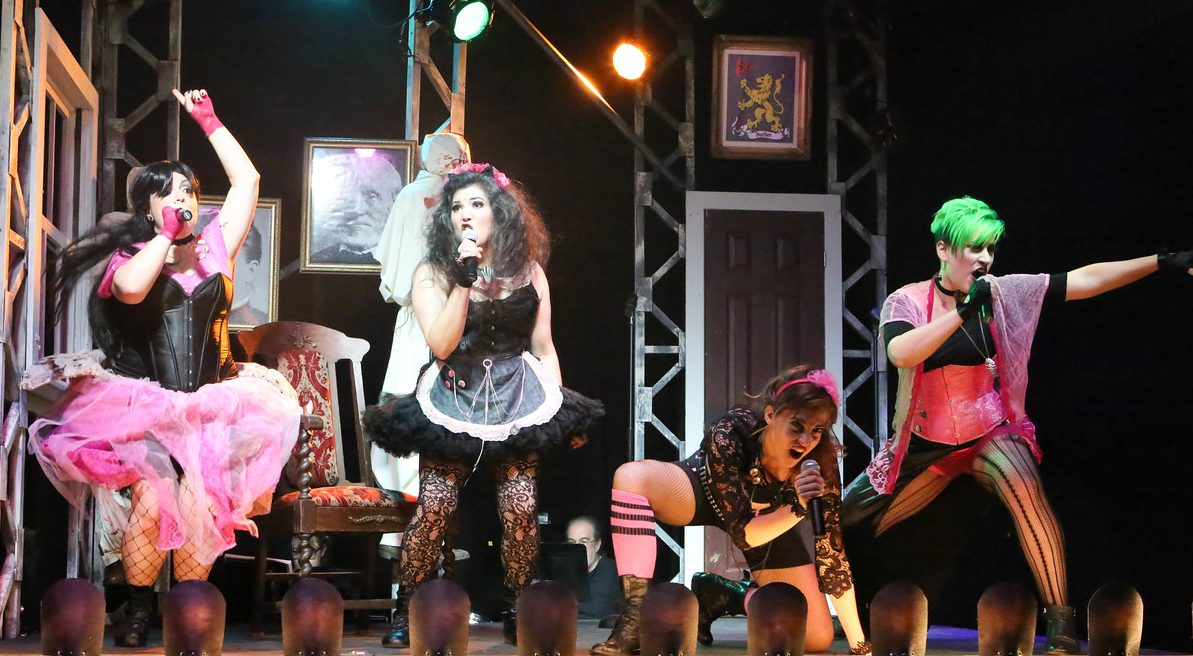 Going into the show, I honestly couldn’t tell you who Lizzie Borden was. Sure, I had heard the name, but couldn’t exactly connect it to anything. However, right from the start – as Lizzie opens with our four rock goddesses introducing us to their characters – it was clear what we were getting into. And that […]

Chances are that if you’re watching live theatre in the Midwest, more often than not it’s tough to be genuinely surprised. That doesn’t mean there is any lack of talent or amazing shows that come through town. And we have a great theatre community in St. Louis. Yet there is a huge difference between seeing […]

People always assumed that Peter Jackson would film The Hobbit in New Zealand. It is, after all, the director’s home, and where he shot The Lord of the Rings Trilogy. It made a fantastic place for Middle Earth the first time, why wouldn’t he use it again? Unfortunately, the production encountered some union trouble, and […]

Now that the film has been officially greenlit, and the unions are retracting their strikes of the production, casting can finally get underway. For the past couple years people have been trying to guess who would fill the role of Bilbo Baggins, and plenty of names came up, but the person who ended up with […]

Up until recently Speedy Gonzales cartoons weren’t aired because of their portrayal of ethnic stereotypes. Not really of Speedy, but because of his supporting cast which features Mexican mice who are slow and lazy. In 1999, Cartoon Network stopped airing the cartoons. It wasn’t until this year that the network started airing the famous Looney […]

You are Chris Weitz, your film just had one of the biggest openings on record, what do you do next? You work on a more personal project. The great thing about being tied to a series like Twilight is that you have a built in audience that can help propel future projects. The audience didn’t […]

‘The Howling’ is to be reborn.

I bet you’d never guess that Hollywood would do another horror remake? Ha, just kidding the executives are going bleed every horror franchise dry. Expect crappy remake after crappy remake. Why? Well, because it is easy and cost effective. None of these will be breaking box office records, but they will however make their money […]

Adam Shankman is a busy guy these days. He’s now one of the weekly judges on the hit reality competition So You Think You Can Dance. His in development credits on IMDB are a bit over the top. I’m not sure how I feel about his directing ability. He’s never made a film that I […]