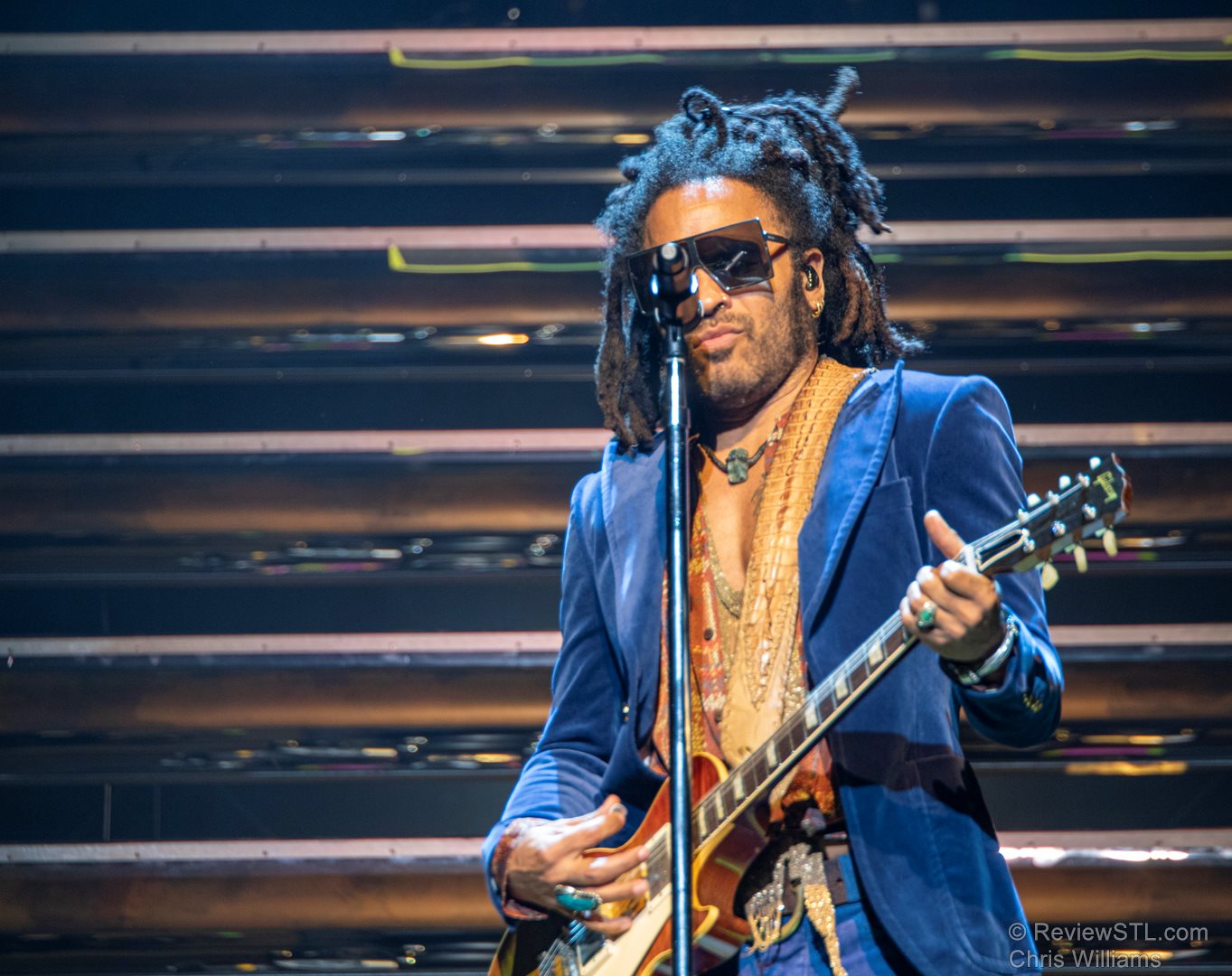 **UPDATE 8/17/12 – Even if you did not pre-order by 8/15, you can still stop by the release party tonight and pick up a copy of The Hunger Games on DVD for the discounted price of $16.99 at midnight. Plus score a FREE poster!** The Hunger Games releases Saturday, August 18 on Blu-ray and DVD! […]

Tom O’Keefe Reviews ‘The Hunger Games,’ Talks ‘Godfather 2’ on Who Knew on the Thom and Jeff Show (3/22)

Every year in the country of Panem, The Hunger Games are held. Panem is a dystopian state that arose from the ruins of what was once North America. Consisting of 12 Districts, each region is required by law to send two “Tributes,” a randomly selected boy and girl between the ages of twelve and eighteen, […]

When I first heard about the furor over a book franchise called “The Hunger Games,” I cringed. Young teenagers and women fawning over a fantasy/science fiction book series? I immediately thought of “Twilight” and the horror that that series has wrought on the self-confidence of men everywhere not named Robert Pattinson or Taylor Lautner. I was […]

What a hilarious sketch. An amazing amount of star power in this video. It is too bad that Kimmel isn’t a little more relevant on the late night scene.  His day is coming soon. On Hollywood’s biggest night, late-night host Jimmy Kimmel continued his tradition of premiering signature comedy pieces and presented a star-studded video of […]

Precious has been lauded with praise since its debut at Sundance this year and considered a front runner for Best Picture for a while now, and while I don’t quite agree with that assessment the film is still a well made drama about overcoming your obstacles in life no matter how hard they come. Precious […]