What a hilarious sketch. An amazing amount of star power in this video. It is too bad that Kimmel isn’t a little more relevant on the late night scene.  His day is coming soon.

On Hollywood’s biggest night, late-night host Jimmy Kimmel continued his tradition of premiering signature comedy pieces and presented a star-studded video of the first ever meeting of the “Handsome Men’s Club,” featuring many of Hollywood’s handsomest men including Ben Affleck, Rob Lowe, Lenny Kravitz, Sting, Matthew McConaughey and many handsome more with a shocking finale including Kimmel’s long-running on-air nemesis, Matt Damon on the fifth annual “Jimmy Kimmel Live: After the Academy Awards.” 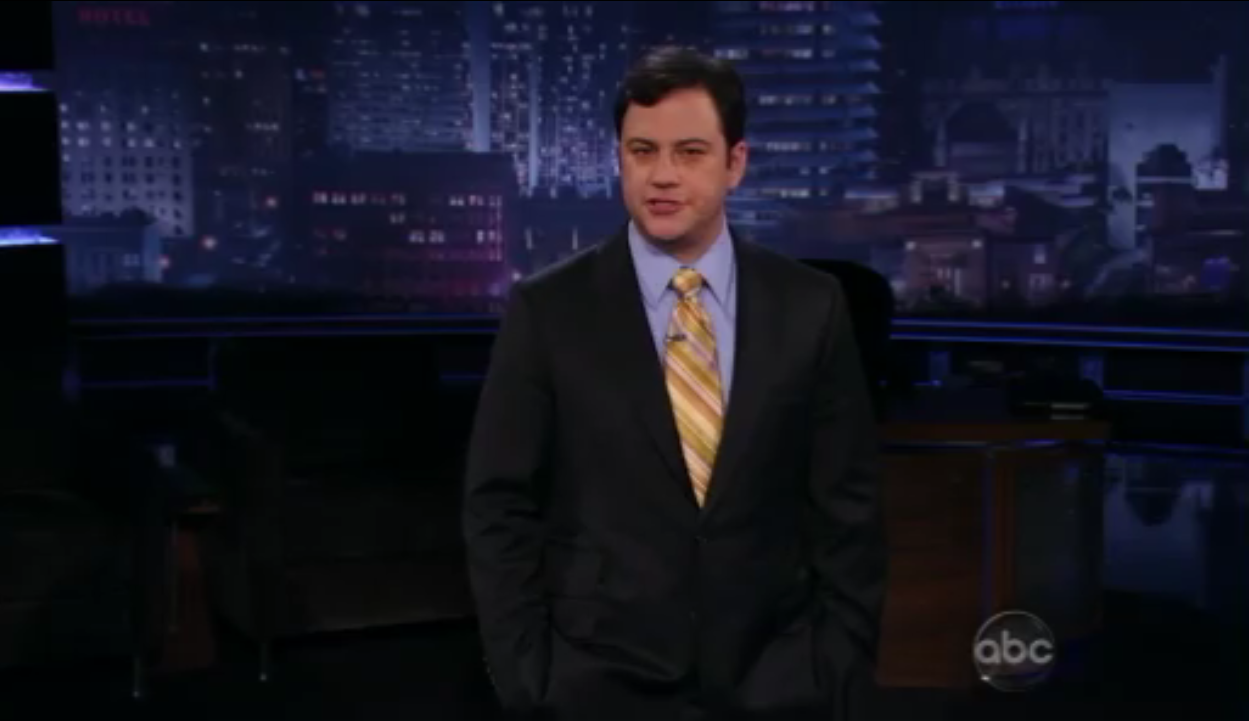