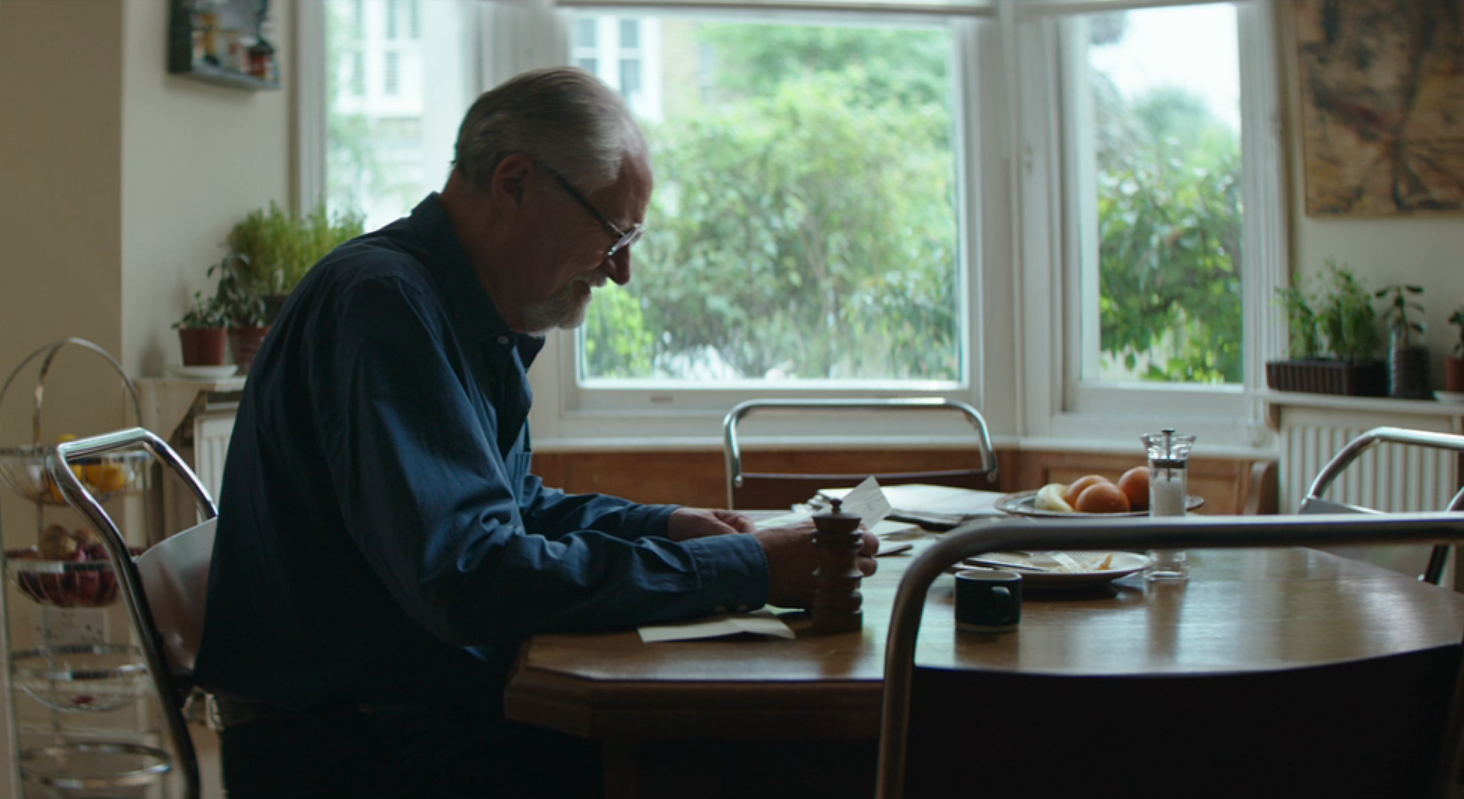 Cars 2 is fun, funny, fast paced, and an exciting spy movie that improves upon the original Cars and has fun with the genre its playing in; while turning in some quality set pieces that a lot of action movies wish they had. The original Cars has grown on me every time I’ve seen it […]

Judging from the title, one would assume that this Paul Rudd comedy is much in the same vein as his most recent film, Dinner for Schmucks. You’d be quite wrong actually. (Didn’t anyone tell you what happens when you assume?) This is a quirky indie comedy starring Zooey Deschanel, Emily Mortimer and Elizabeth Banks as […]

Looks like Ben Affleck has his career back in order. There are now two projects of his that I am highly looking forward to, the first of which is his next directorial feature, The Town, (watch the trailer here), and now is The Company Men. Affleck is surrounded by strong supporting actors in this film, […]

Some things are better left unsaid. While at times a white lie can be better than the truth, when does it go too far? “City Island” is a the story of a family who has their fair share of secrets, but doesn’t know when its better to just come clean. The result is a down […]

Martin Scorsese’s adaptation of the Dennis Lehane novel “Shutter Island” is a successful mystery thriller, with a great lead turn by Leonardo DiCaprio and a plot that brings some originality to a potentially tired idea. DiCaprio plays Teddy Daniels, a U.S. Marshall sent to Shutter Island to investigate the disappearance of one of the inmates […]

It was announced yesterday by the AP that Paramount Pictures is pushing back the release of Martin Scorsese’s latest movie, “Shutter Island.” The film, starring Leonardo DiCaprio, was originally set to release this October before the push to a new release date of February 2010. This film will be the fourth time that Scorsese and […]