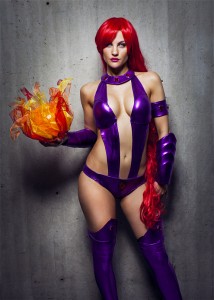 New York City hosted it’s annual Comic Con this past weekend.  Much like all the other major cities that host a Comic Convention, there are a plethora of news, reveals, and announcements.  This show was no different.  Every publisher made some big announcements, but yet again, Marvel Comics and Marvel Studios stole the show.

I’ll break all the news down by publisher so it should be a little easier to navigate.

There you have it ladies and gents.  All the big news coming out of NYCC 2013. A lot of interesting and thought provoking stuff to look forward to.  What are you most excited about?  Leave a comment below.