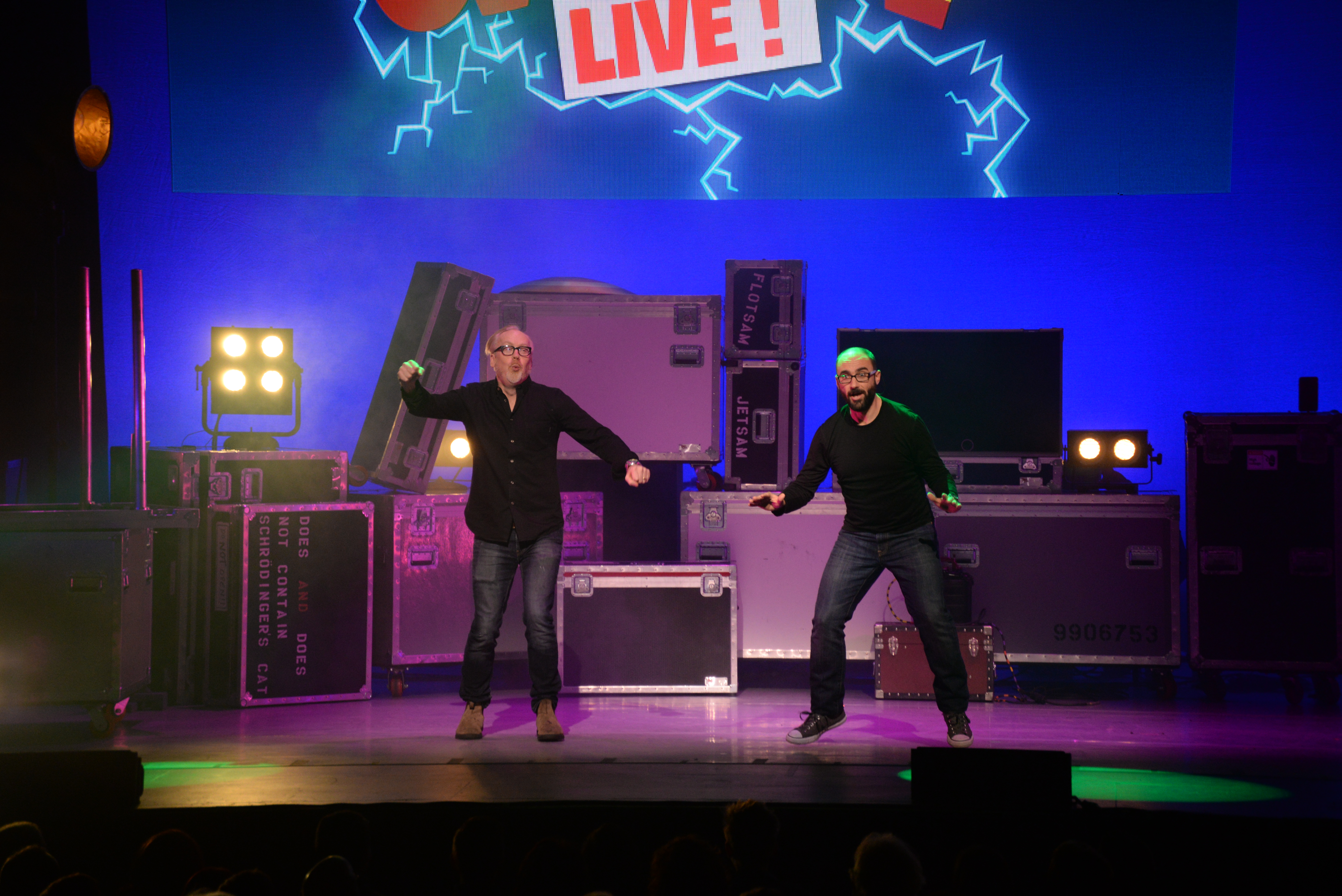 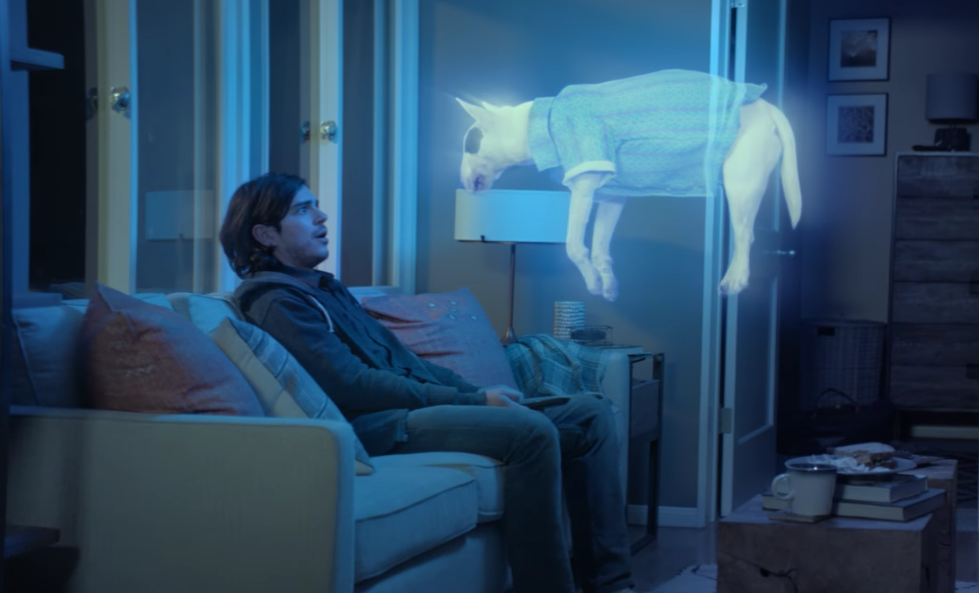 For most sports fans, the Super Bowl was all about the game between the Atlanta Falcons and New England Patriots. But for some of us, watching the football game is just collateral damage. We watch it for the commercials. To be honest I’m not a fan of either team, so I had hoped this year’s game would […] 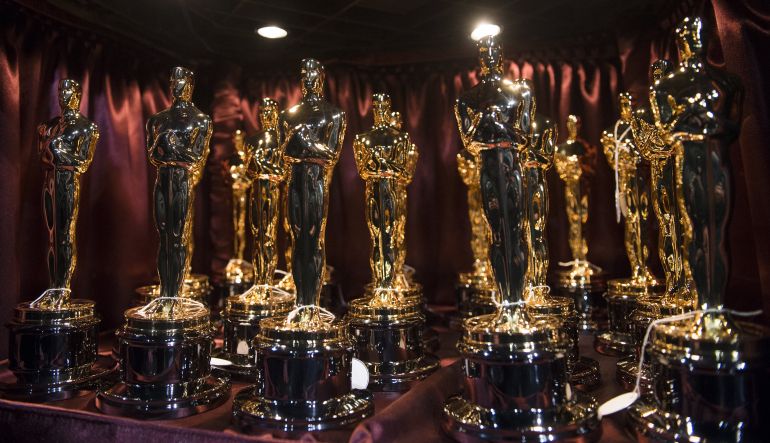 Award season is in full swing, coming off the heels of Oscar’s little cousin The Golden Globes earlier this month. With La La Land taking home seven golden statues, a new record, eyes are looking to the Academy to see if they are going to do something out of character. Hollywood loves Hollywood, and the […]

We, as human beings love violence. There is just something about watching two guys, and now women in some cases, get into a cage and go at it. However, there is more to the sport of MMA (Mixed Martial Arts) than just fighting. Like any sport, it takes talent and mental toughness. On Friday, June […]

The American Kid will return home to the St. Louis area. Pacific’s Justin Lawrence will be returning to St. Louis Friday, June 19 as part of the Bellator 138 card that will take place at the Scottrade Center at 8 p.m. Lawrence’s fight against Sean Wilson will be the main fight on the preliminary card. […]

Super Bowl XLVIII: What to Watch For in This Year’s Super Bowl

With the big game starting in mere hours, the excitement for Super Bowl XLVIII is nearing its pinnacle.  The hype of media day is over, both the Seahawks and Broncos have completed their final walkthroughs, and all that is left is the countdown to kickoff. From the moment the AFC and NFC Championship games ended, […]

This week’s edition of Monday Night Raw continued to build upon the upcoming Royal Rumble pay per view. The main storyline to get a lot of attention was the Daniel Bryan/Bray Wyatt story. While it appeared that Bryan had gone to the dark side and joined the buzzards, apparently things changed on Raw. After opening […]

It’s a wrestling fan’s wet dream. The WWE announced last night at the Consumer and Electronics Show in Las Vegas that starting in February, fans will be able to purchase the WWE Network, a 24/7 network dedicated to wrestling of the present, past, and future. The channel will also feature some original programing like Legends […]

The WWE’s 4th biggest pay per view of the year, Survivor Series, took place on Sunday night. And that’s about the most favorable thing I can say about it.   Anyone who forked over $55 of their hard-earned money was fortunate to see a Divas elimination match, John Cena beating Alberto Del Rio for the millionth time, and an […]

New York City hosted it’s annual Comic Con this past weekend.  Much like all the other major cities that host a Comic Convention, there are a plethora of news, reveals, and announcements.  This show was no different.  Every publisher made some big announcements, but yet again, Marvel Comics and Marvel Studios stole the show. I’ll […]