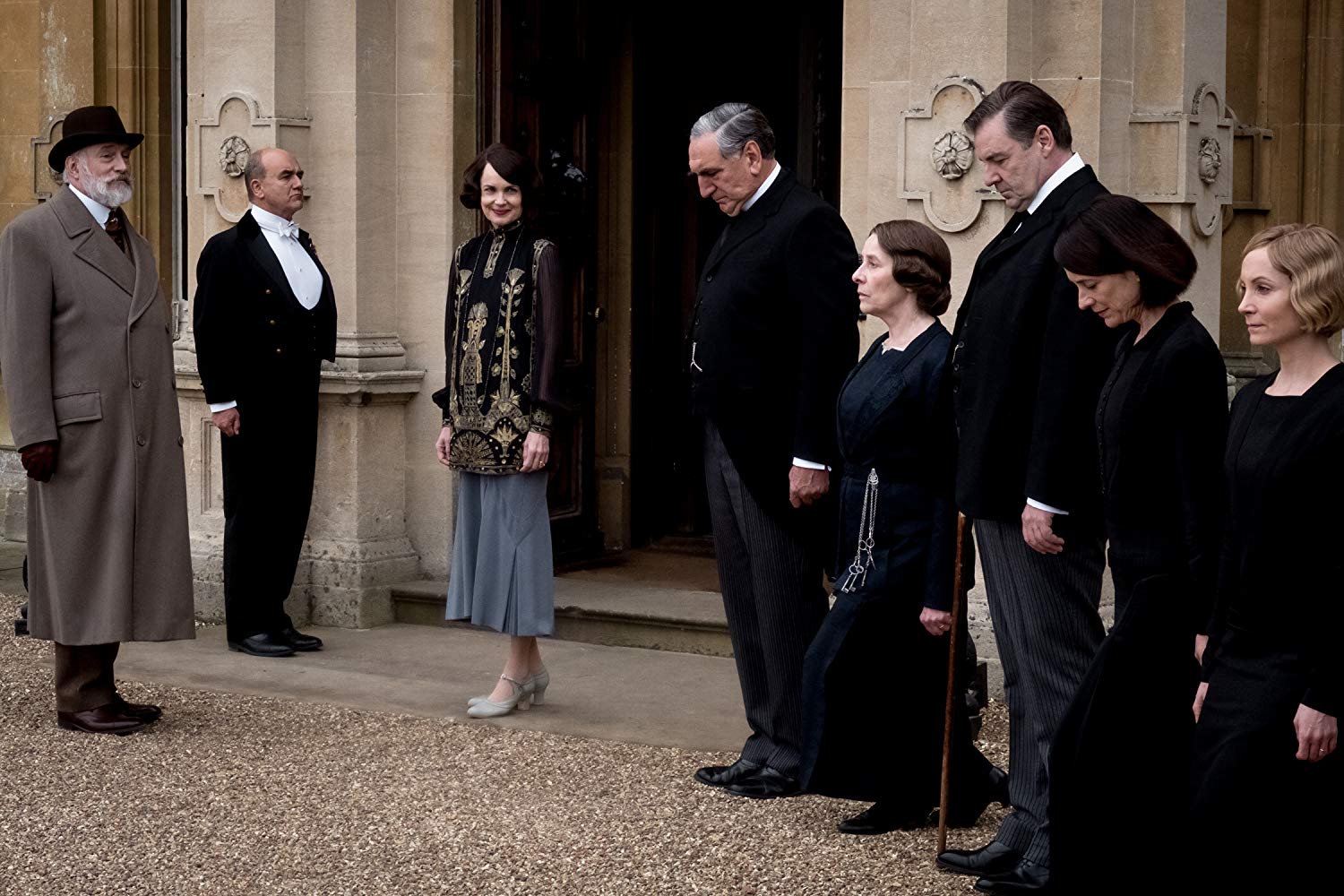 Review by Josie Grillas Downton Abbey is a sumptuous period film that is an homage to the fans and the television series.  From the first stirring chords of its iconic theme song, viewers are immediately drawn back into the lives of the Crawley family and their servants.  The film picks up about a year and a […] 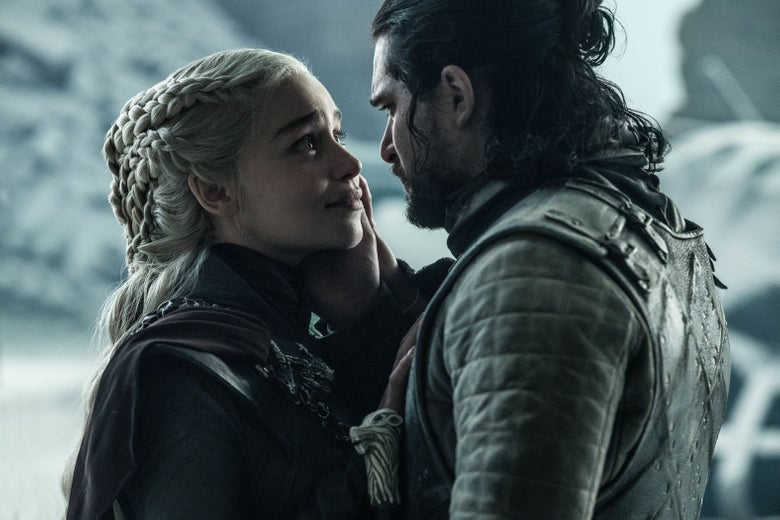 Although it’s been a little over a month now since the long-awaited finale of HBO’s-acclaimed Game of Thrones series hit the airwaves, fans’ eagerness for more material certainly hasn’t died down. Indeed, speculation over possible alternate endings is still going strong on the internet (even after the show’s ending definitely isn’t going to change). And in other […] 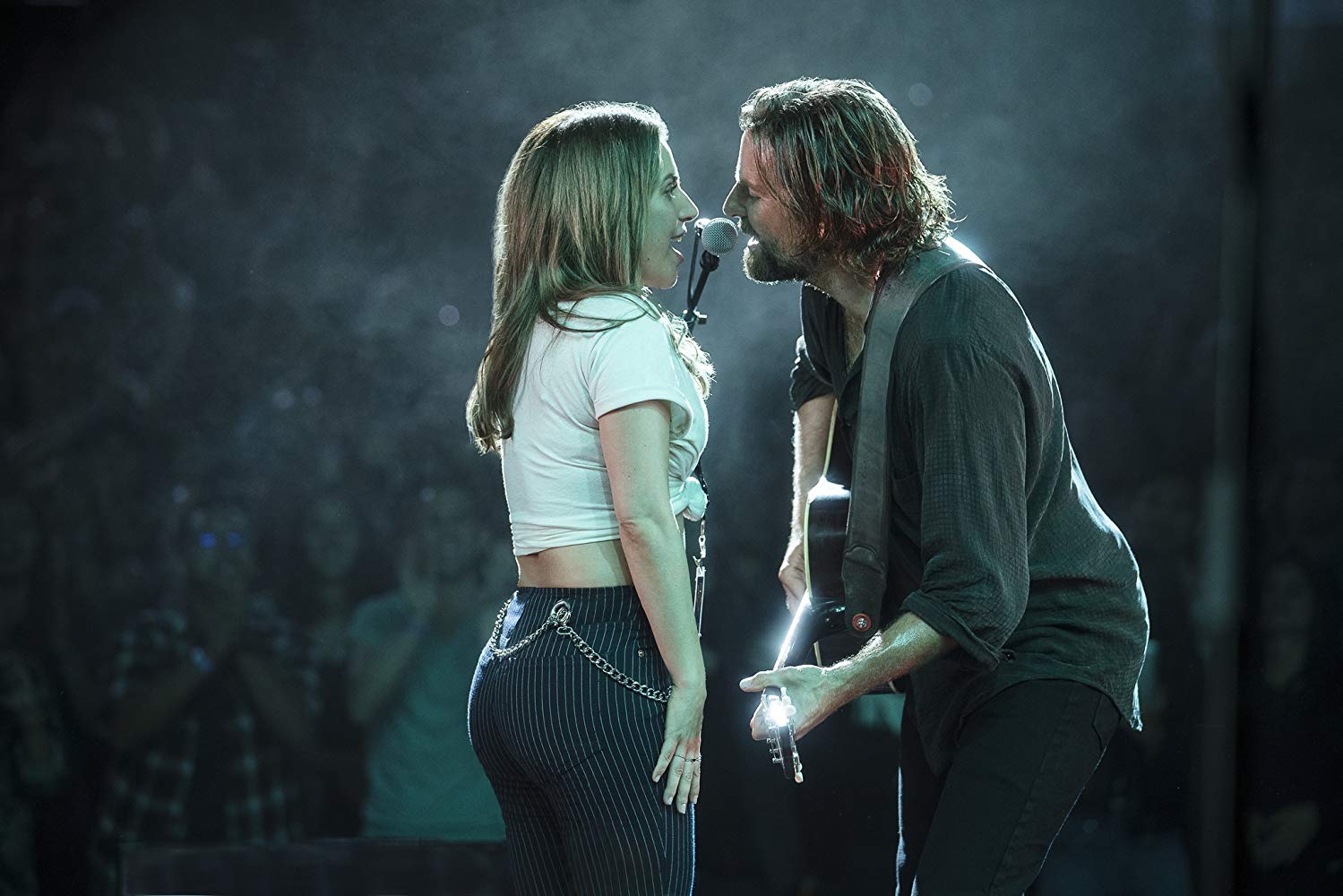 Surprising as it may sound to some, the recent Halloween movie is not a remake – what it is, instead, is a sequel to the original movie released 40 years ago. The iconic horror flick that spawned not only an entire generation of slasher films but also had a massive pop culture influence, inspiring everything […] 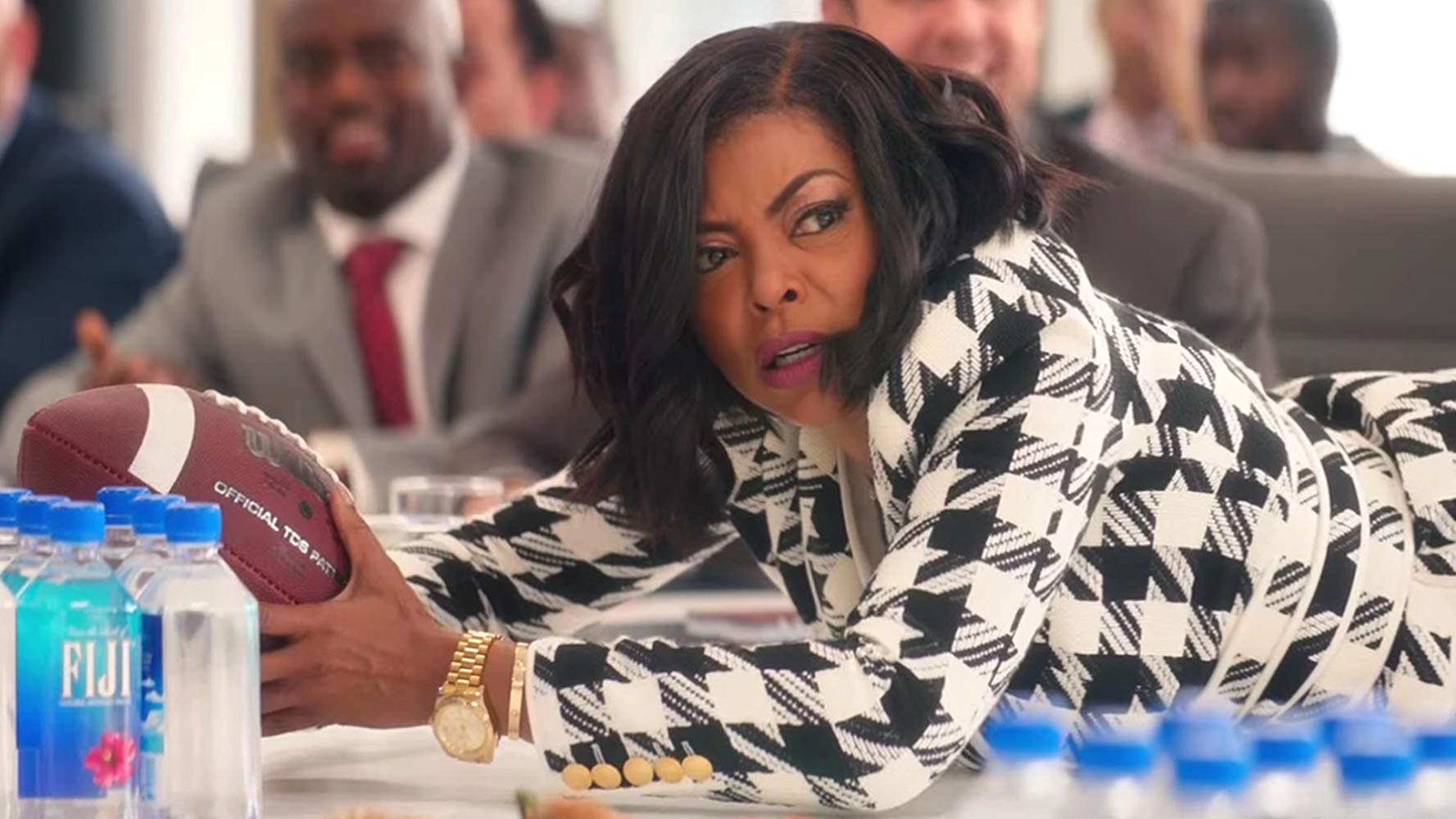 Review by Kathleen Kaiser From Matinee Chat As we meet the very talented Sports Exec/Manager Ali Davis (Taraji P. Henson), the “boys club” that she isn’t a part of, which is stifling her career.  When a freak accident leads to her being able to hear what men think, Ali has just received “a gift from […]