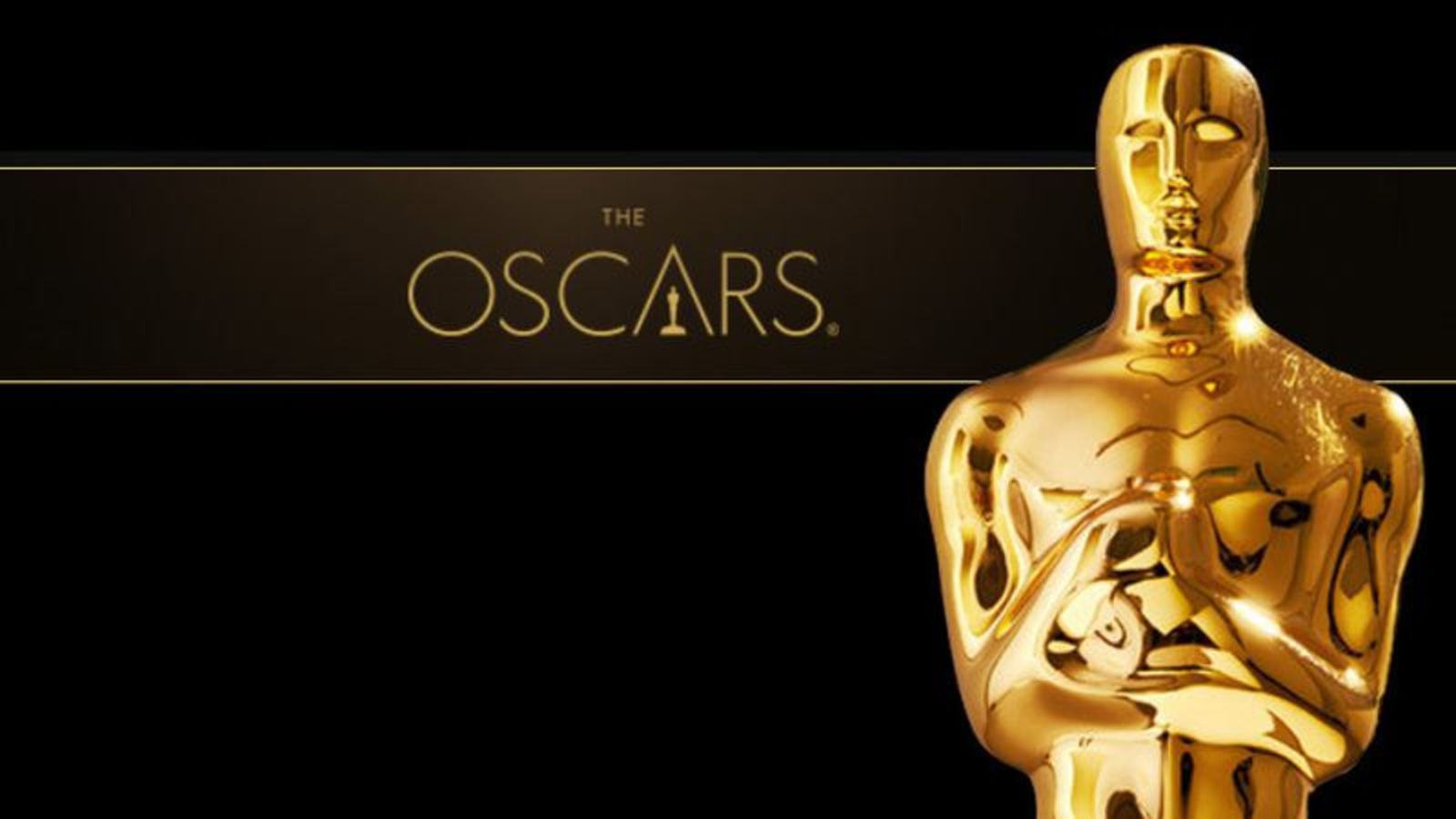 The Oscars are right around the bend!

Just kidding, the 2021 Academy Awards are not until Sunday, April 25th. So, this article is kind of pointless. But, hey, you’re as big of a movie fan as we are, so you’ll dive right in because like, us, you can’t wait!

OK. So, given the state of affairs, it’s tough to say exactly how it will all go down at the Dolby Theatre in Hollywood, California. Will it be like the NBA playoffs, with a bunch of monitors showing the live stream of the attendees in their seats, but from the viral-safety of home? Or will people actually be there to accept awards?

Either way, it’s the 93rd iteration of the event, so let’s look at the history.

To be considered, the film must open at some point during the previous calendar year. So, technically, the film could drop on audiences at 11:59 on December 31st and still win one or more of the top awards. That said, most of the films that win do well in the Golden Globes, which is usually held in the first week of January. So, If the movie comes out late in the year, I feel like chances of winning a major Oscar diminish.

Regardless of the date of the awards being quite distant Las Vegas and top sportsbooks already have odds out for Best Picture. That said, these lines will change drastically. Especially after the Golden Globes and other awards ceremonies. Case in point, Once upon a time in Hollywood was the clear favorite for most of the year in 2019, then suddenly dropped back and Parasite took the lead after the Golden Globes.

What can we learn from the last ten years of Best Picture winners. Well, for starters, they are basically all dramas. Green Book had some comedic aspects; still, it’s not very funny given the subject matter. And I still, for the life of me, can’t figure out why Parasite is considered a Thriller/Comedy. I literally didn’t laugh one time while watching that film. That said, I thought it an excellent flick. But comedy? Maybe Korean humor just doesn’t tickle my funny bone.

Even as we go back further, Crash, No Country for Old Men, The Departed, The Hurt Locker, Million Dollar Baby, The Return of the King … all full-on dramas. The only one that is actually fun-loving in the last 20 years is Slumdog Millionaire.

So, is it a new trend, movies with a bit of comedy winning the Oscar for Best Picture?

Nomadlannd sure has the ammo to win; Frances McDormand is a phenomenal actress. But no comedy here. Again this one is pure drama. Mank could be the one we see since a period piece was heavily favored last year but didn’t win. Plus, it’s a movie about making one of the most iconic movies of all time … That said, given the current political climate, could The Trial of the Chicago 7 resonate deeply with voters –Academy votes–?

I feel like because of the top nominations and historical data. We should just scratch Soul off the list right now. Not only is it a comedy, but it’s also animated. I mean, if the Dark Knight couldn’t even get nominated because #1, it was based on a comic, and #2, it was a popular blockbuster, Soul has zero chance. But, hey, at least more films are nominated each year since that 2008 debacle, where one of the best films in the entire decade didn’t even get nominated.

Nomadland is at the front of the pack, but I think interest will wain some, and well see either Make or the Trial of the Chicago 7 jump out as the front-runner after the Golden Globes.