Movie Review: ‘Give Us This Day’ 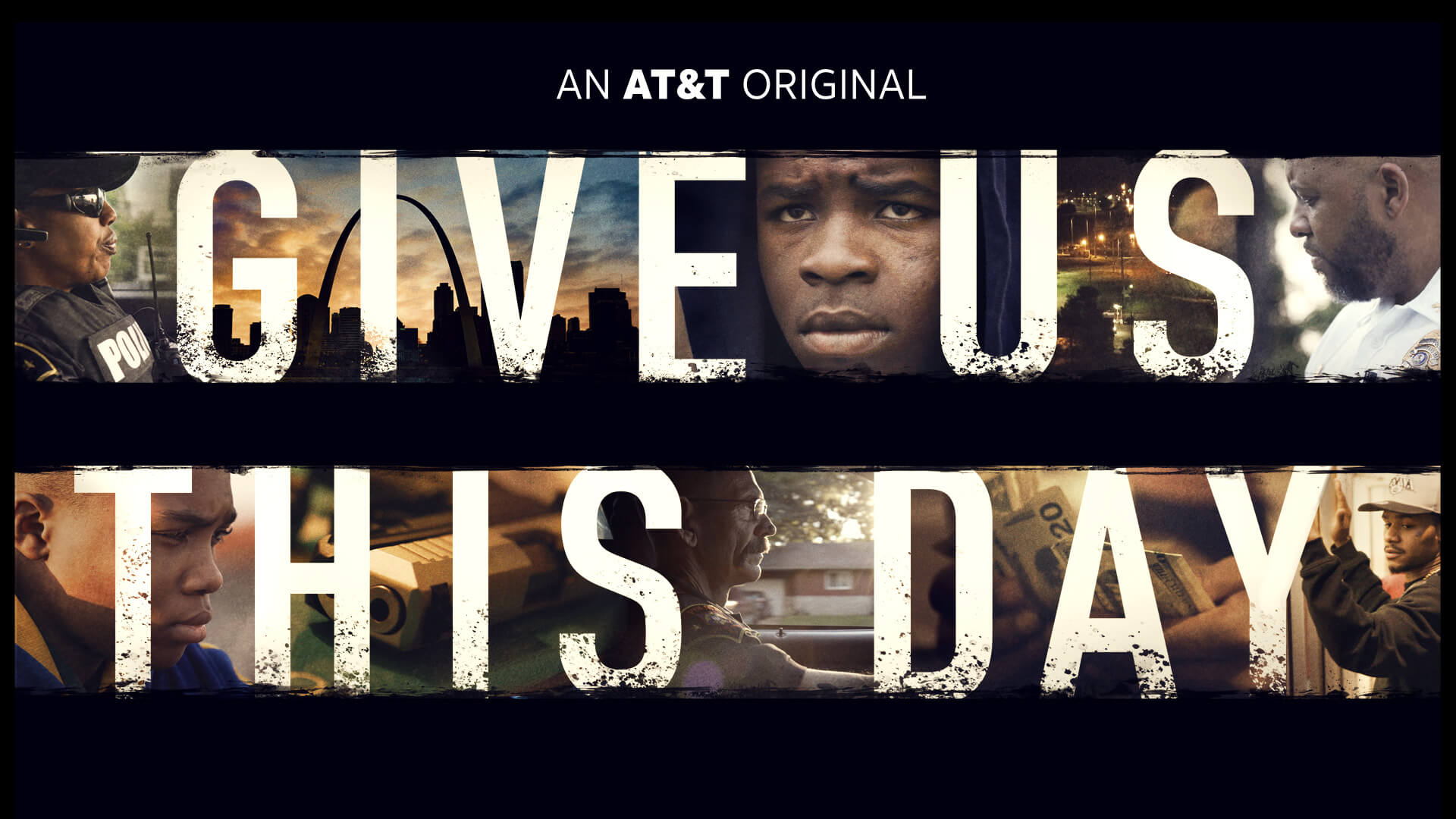 East St. Louis has been called the Forgotten City, often caught between Illinois and the City of St. Louis.

The city is home to 27,000 residents, 95.72% African American and also is home to the highest murder rate in the nation.

In the new documentary from Michael and Jeff Zimbalist, Give Us This Day, 3 East St. Louis police officers and 3 residents are the subjects of the film. The directors spent 1 year filming the documentary (2017) following the lives of each person.

As the documentary begins, Chief of Police Michael Hubbard, who was born and raised in the community, sets a goal to have less murders than 2016. In 2016 there were 27 homicides or 1 per 1,000 residents. He keeps score on a whiteboard throughout the film. Also chronicled in the film are Dortavus, a high school student who was shot but is trying to make it to college, Deshaun, a 12-year old who longs to become a police officer, James, a father-to-be who will do anything to provide for his unborn daughter, and two other officers, Debra and Rich. Their stories are also nothing short of enthralling.

The directors of the film do an exceptional job of showing not just the struggles law enforcement faces on a daily basis, fighting a seemingly losing battle, but also telling the story of those in the community and the daily struggles and dangers they face.

The documentary is tough to watch at times, as the viewer has a front row seat for the conflicts facing the community and the divide between the police and citizens.

The Zimbalist’s previous work includes the documentaries The Two Escobars, as well as ESPNs Youngtown Boys, both award-winning films.

Give Us This Day focuses on the economic problem which has plagued the city for decades, as well as cycle of gang life that has also plagued the community for some time now.

The documentary excels at humanizing the officers and residents. Viewers who may not normally sympathize or understand how some could turn to crime to survive will see first hand why some residents feel they have no choice. Viewers will also see how all too real the dangers are that officers and residents must deal with on a daily basis and how the problem is seemingly ignored by local and state politicians.

The documentary will keep you on the edge of your seat as you wonder if Dortavus will make it out of high school and into college. The stress that Chief Hubbard must deal with also leaps off the screen, as you can’t help but wonder why more resources aren’t offered to help the community.

The story of James is also enthralling. Will he resist a life of crime to support his family? At one point you question if he will even survive?

Then there is Deshaun. The 12-year old wants nothing more than to be a police chief just like his idol, Hubbard. In one scene Deshaun puts on a bullet-proof vest to go on a ride along where he witnesses some acts of violence that most kids will only see on television.

The female officer Debra is at times more motherly than policing. In one of the more touching scenes in the film, she is asked by a young boy she knows was involved in a car jacking if she would be his role model.

Rich, a former LAPD officer, who seems to have a good repoir with those known criminals in the community, but will also not hesitate to “kick ass.” His story is interesting because he’s a white officer in the predominantly black community.

By the end of the film, the directors have not only done an exceptional job of telling 6 different stories, but as credits begin to roll, the viewer is left wondering what will become of the 6 subjects and are hopefully a little more educated about the struggle that faces many in the East St. Louis community on a daily basis.

Give Us This Day will air Thursday night at 9 p.m. on Audience, channel 500 on DirecTV. In addition to airing on channel 500, the documentary can also be found on DirecTV channel 239, DirecTV NOW and WatchTV.

Give Us This Day get an A+.