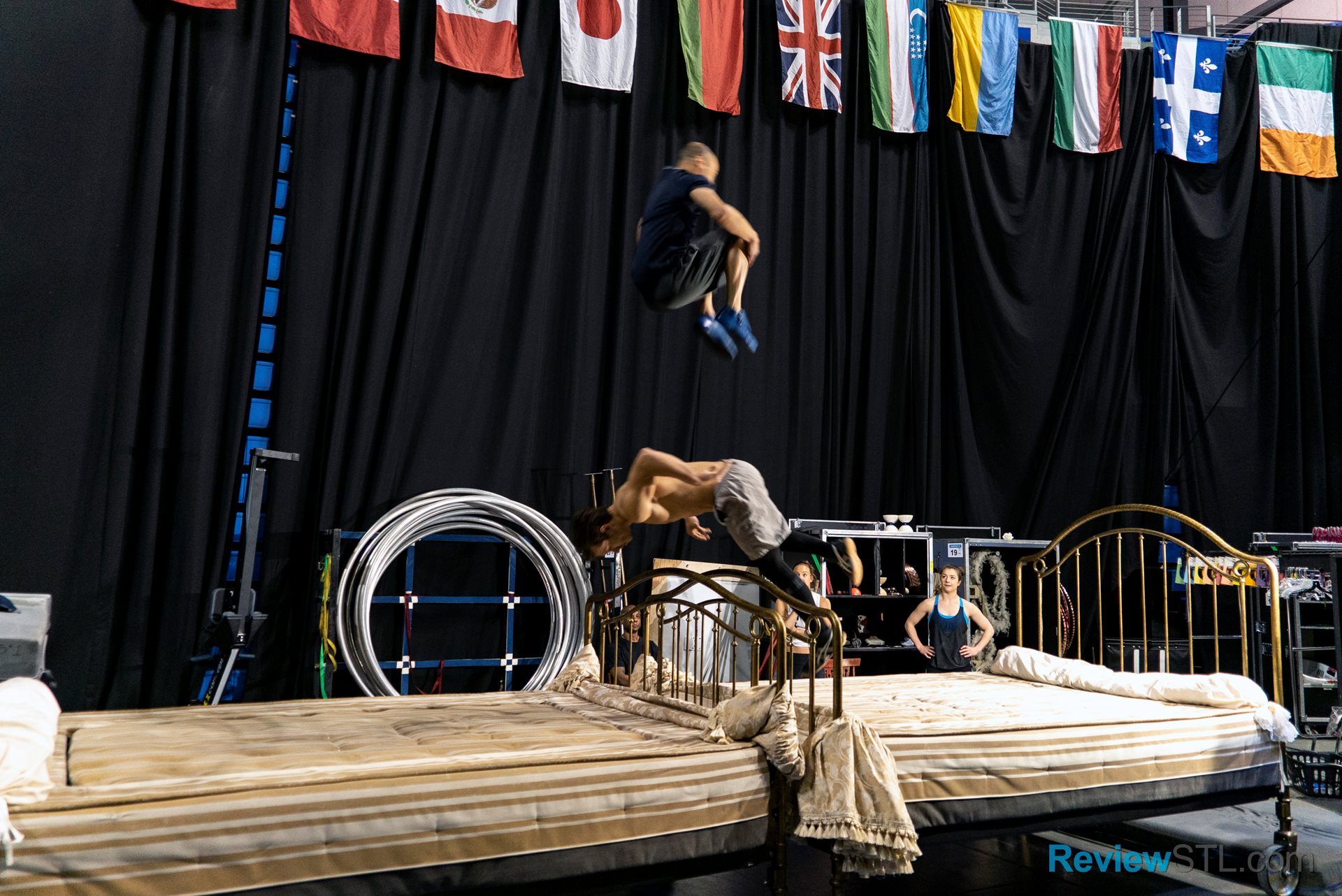 The tagline of Cirque du Soleil’s latest tour, Corteo, is “Get carried away with life.” The word “corteo” means procession in Italian. Which is a fitting title for the show, which is about a clown named Mauro who has just passed away. However, his spirit is still among us and remembering all of the best parts […] 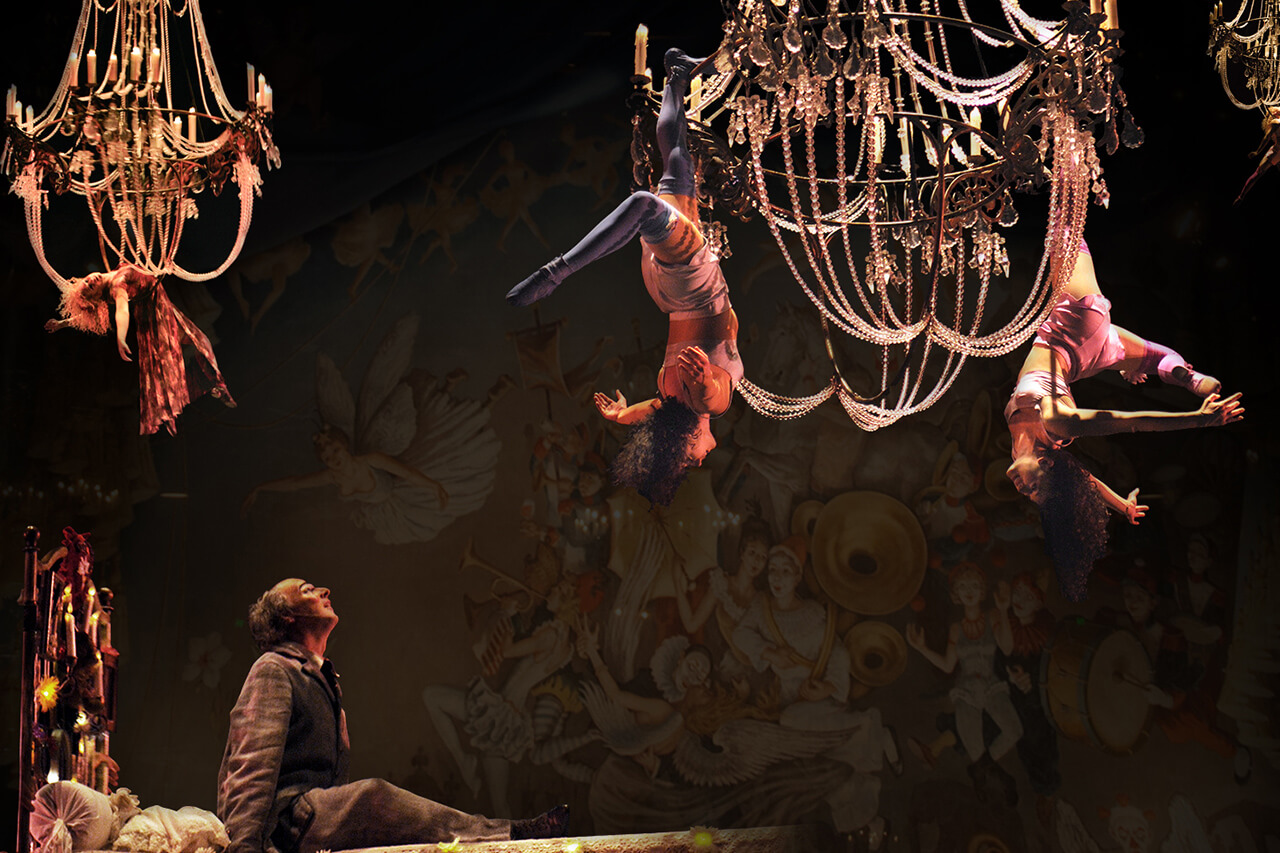 Cirque Du Soleil brought their latest stunning visionary tale, “Corteo,” for a night of spectacular storytelling and gravity-defying acts to the Chaifetz Arena in St. Louis, with performances from April 24th through April 28th. Following the story of the recently deceased clown Mauro, the audience witnesses a celebration of life for the young man, as both the cast and audience […] 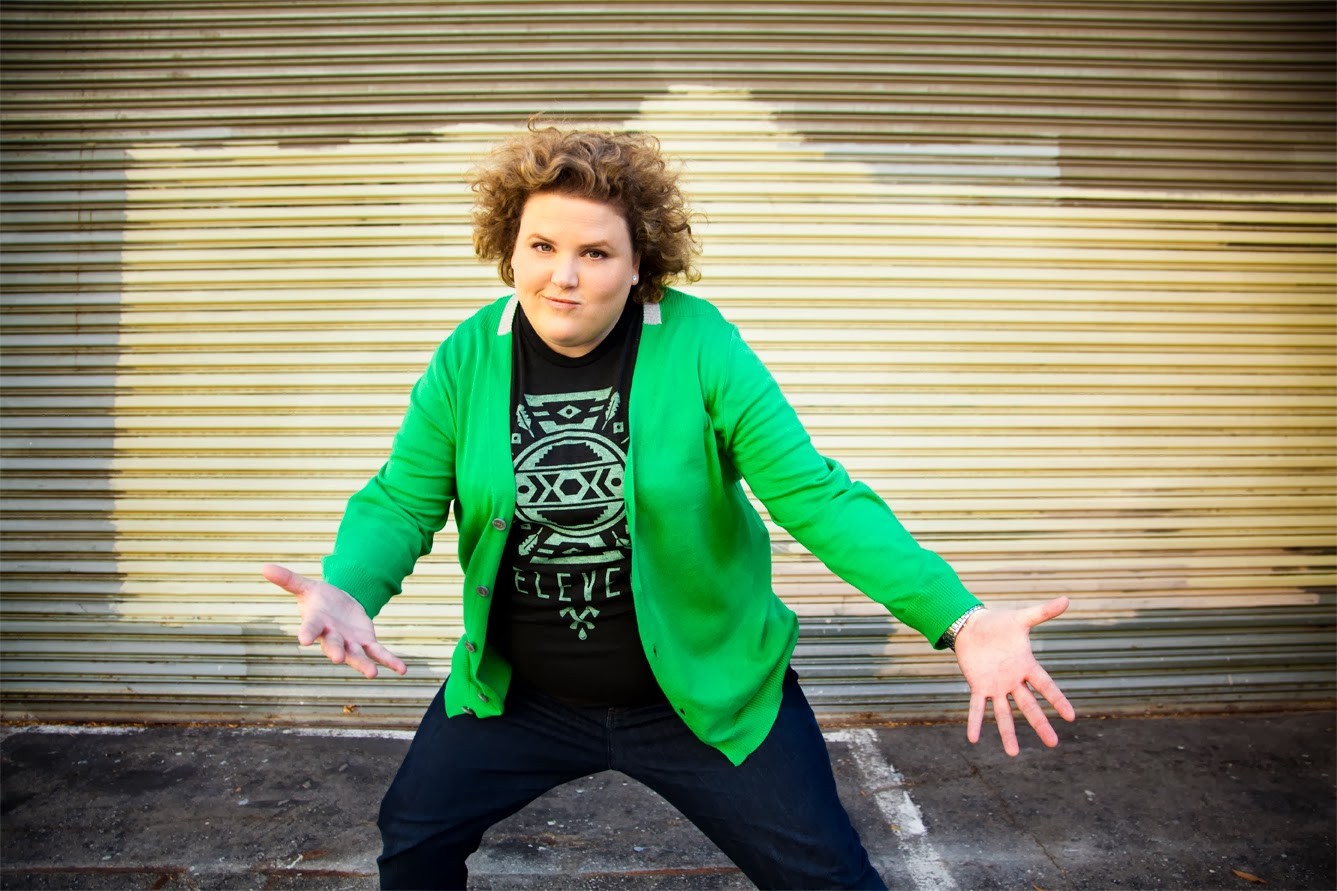 Fortune Feimster spoke to ReviewSTL ahead of her stop at Helium Comedy Club this weekend, April 26th and 27th. “So much fun is to be had,” said Fortune, as she’s excited about bringing a whole new hour-long set of new material to the Midwest. Growing up, Fortune has fond memories of watching Carol Burnett reruns […] 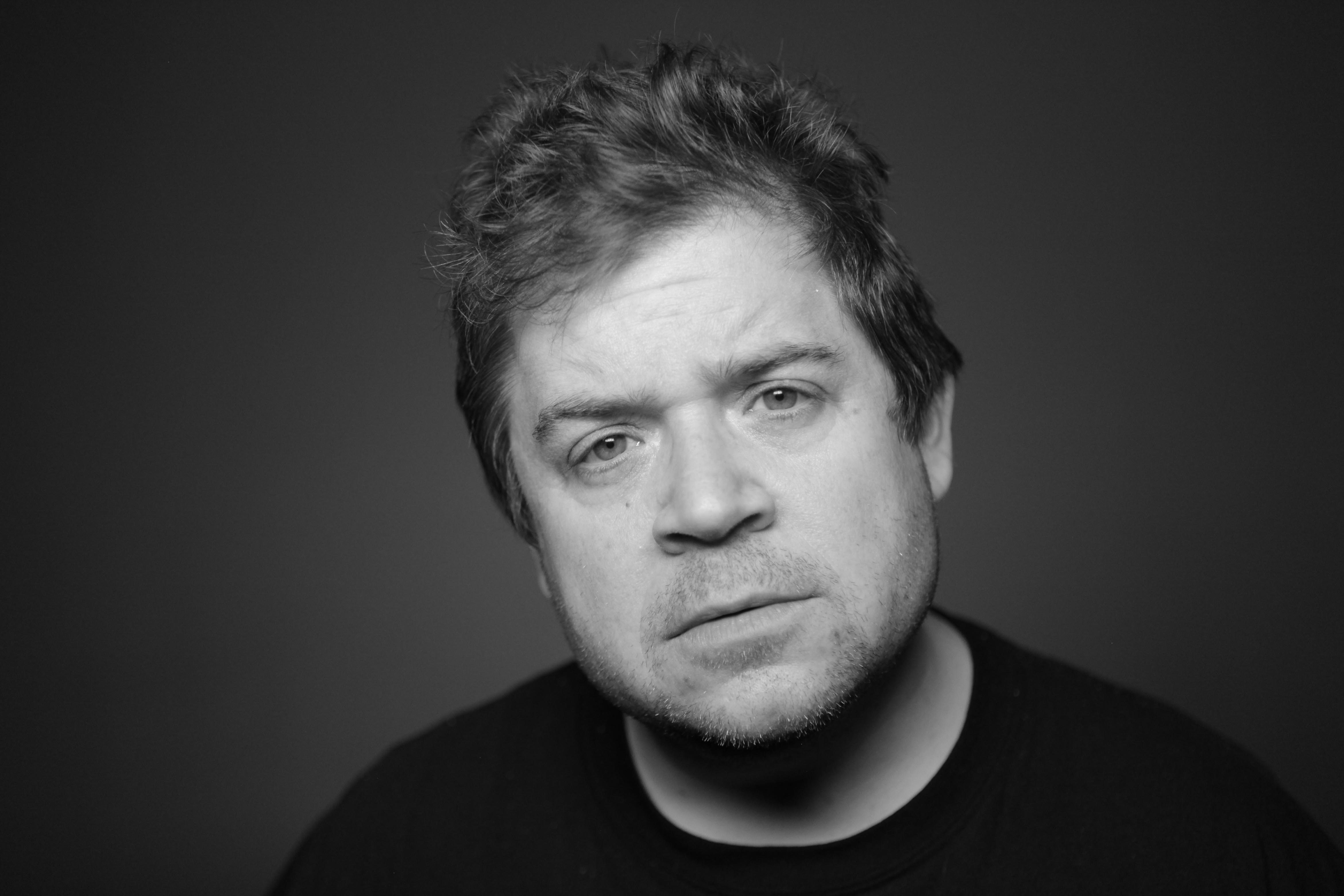 You know him from film (Big Fan, Blade Trinity), television (The Goldbergs, MST3K, A.P. Bio), and his award-winning standup specials. Now see him live and in person at The Family Arena – Friday, April 26! A comedian, actor, and writer, Patton Oswalt continues to find success in all areas of entertainment. From his award-winning comedy […] 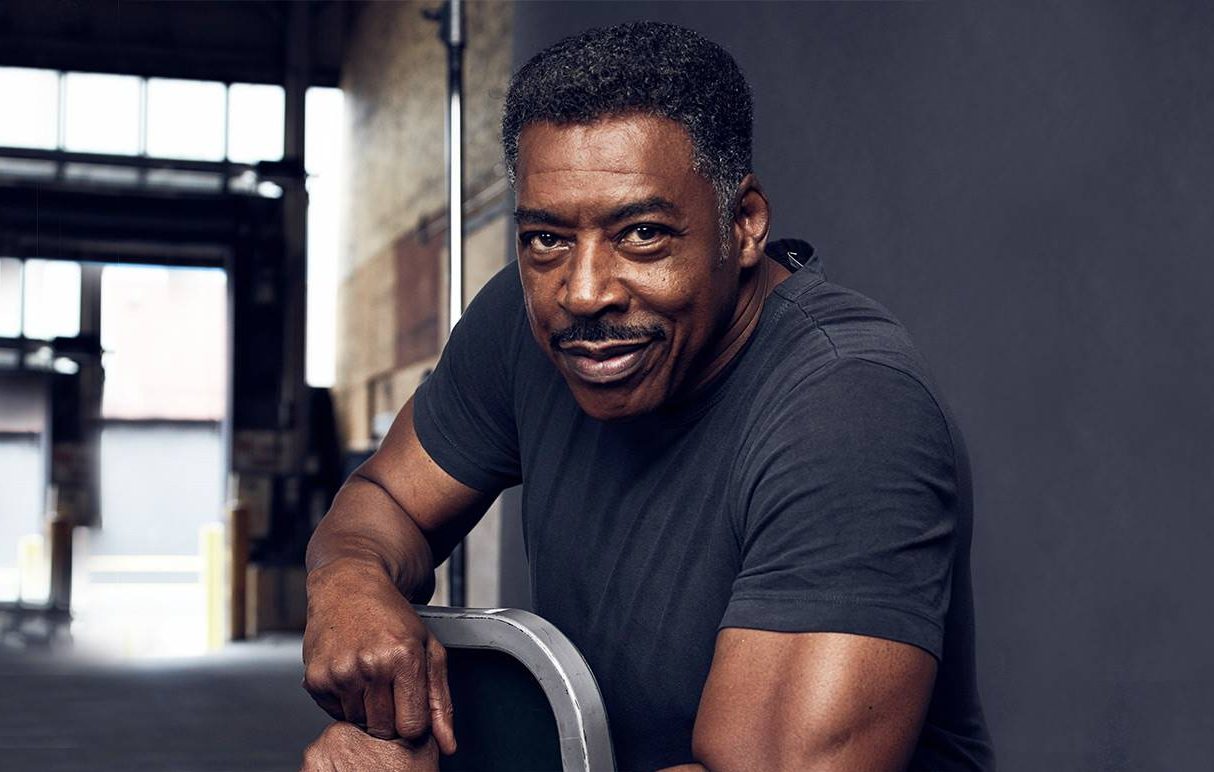 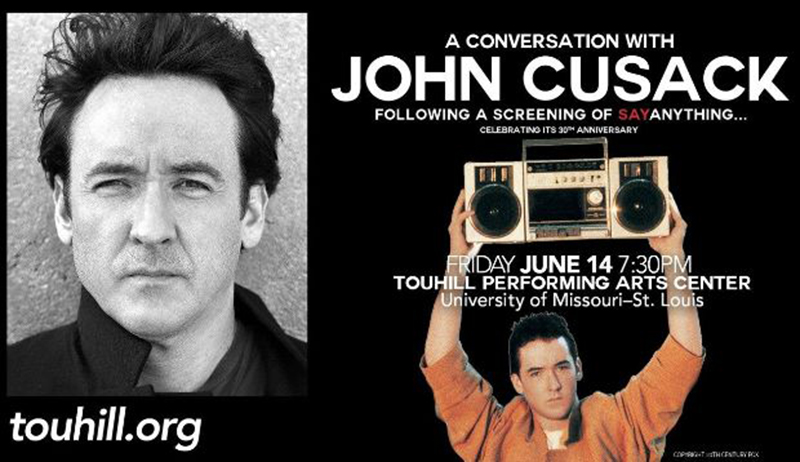 Tickets go on sale this Friday, April 5. On Friday, Jun 14, John Cusack will be in town to discuss his career and one of his most beloved films – Say Anything. The screening and Q&A will take place at the Touhill Performing Arts Center. Cusack starred as Lloyd Dobler in the 1989 film directed by […] 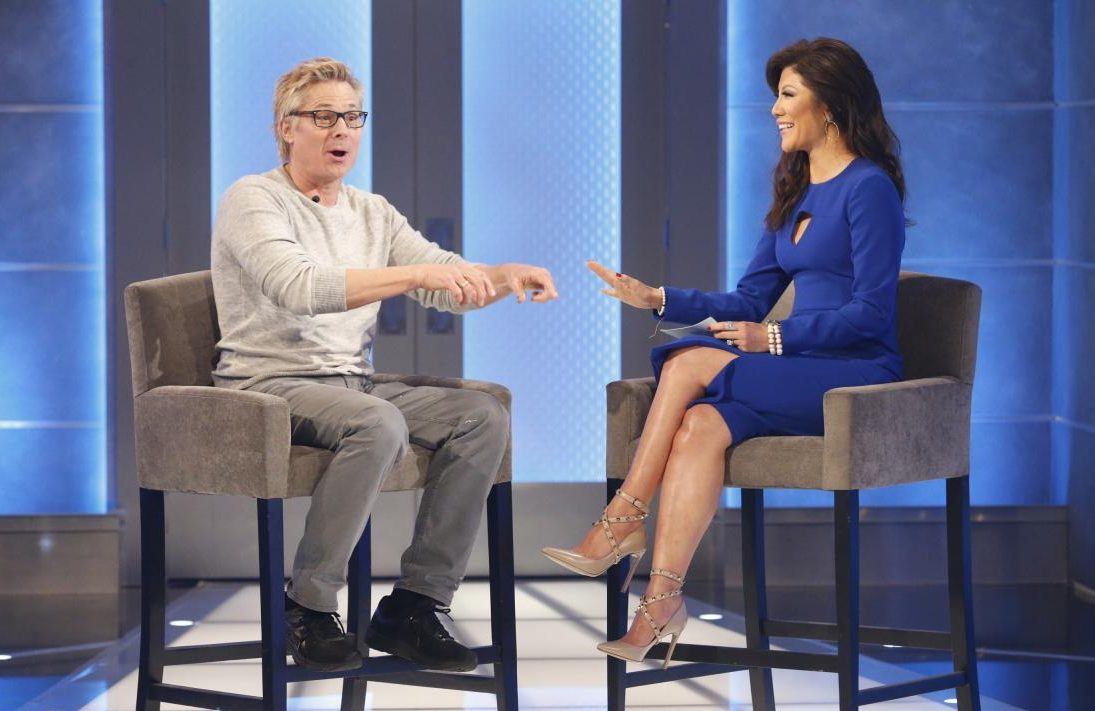 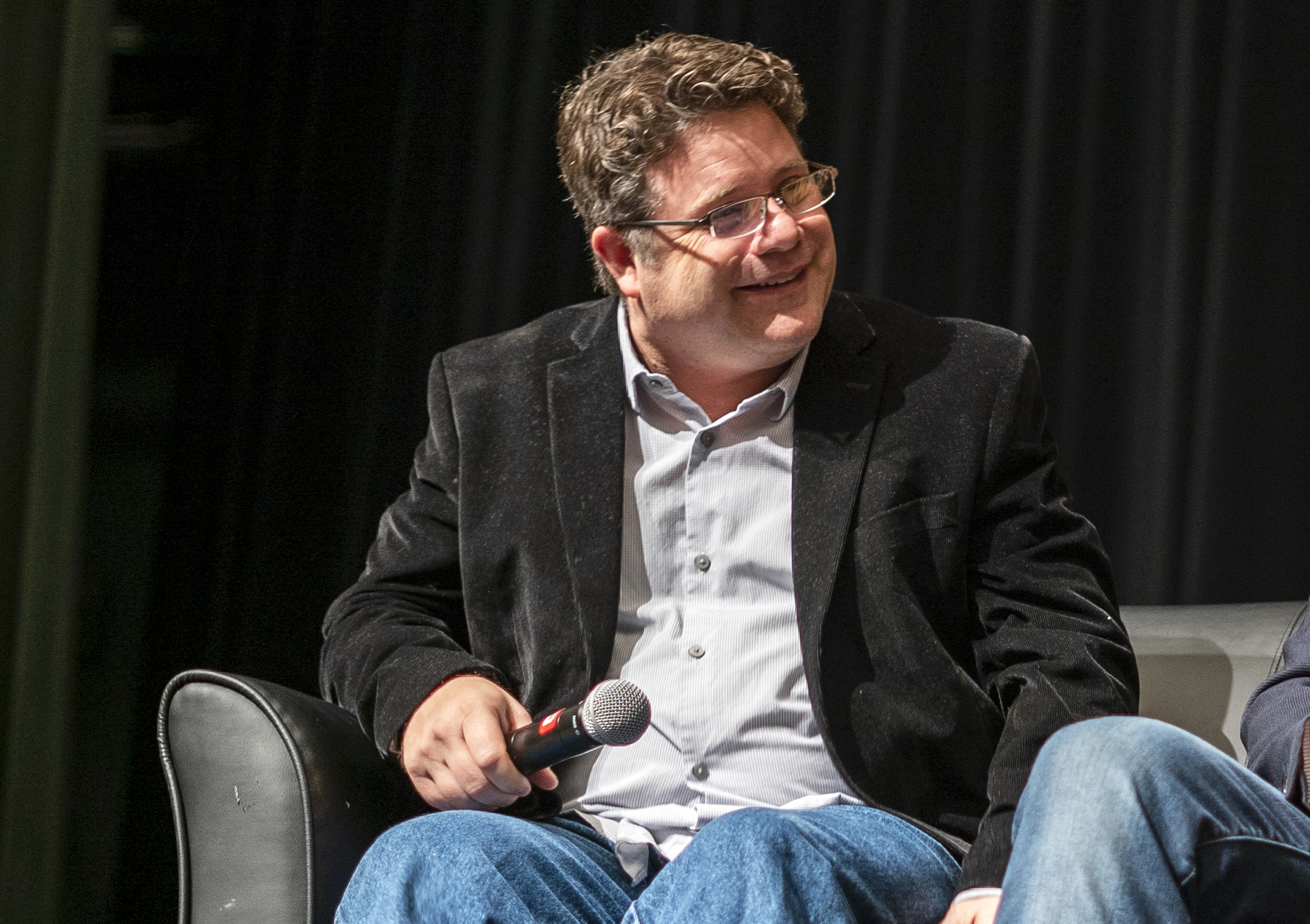