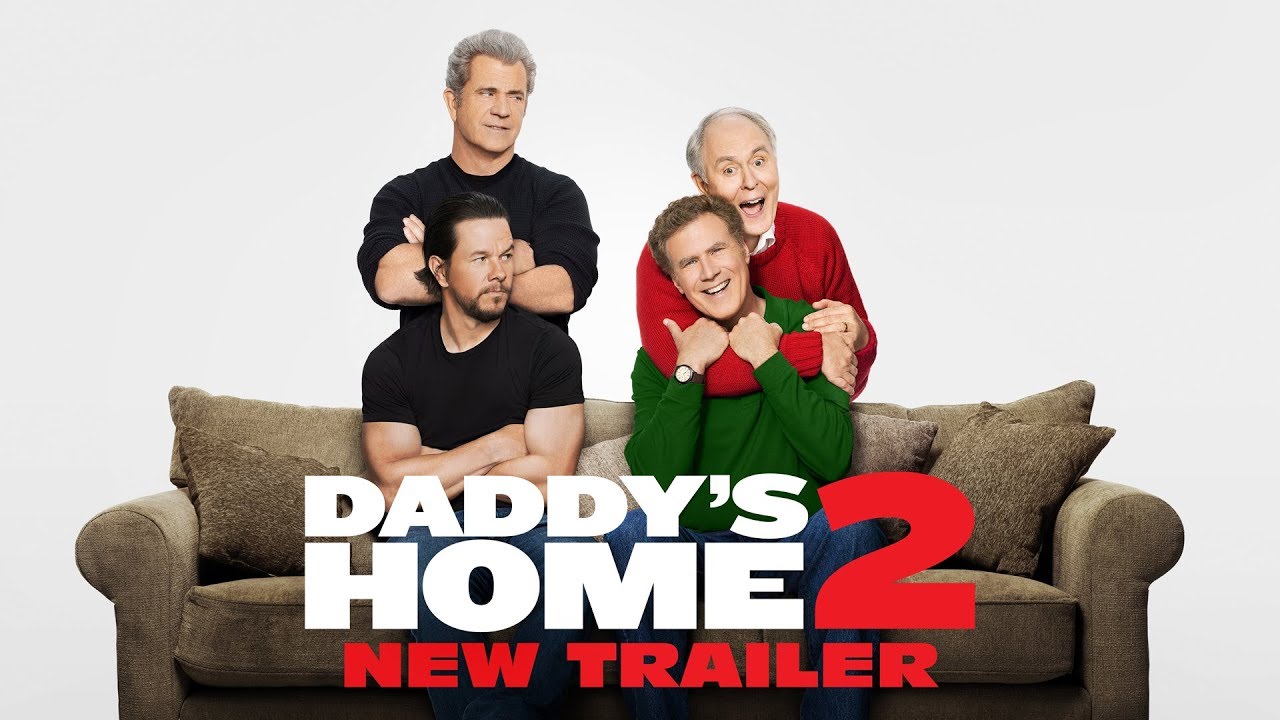 2015’s “Daddy’s Home” was a quiet hit. The film took in $250 million, as Mark Wahlberg and Will Ferrell showed once again that they have great comedic chemistry together. The pair starred together in “The Other Guys,” another money maker. It was inevitable that a film that grossed $250 million wouldn’t garner a sequel, especially […] 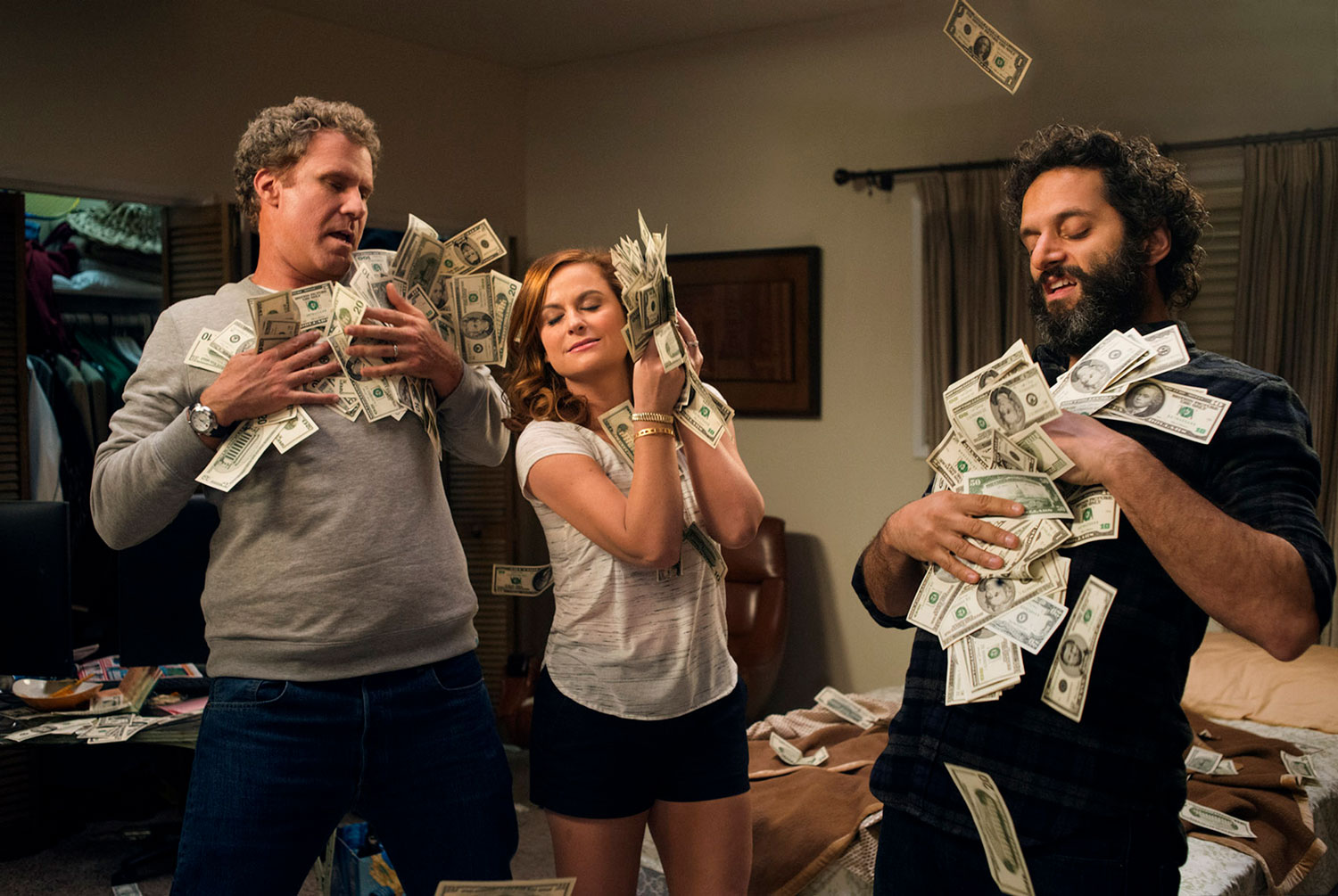 Film Review: ‘Get Hard’ Starring Will Ferrell and Kevin Hart

It isn’t easy to think of a bigger name right now when it comes to comedy films than Will Ferrell. Ever since he starred in Old School with fellow Frat Pack members Vince Vaughn and Luke Wilson, Ferrell’s had a part in several of the most oft-quoted movies of the last decade. His general lack of […]

This week on Reel Spoilers everything is awesome. And if you’re one of the people who helped The Lego Movie rack up $69 million in its opening weekend then that song is now stuck in your head. You’re welcome. But it’s veritable love-fest on the show this week as we all take turns gushing over […]

There are certain things in life that instantly recall a sense of nostalgia. The bark of a dog can make one person remember a beloved pet they had years ago. Randomly hearing a song on the radio brings back thoughts of an old relationship. For others, there are toys that, when you see or think […]

Enter to win a pass for two! With the 70’s behind him, San Diego’s top rated newsman, Ron Burgundy (Will Ferrell), returns to the news desk in “Anchorman 2: The Legend Continues.” Also back for more are Ron’s co-anchor and wife, Veronica Corningstone (Christina Applegate), weather man Brick Tamland (Steve Carell), man on the street […]

What better time is there to watch a political film than right in the middle of election season? The release of The Campaign couldn’t be more relevant, and reminds us just how silly politics can be. Although things get a little far fetched in the movie, it’s a great commentary on the subject matter and […]

‘The Campaign’ Fulfills its (Few) Promises

THE CAMPAIGN Opens August 10 Nationwide! Enter to Win Passes to the Advance Screening!

Enter to win a pair of passes! When long-term congressman Cam Brady (Will Ferrell) commits a major public gaffe before an upcoming election, a pair of ultra-wealthy CEOs plot to put up a rival candidate and gain influence over their North Carolina district. Their man: naive Marty Huggins (Zach Galifianakis), director of the local Tourism […]