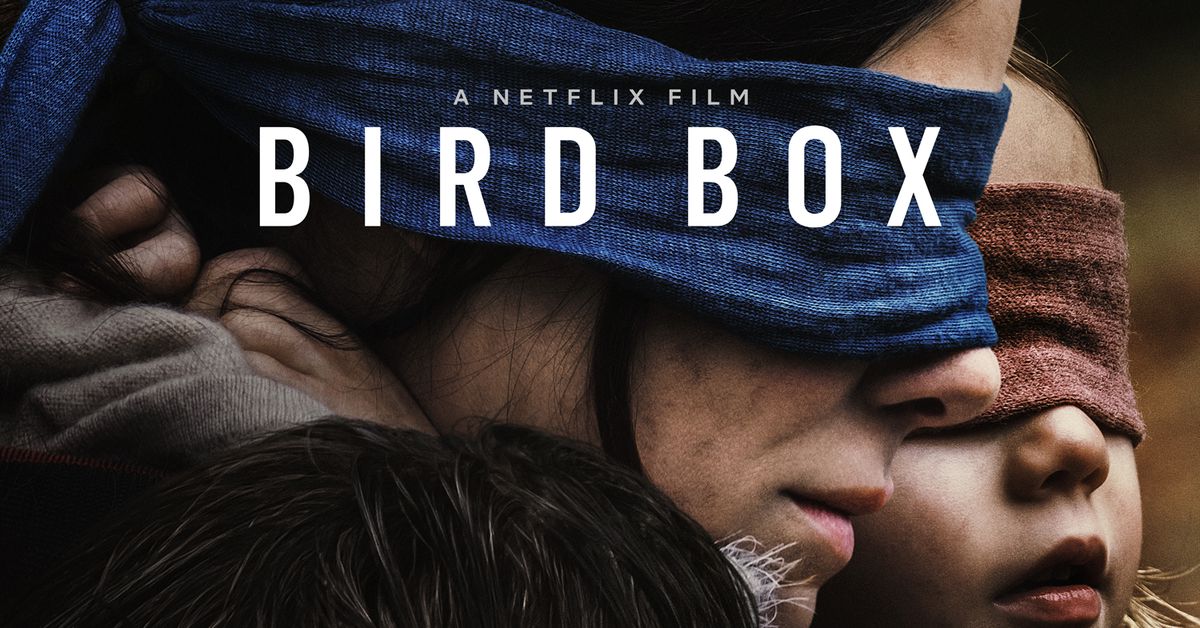 Netflix gave subscribers to the streaming service an early Christmas gift with the release of Sandra Bullock’s new film Bird Box released on December 21st. The film, based on the 2015 novel of the same name by Josh Malerman, follows Bullock’s character Malorie and her children in a dystopian future where they must remain blindfolded […] 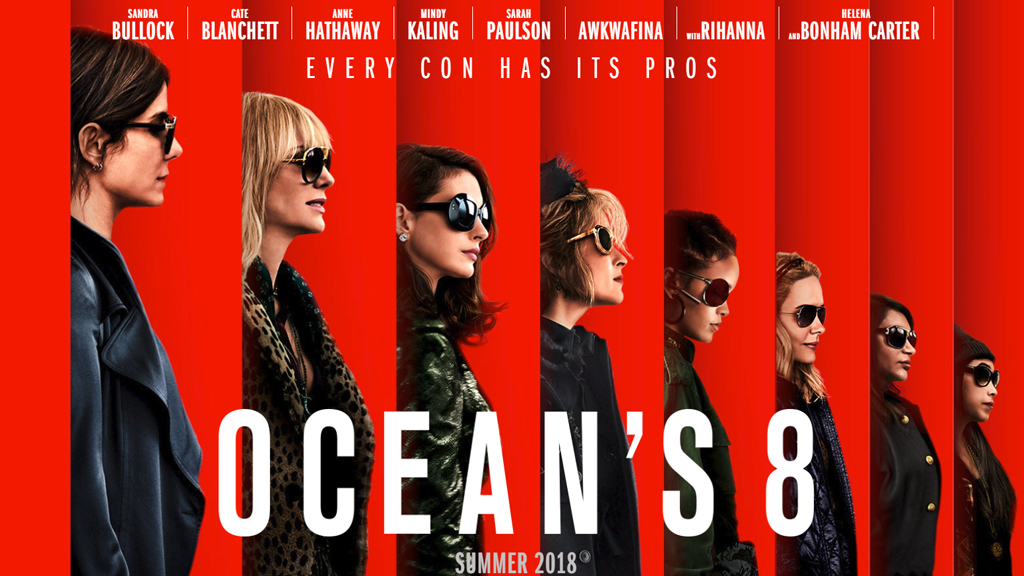 I have to admit, as a fan of the previous three Ocean’s films (11 and 13, most notably), I didn’t have very high hopes for Ocean’s 8 when it was first announced. It wasn’t because I didn’t think an all-female ensemble could pull off a heist movie of Ocean’s 11 calibre (believe me, they mostly do), but more so the fact that it […]

As trite as it is to say – or to be told – Gravity is a movie that has to be seen on the big screen. The vastness of space is captured… or rather, recreated, in such a way, that all the upcharges (3D, IMAX, even the supercomfy lounge chairs) are entirely justified and only […]

Enter to win a pass for two! Academy Award® winners Sandra Bullock and George Clooney star in “Gravity,” a heart-pounding thriller that pulls you into the infinite and unforgiving realm of deep space. The film was directed by Oscar® nominee Alfonso Cuarón (“Children of Men”). Bullock plays Dr. Ryan Stone, a brilliant medical engineer on […]

R-rated comedies can be pretty hit or miss. For every classic, there are dozens more that drowned underneath lazy plot devices and vulgarity. R-rated comedy is a no holds barred affair that requires a deft hand to write the story, and a director who knows when enough is enough. From the trailers, The Heat looked […]

Enter to win a pass for two! Uptight and straight-laced, FBI Special Agent Sarah Ashburn (Sandra Bullock) is a methodical investigator with a reputation for excellence–and hyper-arrogance. Shannon Mullins (Melissa McCarthy), one of Boston P.D.’s “finest,” is foul-mouthed and has a very short fuse, and uses her gut instinct and street smarts to catch the […]

I’ve had a hard time writing my review of Extremely Loud and Incredibly Close – or even beginning it. I worked on a draft, realized it was all wrong, started another draft, pitched that, repeated five more times. I kept feeling like something was missing, but from me, not from the movie. And then I […]

Enter for your chance to win a pass, good for two! Based on the acclaimed novel of the same name, “Extremely Loud & Incredibly Close” tells the story of one young boy’s journey from heartbreaking loss to the healing power of self-discovery, set against the backdrop of the tragicevents of September 11. Eleven-year-old Oskar Schell […]

“Gravity” Finds a Co-Star for Sandra Bullock in George Clooney

Alfonso Cuarón is a very talented director to say the least.  He directed Harry Potter and the Prisoner of Azkaban which some consider as the best film in the franchise.  He also directed Children of Men which is a personal favorite of mine.  So it’s hard for me to believe that he has had a […]