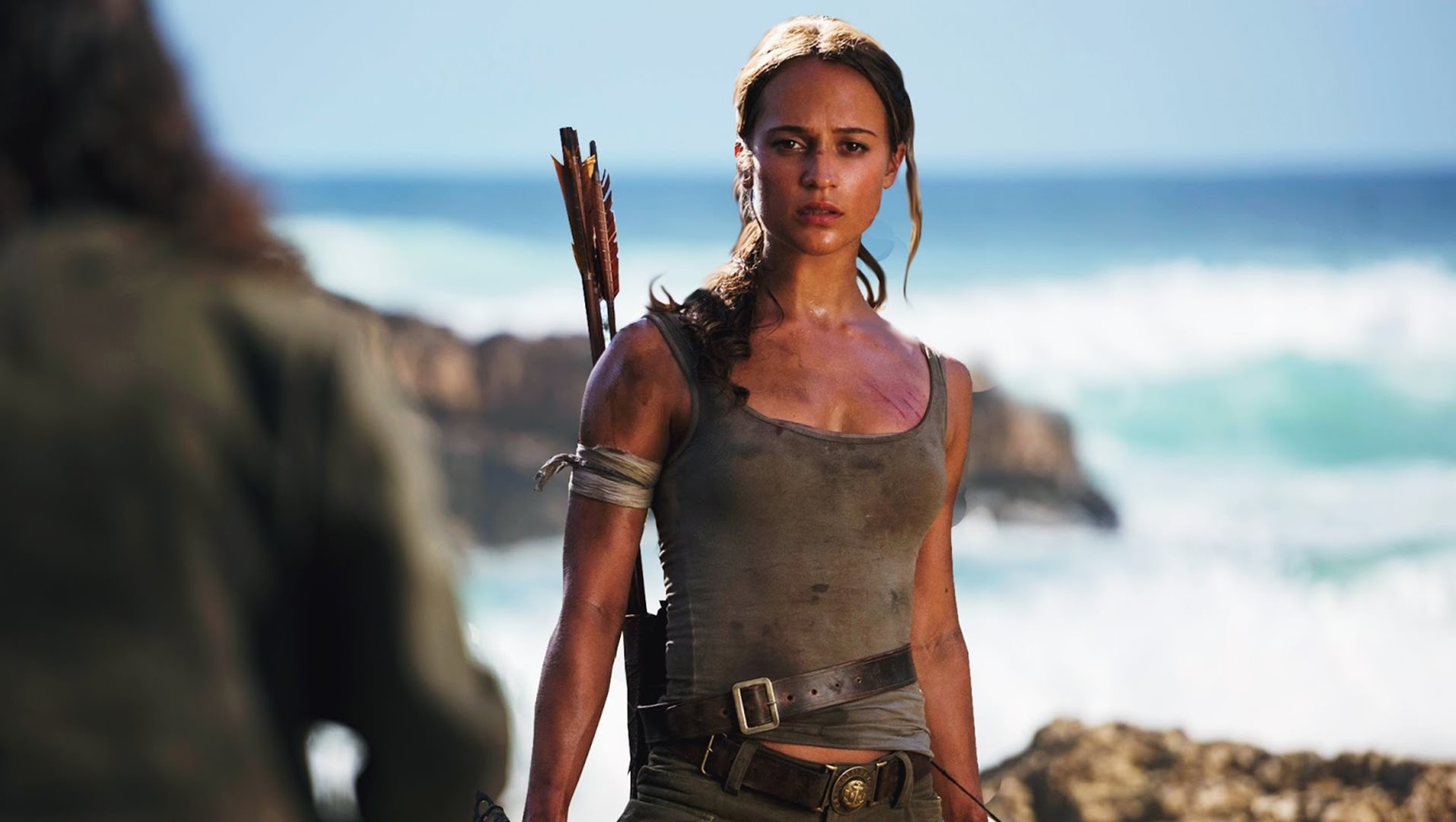 In 1996, Lara Croft burst onto the gaming scene with the launch of the very first Tomb Raider game and instantly became an icon in the gaming industry. The pistol-packing, Indiana Jones inspired heroine became such a hot property that her character was transitioned to the big screen in 2001 in Lara Croft: Tomb Raider […]

Zorro Reboot Will Be A Post-Apocalyptic Adventure

A lot of times I think what it would be like to be a studio head.  Do you just sit and listen to project ideas all day?  If this is the case, do you think that the executives get tired of hearing the words “dark, gritty, and reboot” in the same pitch or do you […]

Henry Cavill Is The New Superman

In the pantheon of superheroes, Superman is the most recognized and revered character of all time, and I am honored to be a part of his return to the big screen. I also join Warner Bros., Legendary and the producers in saying how excited we are about the casting of Henry. He is the perfect […]

Do I think a Charlie’s Angels reboot on television is necessary?  Completely irrelevant. Am I interested in the three beauties that the tv executives are hoping to lead the show?  Absolutely. I could see this show working, but I think it would have to be a drastic change from the 70’s series.  Annie Ilonzeh has […]

“Lethal Weapon”,”The Wild Bunch”, And More Are Added To The List Of Unnecessary Remakes

Here is your first look at Andrew Garfield in the new Spider-Man costume.  Sam Raimi and his costume designer did a pretty perfect job with Tobey Maguire’s so I was interested to see what would change for the reboot.  I feel like the first thing that sticks out for me is the texture of the […]

I am excited for the new Spider-Man.  I trust Marc Webb only because I love (500) Days of Summer.  Andrew Garfield has proved solid to me after The Social Network.  And Emma Stone looks good as a blonde.  I think the biggest thing now will be to actually see what the costume will look like.  […]

When I was a kid, I had a Super Nintendo for the longest time.  And I loved it.  Then, one night I remember being at Best Buy, and all of a sudden we were bringing home a Playstation along with two games that I knew nothing about.  Tekken and Tomb Raider.  My world was turned […]

The Villain in the New Spider-man Film is…

Nels Van Adder! Wait, who the hell is that? Proto-Goblin! Still not ringing any bells?  Yeah, not for me either.  Irrfan Khan, who many remember as the police officer in Slumdog Millionaire, will be playing the villain that I have named above (a villain nobody knows).  I quickly researched said name on the most trusted […]

With each subsequent announcement by Sony, I get more and more sold on the Spider-Man reboot. At first, I understood the logic behind it (especially after the atrocity that was Spider-Man 3), but I didn’t think it was right to reboot so quickly. The studio quickly countered media people like me by hiring a quality […]