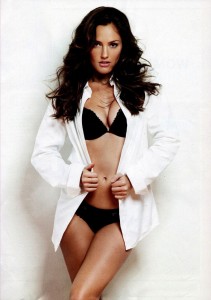 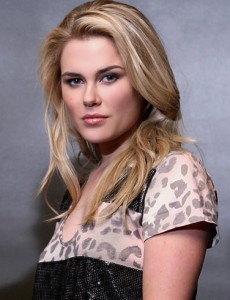 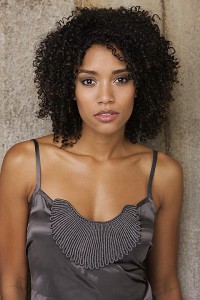 Do I think a Charlie’s Angels reboot on television is necessary?  Completely irrelevant.

Am I interested in the three beauties that the tv executives are hoping to lead the show?  Absolutely.

I could see this show working, but I think it would have to be a drastic change from the 70’s series.  Annie Ilonzeh has already signed onto the series.  A quick look at IMDB shows me that Annie played “Hot Girl” in the romantic comedy He’s Just Not That Into You.  I think that qualifies her to be an angel.  Minka Kelly is now close to signing on which she is definitely qualified for because..I mean..look at her.  And rounding out the three is Rachael Taylor who is also close to signing on.  Most people remember her as the hot chick with the Australian accent in Transformers so yeah, she is an angel.

I just noticed that Drew Barrymore is supposed to be directing the tv-movie that will kick this series off.  Yikes!

Who is your favorite of the three?  Who would you cast instead?