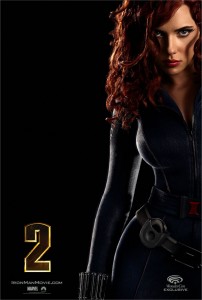 Nothing really new in this trailer. It is just a condensed version of the other trailers. (See the links at the bottom) There are a few new things in this trailer, but I wouldn’t expect too much from it. I’d look at our other coverage.

Watch a clip of Iron Man at the Stark Expo.