I’m sure you’ve had one of your favorite tv shows canceled before, and I’m sure you’ve told everyone how upset you were about it. Sometimes you got closure, sometimes you didn’t. Some shows just don’t get enough time to finish their story or hit their true potential. It may have not been the best move for the network to keep these on, who wouldn’t have liked to see where they went?

Miracles starred Skeet Ulrich as Paul Callan an investigator of miracles who had once been a priest. It was kind of an X-Files like show where people went to weird places and investigated so called miracles. There was a lot of good mystery to the show, and surprisingly some pretty good acting among the cast.

What Happened? Miracles actually opened to decent ratings and a positive response from critics. However,  ABC pre-empted it’s viewing for a little while which is not a good thing to do to a relatively new show. Due to mismanagement Miracles continued to drop in the ratings. After three more episodes ABC canceled the show. All 13 episodes are now available on DVD. 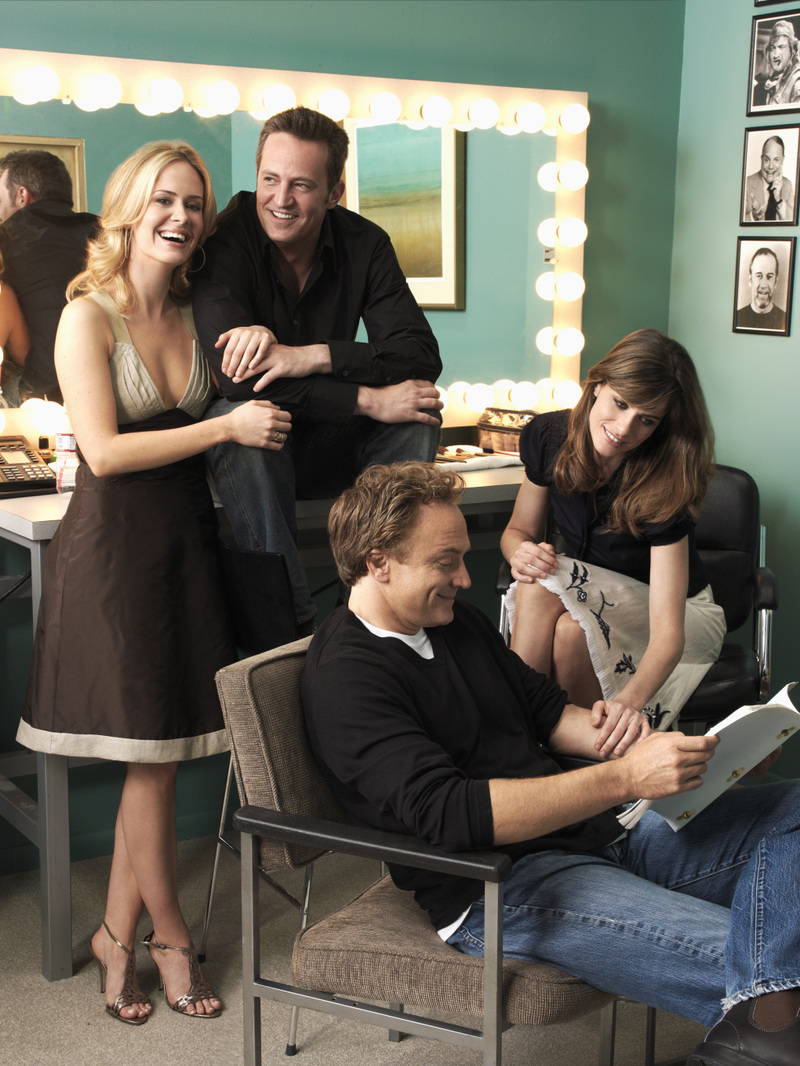 Set in an SNL like show for a network called NBS, Studio 60 was Aaron Sorkin’s highly anticipated Studio 60. Including an all-star cast of Matthew Perry, Bradley Whitford, and Amanda Pete. It’s pilot episode had great ratings, largely due to a huge pre-season buzz. It all starts when Judd Hirsch’s character which is a Lorne Michael’s type goes all Network on live television.  He, of course, gets canned, and they bring in his two proteges who were kicked off the show years earlier. The show largely follows these two characters, Danny Tripp and Matt Albie, around. Although slammed by many industry people as largely unrealistic in the writing of comedy, it was still a fun concept. Judd Hirsch’s speech in the pilot episode still rank as one of my favorite scenes in a pilot ever.

What Happened? Well , this one we can’t blame the network on. In fact NBC stood by the show all season long even after it’s ratings had dropped a massive 43% by the fifth episode. Luckily the reason NBC was willing to stick with this one is it rated high in key demographics. Basically if you make decent money and had a college education, you were more likely to watch the show according to the demographics. Luckily Sorkin and staff were given plenty of time to wrap up all loose ends at the end of the season making for an almost too neat package.