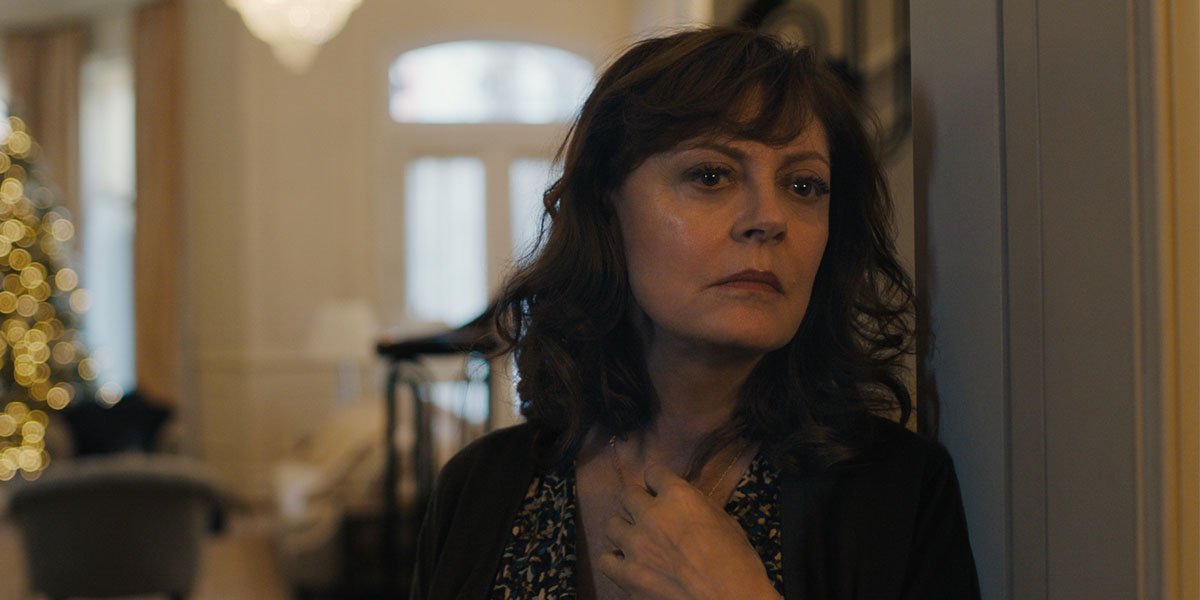 Back in 2000, when Russell Crowe was at his most marketable, he co-starred with Meg Ryan in an action-drama called Proof of Life. It was a fairly straightforward movie, but the premise was relatively unique. Meg’s husband (David Morse) was kidnapped by terrorists, who demanded a monstrous ransom for his release. Crowe played a negotiator […]

It seems like you either love or hate Melissa McCarthy. Her latest film, Tammy, will do nothing to change that. Tammy is a movie that looks like it is nothing special, just more of McCarthy’s raunchy act that she has been cashing in on since Bridesmaids. In reality, Tammy is a heartfelt, feel good comedy, […]

Enter to win a pass for two! With an all-star cast lead by Diane Keaton, Robert De Niro, Susan Sarandon, Robin Williams, Katherine Heigl, Amanda Seyfried and Topher Grace, THE BIG WEDDING is an uproarious romantic comedy about a charmingly modern family trying to survive a weekend wedding celebration that has the potential to become […]

Movie Review: “The Rock” Dwayne Johnson Brings it in ‘Snitch’

Let’s get one thing straight, there’s only one reason to see Snitch, and that’s Dwayne Johnson. Johnson, otherwise known as “The Rock”, delivers the most rounded performance of his film career in the real life-based drama. The film centers around family man and business owner John Matthews’ (Johnson) struggles in trying to free his son […]

Enter to win a pair of passes! In the fast-paced action thriller Snitch, Dwayne Johnson stars as a father whose teenage son is wrongly accused of a drug distribution crime and is looking at a mandatory minimum prison sentence of 10 years. Desperate and determined to rescue his son at all costs, he makes a […]

You would never know by watching the trailers or scrolling through stills, but Cloud Atlas is the most expensive independent film ever made. When you think of indie films, you generally don’t think of big budgets, jaw dropping visuals, and A-list actors like Tom Hanks and Halle Berry. But then again, you generally don’t have the directors of The Matrix behind […]

Enter to win a pair of passes! Cloud Atlas explores how the actions and consequences of individual lives impact one another throughout the past, the present and the future. Action, mystery and romance weave dramatically through the story as one soul is shaped from a killer into a hero and a single act of kindness […]

Sometimes, you just gotta like the bad guy. Now, I generally root for the “good guy,” but sometimes there are just instances where you can’t help but enjoy the bad guy more. Perhaps they’re not necessarily bad, per se, or they’re just so much more interesting than any of the good guys. Many of my […]

Enter to win a pair of passes! ARBITRAGE, the feature-directing debut of writer Nicholas Jarecki, is a taut and alluring suspense thriller about love, loyalty, and high finance. When we first meet New York hedge-fund magnate Robert Miller (Richard Gere) on the eve of his 60th birthday, he appears the very portrait of success in […]

There’s a point in the movie Van Wilder at which the eponymous character is at a formal gathering and is explaining his reasoning behind staying in school for seven years, claiming he’s still searching for that “dare to be great situation.” At that point, the snide antagonist responds, “Maybe you should start looking for that dare-to-be-employed […]