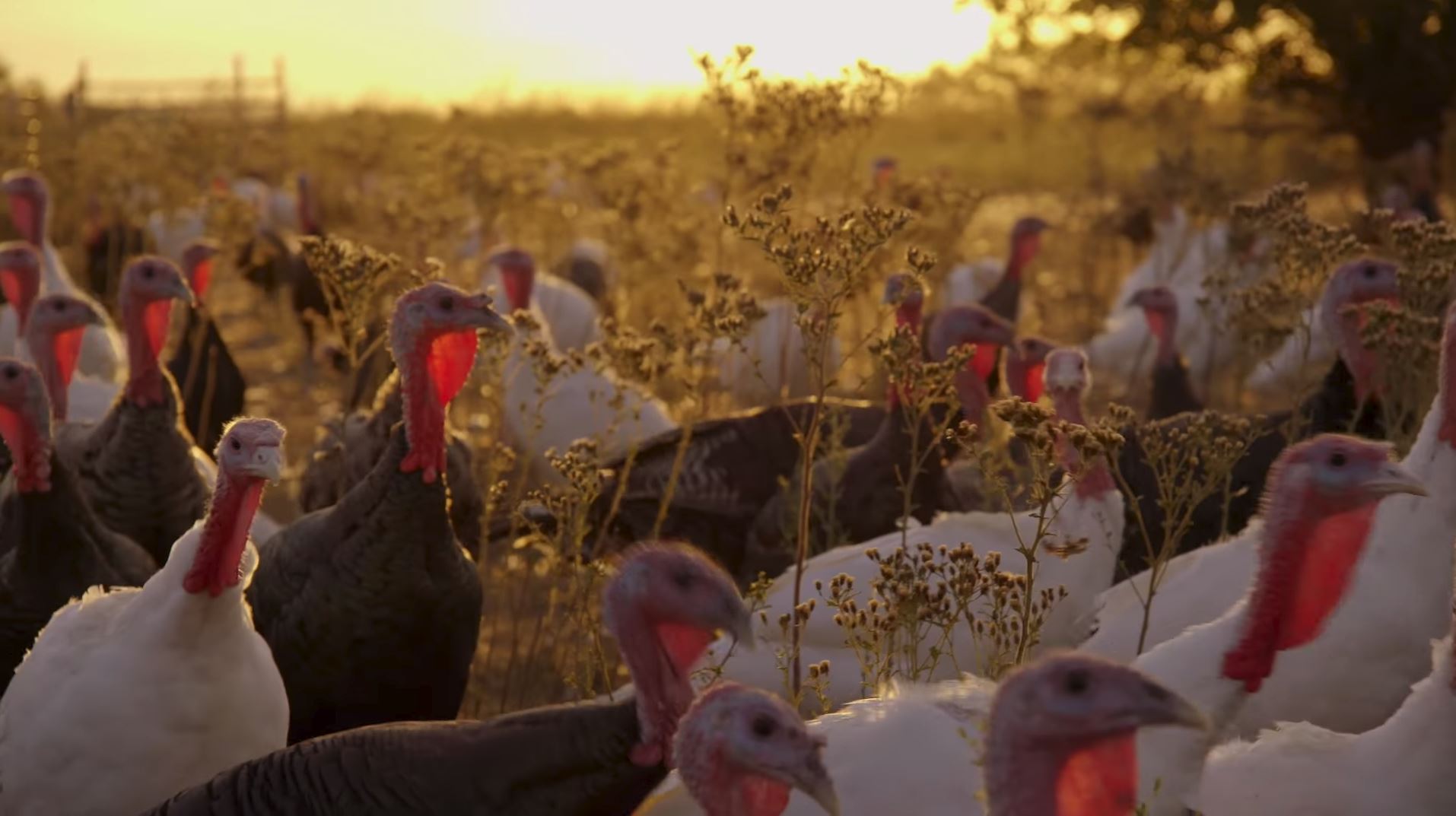 Although it’s classified as a documentary, Eating Animals could moonlight as a horror film with the imagery and feelings in which it leaves with its viewers. Directed by Christopher Quinn and adapted from the best-selling book of the same name (authored by Jonathan Safran Foer), Eating Animals tackles the ongoing issues revolving around factory farming […] 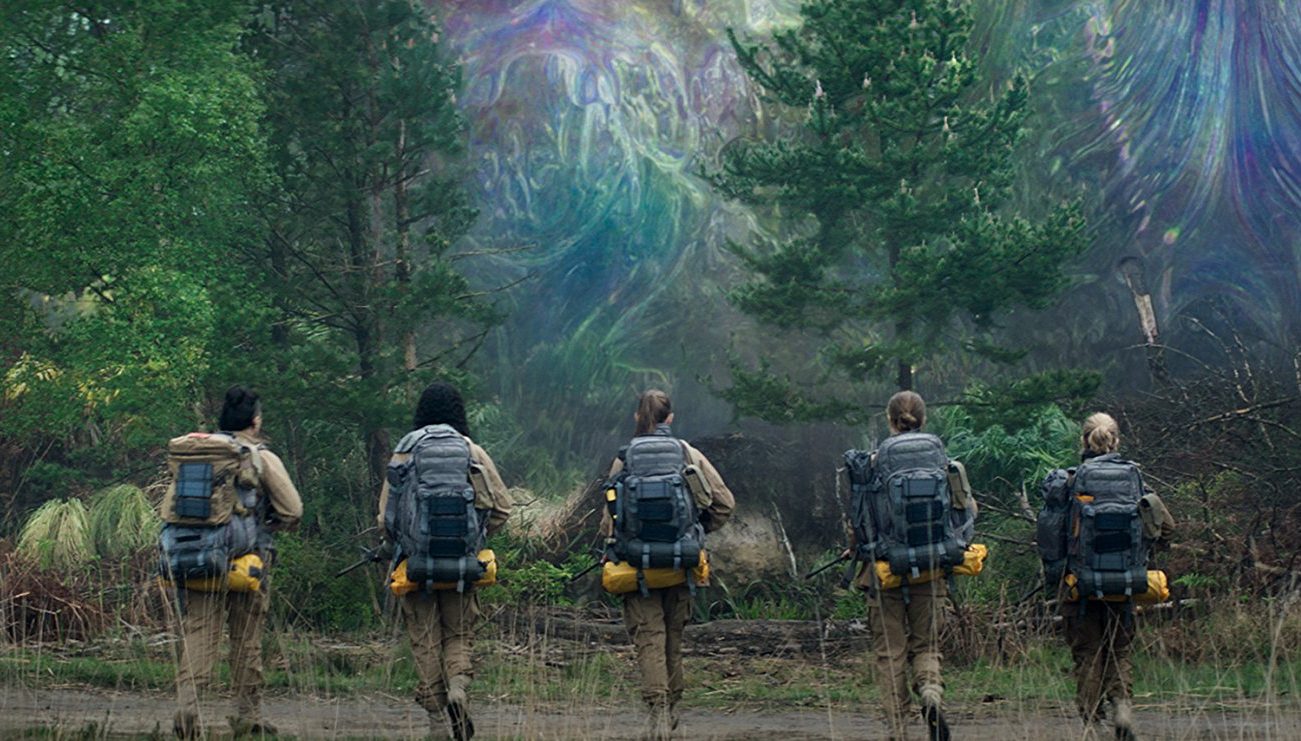 After a little over a decade of screenwriting a number of groundbreaking films (28 Days Later, Sunshine, Dredd), Alex Garland transitioned to the director’s chair for the first time in 2015 and delivered a masterful film he wrote called Ex Machina. This film was such a clever and thought-provoking thriller that it left me on […]

This week on Reel Spoilers it’s “hammer time”. See what we did there? We’re talking about Thor who has a hammer. But then we made a nostalgic ‘90s reference because everyone loves those. You’re welcome. What else can we say about Thor? It’s not exactly like we can fact check the thing. This ain’t Captain […]

It is hard to believe that two years have passed since Thor hit theaters in 2011. A lot has happened since then, especially in the world of The Avengers. The first Marvel film to follow Joss Whedon’s $1.5 billion dollar gargantuan blockbuster is Iron Man 3, set to release next month on May 3. Then […]

Thor is arguably in the running for the best Marvel movies yet and is a pretty much non-stop blast of action, fun, and humor from start to finish; lead by star making turns by Chris Hemsworth and Tom Hiddleston. Thor is a god, and the future king of Asgard, that wields a powerful hammer that […]

In the interest of full disclosure you should know that I’m a comic book nerd. I’ve been collecting for well over 20 years. I have over 70 long boxes of comics. I used to manage a comic book store. I didn’t date in high school and I lived in my mother’s basement until I was […]

Based on the popular Marvel comic series that started in the 1960s, “Thor” is the first really BIG movie of 2011. With it’s $150 million dollar budget, star-filled cast and plethora of special effects, it is also the most fun you are going to have at the theater this half of the year. And for […]

Another Take By Zac: Film Review: Your Highness

Your Highness is a solid fantasy film throwback that also happens to be quite funny as it lovingly sends up the genres heyday of the 80’s. I worded that opening pitch to emphasize that I think you should view this film as a throwback fantasy film first and a comedy a close second.  That is […]

You want more shots from two of the hottest movies this summer?  Of course you do.  While some of the Captain America photos may not be new, at least they are high quality versions.  Finally, we are getting more looks of Natalie Portman in Thor.  I love what I am seeing of Captain America.  Still […]