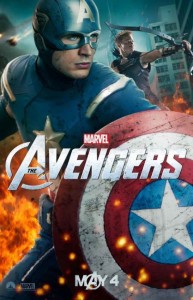 After a five-film prologue The Avengers have finally, well…assembled. It’s been four years since Marvel Studios first telegraphed their intentions in a post-credit sequence of Iron Man. It was a bold move that sent geek-world hearts aflutter. Each subsequent film (The Incredible Hulk, Iron Man 2, Thor and Captain America) has carefully laid the ground work for where we are today. And, while all of the films had varying degrees of success, they were all certainly successes. So let’s cut right to the chase and answer the question – “Did they pull it off?” 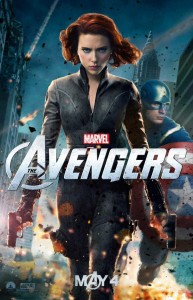 Perhaps Marvel’s greatest stroke of genius throughout this process has been their willingness to hand over their properties to big name directors with a singular vision and then (gasp) actually trust that vision. Nothing has changed this time out as Joss Whedon deftly takes the reins as the writer and director. Known and loved by fanboys and fangirls for things such as Buffy the Vampire Slayer and Firefly, Whedon bring focus, fun and feelings to the forefront but, most important on that list is “focus.”

Helming an action film with this many heroes is no mean feat. Historically, comic book films with a cornucopia of characters get bogged down in blind alleys masquerading as subplots. (Batman & Robin anyone?) Adding to the degree of difficulty, not only does Whedon have the four aforementioned superheroes to juggle but he’s added two more to the equation (three if you count Nick Fury, who has been little more than a cameo up ‘til now). Thankfully, Whedon is adept at handling large casts and it pays off here. Each character gets his or her moment to shine without those moments ever feeling forced or perfunctory. 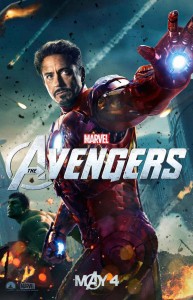 The plot essentially amounts to “We’re putting the band back together.” Granted, this band hasn’t technically been together yet but “The Avengers” are already so firmly ensconced in pop culture that it seems almost beside the point. Whedon, a fanboy himself, puts his knowledge of the characters to great use during these scenes and again later when he is finally able to get them all in one room. Each character’s world view is so firmly established that many of the films best moments having little to do with special effects. When was the last time there was a summer blockbuster where you were actually excited to hear the characters speak to each other? 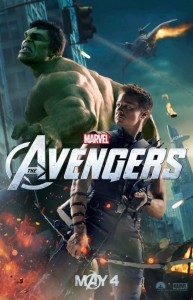 But enough about “character” and “plot,” let’s talk action. While the film gets off to a somewhat slow start, the film isn’t wasting time…it’s putting its pieces in place. Have no fear. Hulk will “smash.” Thor will “hammer.” Iron Man will…um, “iron”? The film’s climactic battle, similar to Transformers: Dark of the Moon, lays waste to a major metropolitan city; only this time it’s done coherently. It’s a battle of epic proportions and quite possibly the most exciting superhero slugfest since Superman II. Whedon has masterfully crafted a movie with an inordinate amount of moving parts. The Avengers is fun, funny, exciting and even manages to have emotional impact when you least expect it.

On a scale of 1 to 10, with 10 being The Dark Knight and 1 being Justice League of America, The Avengers gets a 9. 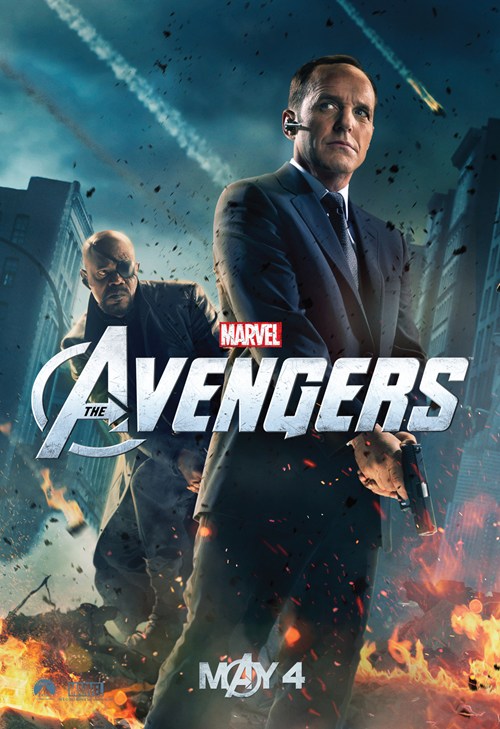