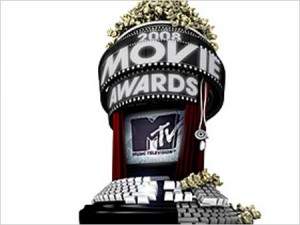 I sat in my room last night, silently psyching myself up to watch the MTV Movie Awards. At what I still consider the young age of 26, I realized I am no longer who MTV is courting to be their bread and butter for advertising. I knew I had to prepare myself for another year of screaming teenagers, and lots of closeups on Robert Pattinson. I was, of course, not disappointed in that aspect, and since I had mentally prepared myself for it, I enjoyed the show much better than the previous year. (Read our coverage of last year’s MTV Movie Awards.) So, I present to you the highlight and low lights of this years awards. 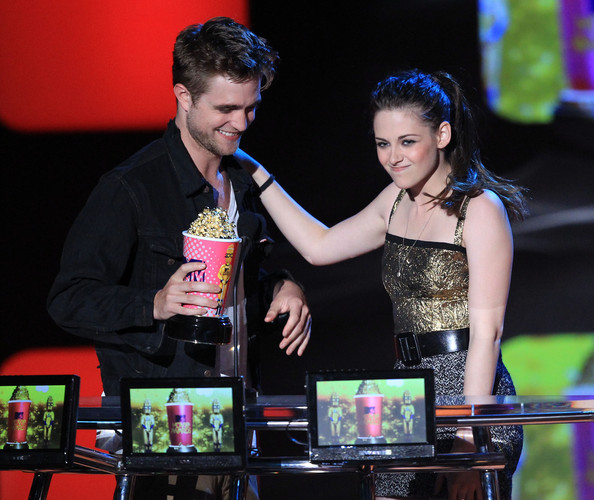 The Comeback of Tom Cruise 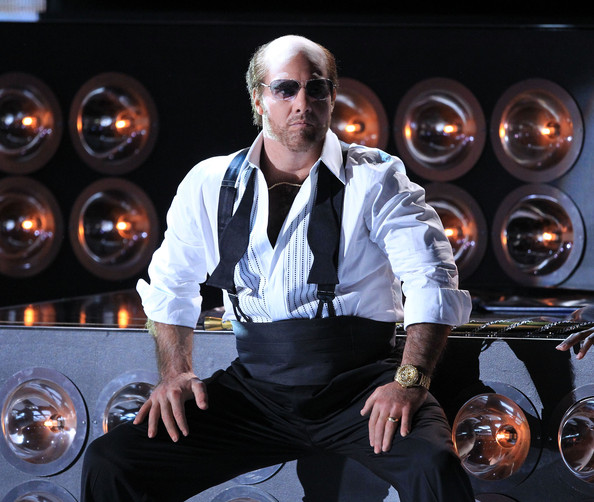 And now….the award for the worst on stage moment goes to……

What did you think of the show? Let us know in the comments! 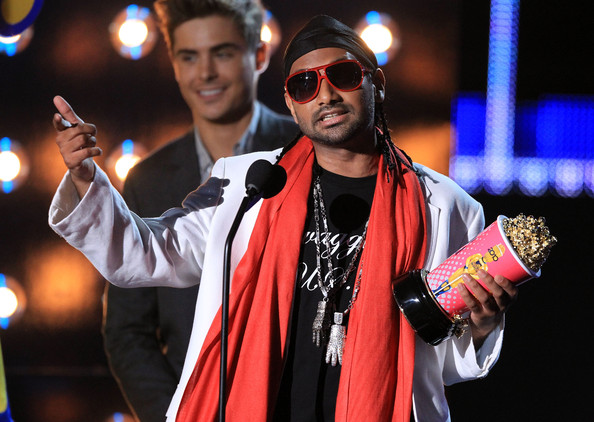 Breakthrough Performance
Anna Kendrick, Up in the Air