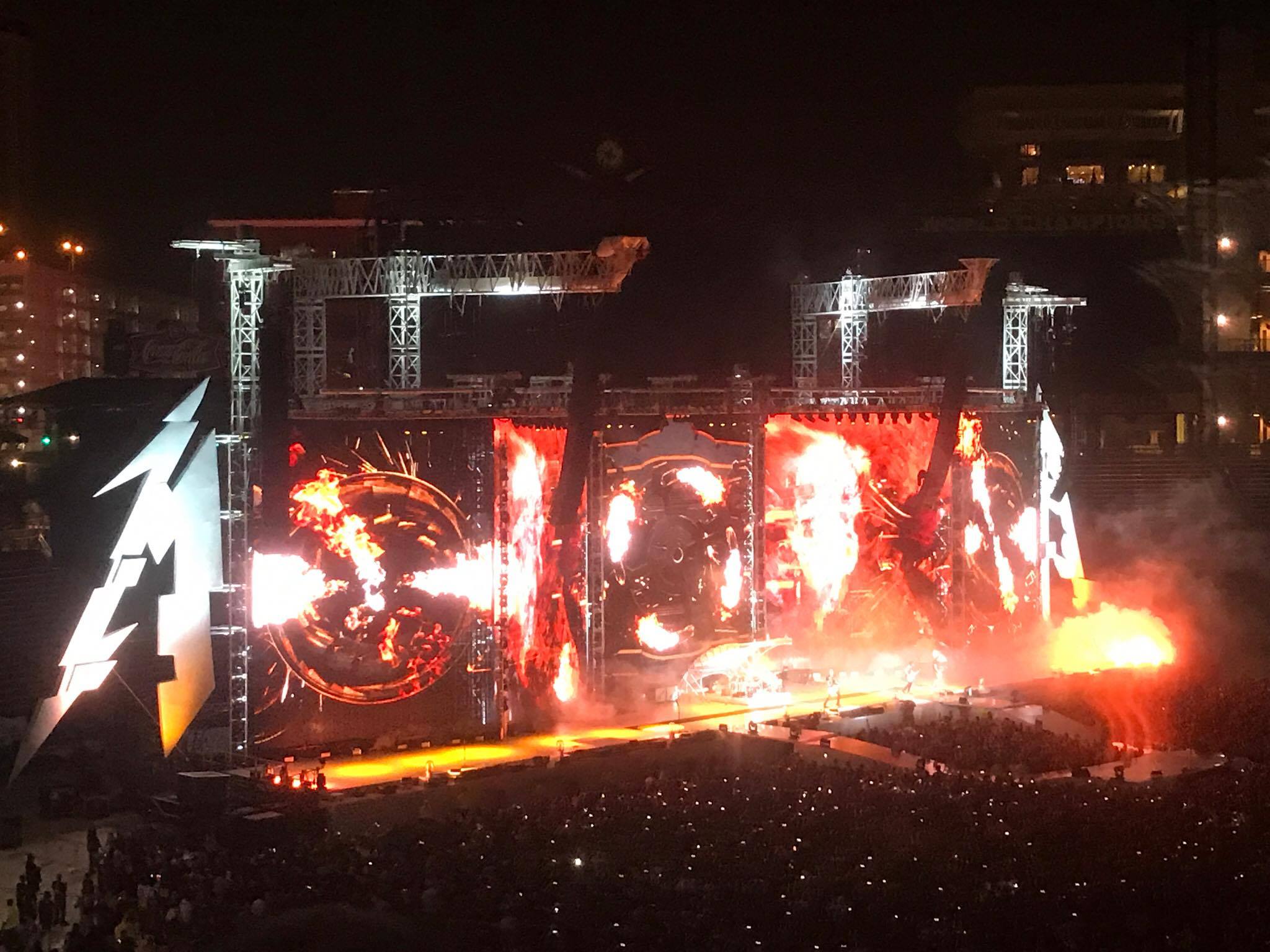 The machine that is Metallica stormed into Busch Stadium Sunday night, nearly nine years since their last show in town. “How is it that it’s been nine f’n years since Metallica has played St. Louis?” Drummer Lars Ulrich asked at the end of the 2 ½ hour show that included giant fireballs shooting into the […] 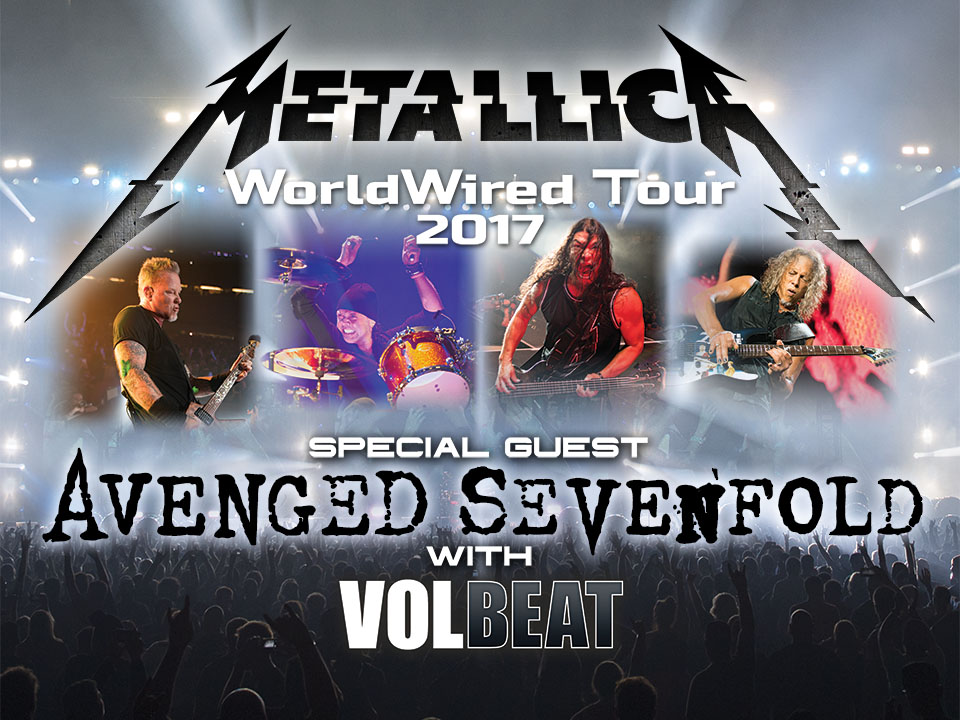 Rock band Metallica will invade Busch Stadium for a show on Sunday, June 4. This will be Metallica’s first show in St. Louis since 2008 when the band played Scottrade Center. The St. Louis stop is part of the “WorldWired Tour” which has the band playing large stadiums. Volbeat and Local H will also be […]