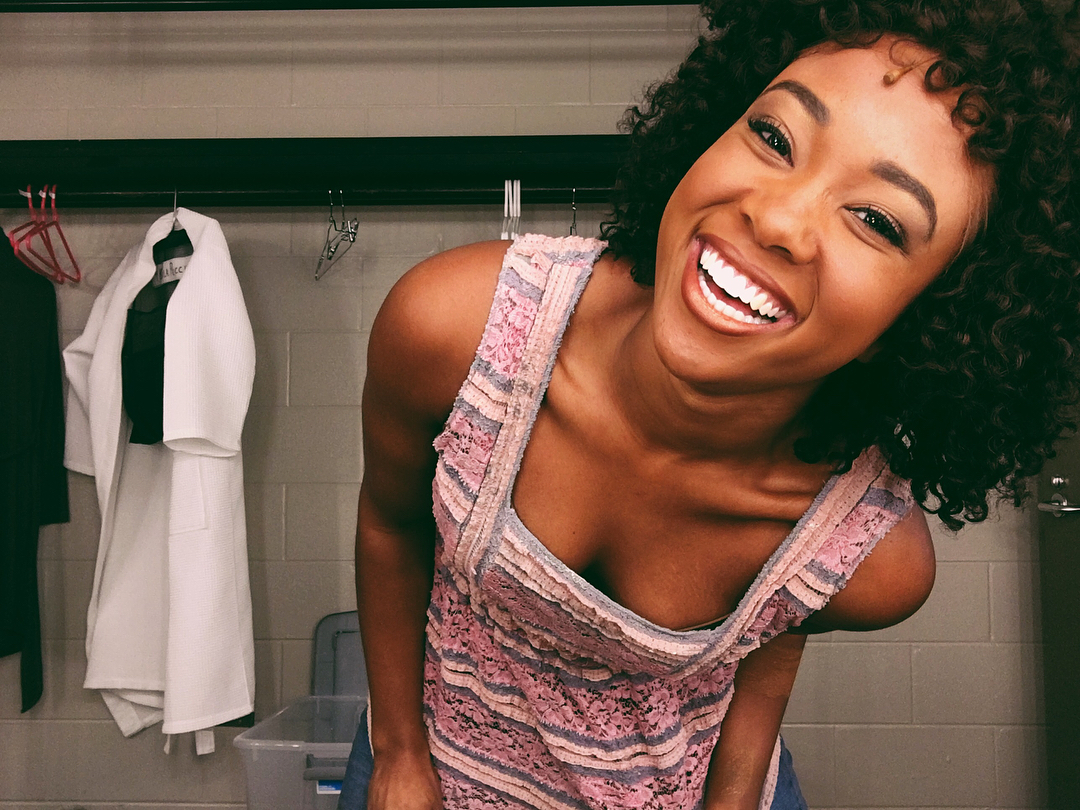 See Kayla Pecchioni as Nabulungi in the national tour of The Book of Mormon, playing the Fabulous Fox Theatre in St. Louis May 29 – June 3. Growing up, Kayla’s grandmother had a strong influence on the actor she would become. “I had grown up with my grandmother, who is very similar to who I am now. […]

Man do I love Comic-Con. You get little bits of information and a few surprises out of it every year. Next to the bags of swag and halls of geek-mecca, some of those little bits surfaced today. First up: Apparently, the co-creators of South Park, Trey Parker and Matt Stone really don’t like DLC. In […]

‘The Book of Mormon’ Offers Up Big Laughs at the Fox Theatre in St. Louis (Review)

After quickly becoming one of the most sought after Broadway shows to see, The Book of Mormon is finally going “door to door,” so-to-speak. In 2011 the brilliantly satirical musical, written by South Park creators Trey Parker and Matt Stone along with Robert Lopez (co-creator of Avenue Q), won 9 Tony Awards including best musical. […]

Trey Parker and Matt Stone are no stranger to bad press. Their hit animated show has just hit its 200th episode, and so far they have left no one unscathed. Celebrities, religions, and even race is mocked in the satirical show.  Parker and Stone haven’t given into the criticism, but that doesn’t mean their network […]