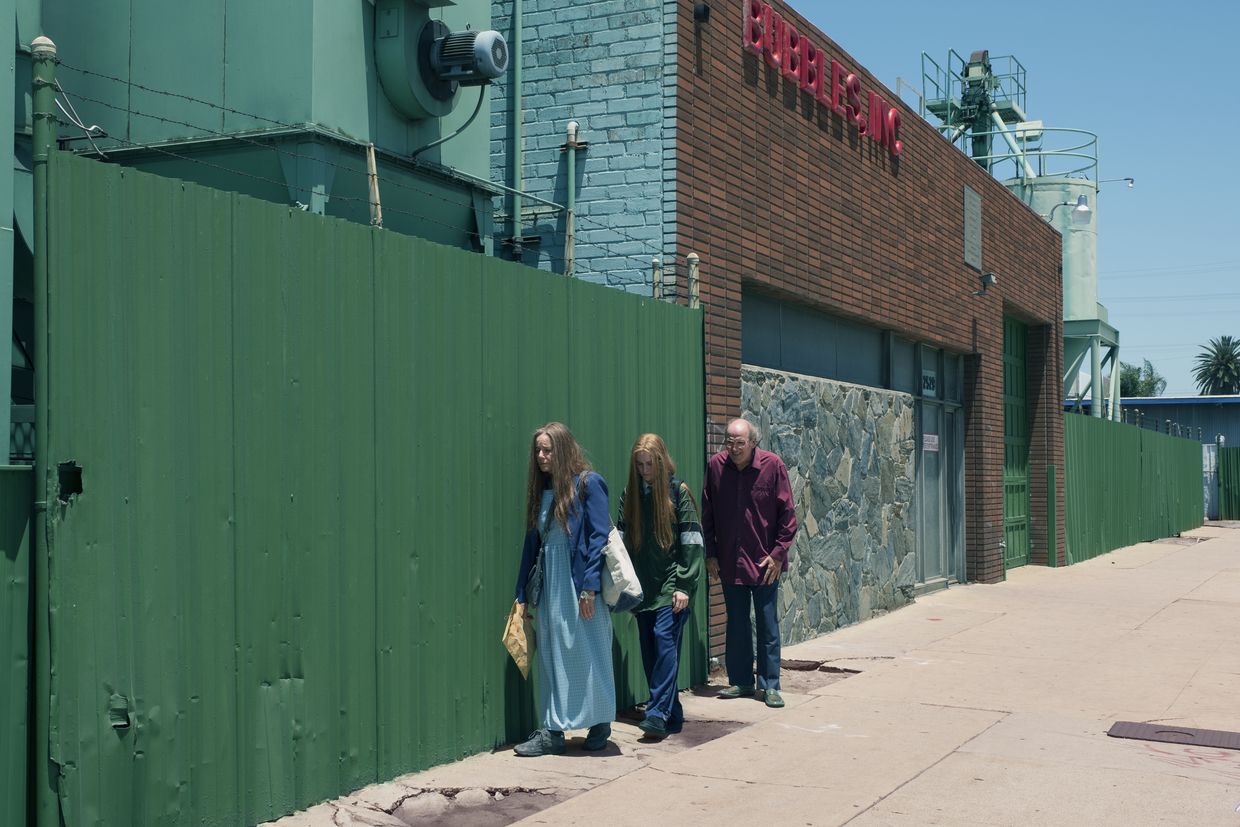 So often, films explore the importance of family. You are born into a tribe and beholden to them until the day you die. But what if they are no good for you? Where was your choice in the matter, and what if staying with them is the worst thing for you? In Kajillionaire, written and […] 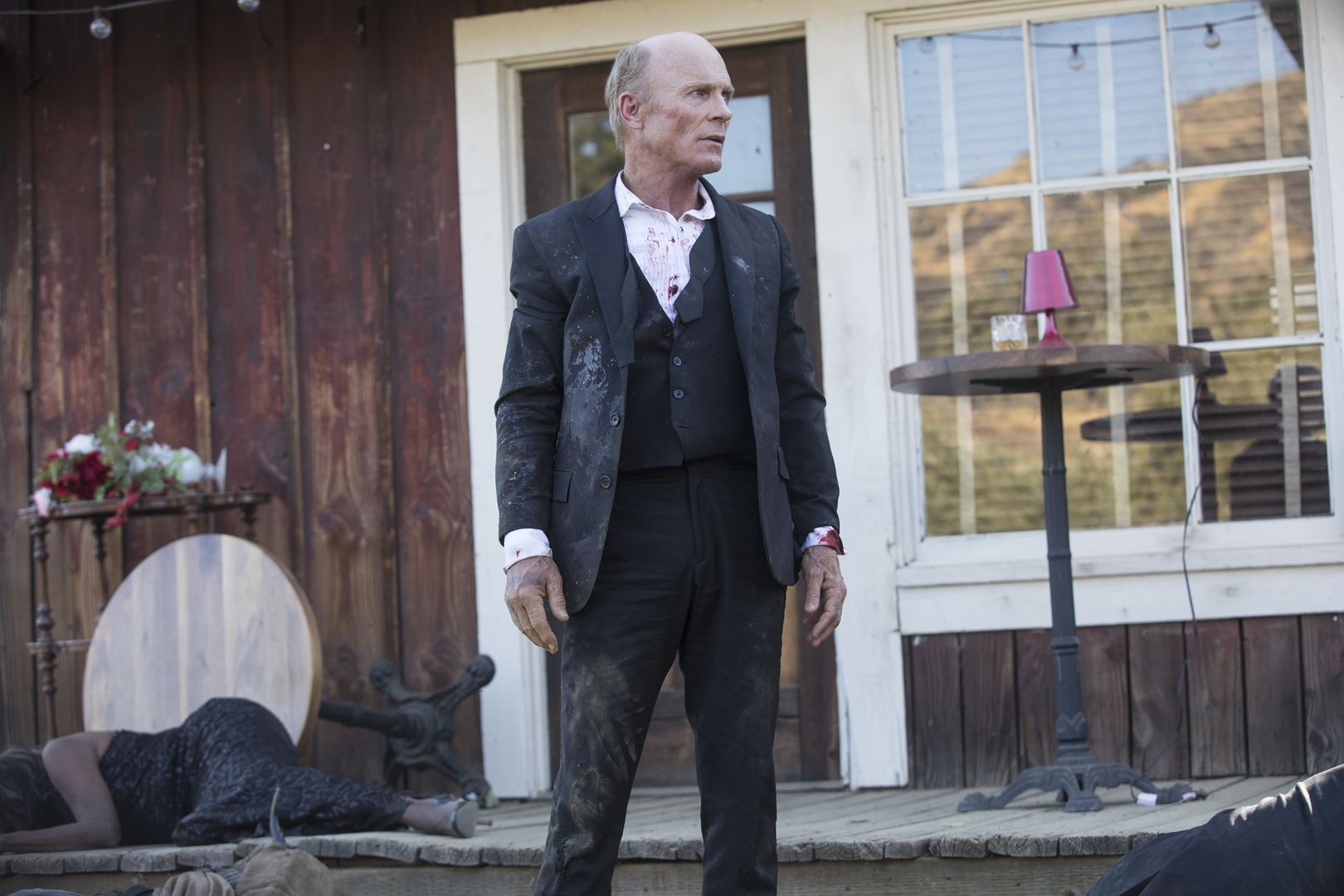 Another Take By Zac: Film Review: The Ides of March

George Clooney’s latest directorial effort, The Ides of March, is sharp, timely, and impeccably executed by his actors and team behind the camera. This political amalgamation is meant, I think, to open the eyes of average Americans to the cluster fuck that is the political theater going on behind the scenes in this country.  Clooney […]

THE IDES OF MARCH Opens October 7! Enter to Win Passes to the St. Louis Advance Screening!

Enter for your chance to win a pass, good for two! During the frantic last days before a heavily contested Ohio presidential primary, an up-and-coming campaign press secretary finds himself involved in a political scandal that threatens to upend his candidate’s shot at the presidency. Starring: Ryan Gosling, George Clooney, Philip Seymour Hoffman, Paul Giamatti, […]

Another Take By Zac: Film Review: The Conspirator

Robert Redford’s latest is a fine looking and produced telling of a fairly unknown story in American history that fails to really excel to anything more than a straight forward court room drama that serves as a parallel to our modern day travails with prosecuting through Guantanamo Bay. Now you might ask how a movie […]

Summit has hit pay dirt with its investment into the Twilight series. So, why not take a chance on the most famous vampire ever? Well, they intend to do that with a little help from Brad Pitt, who unfortunately is not acting, but producing the film. From THR.com’s Heat Vision Blog: After exploring the romantic […]

Woody Allen returns from Europe and heads right back to New York City in this “classic Allen” tale that allows Larry David to be exposed to a bigger audience then HBO for the hilarious and brilliant man that he is. Boris Yellnikoff is a genius, a self proclaimed genius at that, and was once almost […]

Darren Aronofsky has returned with his fourth feature and the results are an engaging, sad, and fantastic character study anchored by a fantastic performance by Mickey Rourke.Randy “The Ram” Robinson (Mickey Rourke) was “The” wrestler back in 1986. Working his way through the ranks, The Ram made his way to the top of the professional […]