PlayStation 4 Exclusive Preview: Everything You Need to Know About ‘inFamous: Second Son’ 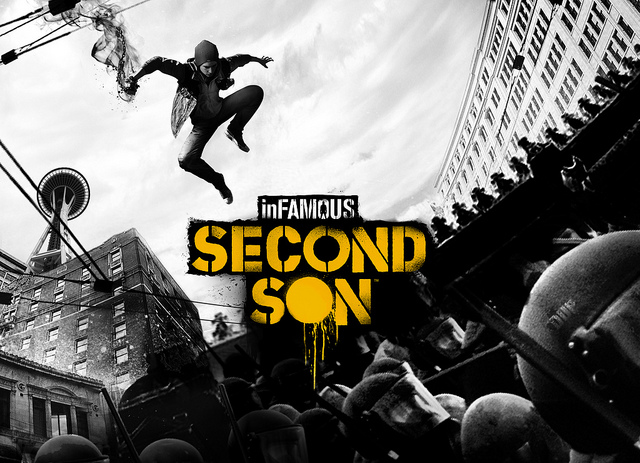 The arrival of next-gen consoles is not very far from now. Various media outlets and publications have long been making predictions at what the new consoles will bring to the table aside from a graphical enhancement. With E3 having passed, we now have a solid grasp of what to expect this Holiday season. Many have observed that exclusives often push people to purchase one console over another, and now we’ll look at one of the upcoming exclusives for the Sony Playstation 4, inFamous Second Son.

inFamous Second Son takes place some 8 years after the events of inFamous 2. To those who have played through inFamous 2, you’ll know which of  the endings leads to the setting of Second Son. From what can be gathered about the games backdrop, conduits (super powered people) are rounded up to be imprisoned, or killed with prejudice by the DUP (Department of Unified Protection). To anybody who is remotely familiar with  X-Men comics, the idea of human only groups that fear and want to rid of supernatural people is nothing new. As far as the general backdrop of the game goes, that is all that can be gathered… for now. 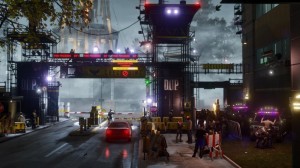 What about the city? inFamous 1 was set in Empire City (we all know it was just a fictional New York, which is a highly favored setting), inFamous 2 was set in New Marais aka New Orleans. As for Second Son? The developers at Sucker Punch productions have gone on record of stating that the game will take place in Seattle. Apparently, the Sucker Punch studio is located in Seattle, so it would make sense to model something after familiar territory. This most certainly benefits gamers in that the 3D reproduction of the city will have a high level of attention to detail. That, and it’s a city that hasn’t been used often (see: if at all) in the gaming realm.

So, who is running around the city in a supernatural fashion? inFamous & inFamous 2 featured Cole McGrath, a bike courier and parkour enthusiast who was just doing his job one day, and the box he was supposed to deliver exploded… resulting in massive destruction and him having electrical super powers. The idea of electrical super powers actually does fall among people in comic books such as Electro, or Static, but the two games put a fresh spin on the application of said ability. With McGrath’s story coming to an end, more specifically, he dies at the end of inFamous 2 should you have chosen the ‘good’ ending and is now considered canonical, a new protagonist would most likely have to be put in place. Here comes Delsin Rowe. Delsin is a 24-year-old graffiti artist who does not hesitate to leave his work all around the city. After witnessing a bus crash, Delsin goes to help, and upon coming into contact with another conduit (superhuman) he develops the ability to create and manipulate smoke/fire. Most would say that is HIS ability, but that is the only one that has been revealed. It would be more fair to say that Delsin is more like Rogue from X-Men, or Peter Petrelli from Heroes, seeing as how his coming into contact with another conduit allows him to emulate what they do. With that in mind, the game may very likely let you store abilities as you gain them, as to mix and match them in a fun and strategic manner. The details are far from confirmed. 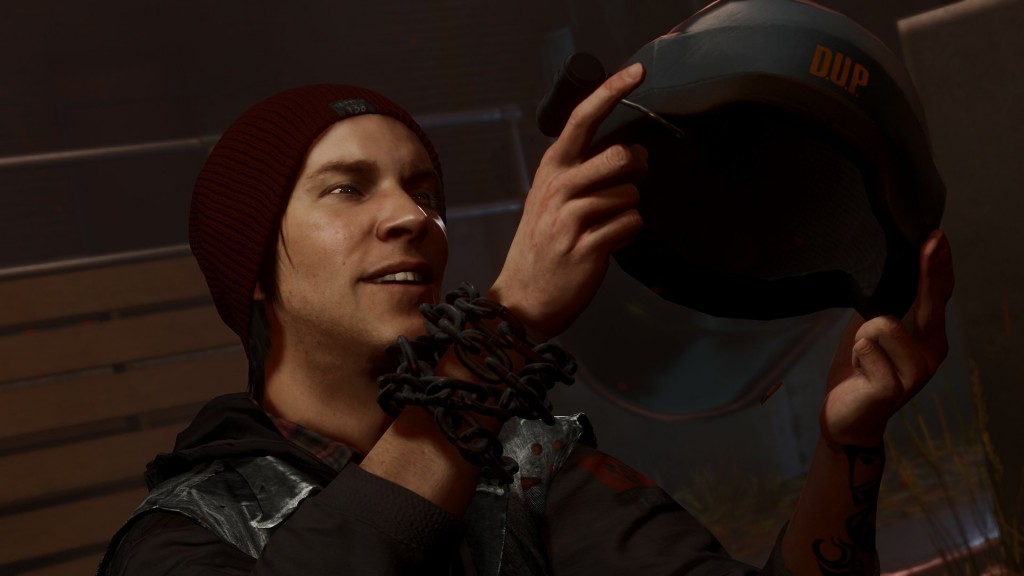 The natural question would be, when does this bad boy come out? It is said to be within the launch window, or Q1 2014. The dates have ranged between late February of 2014 to more recent ones stating April 1st (interesting date). More details are to be posted as they come. In the meantime, be sure to check out some of the released footage of Second Son in action.