There some really cool new Nightmare on Elm Street images out on the internet today.  The images have once again piqued my interest just as well as the trailer released a few months ago did.  German website Moviegod posted the images, and it looks like some of the people share the fate of the original film.  Hopefully, the reboot is just as entertaining as the original. It would be nice to see a good horror film. 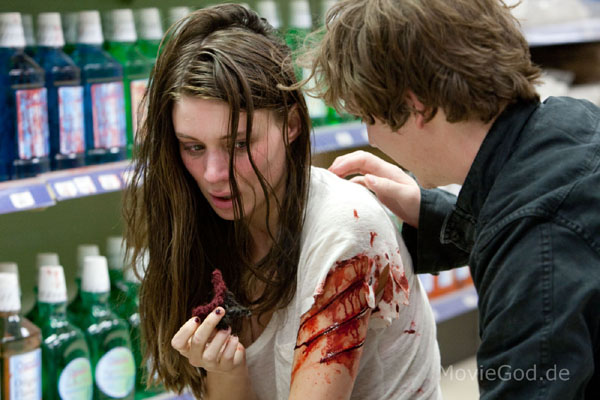 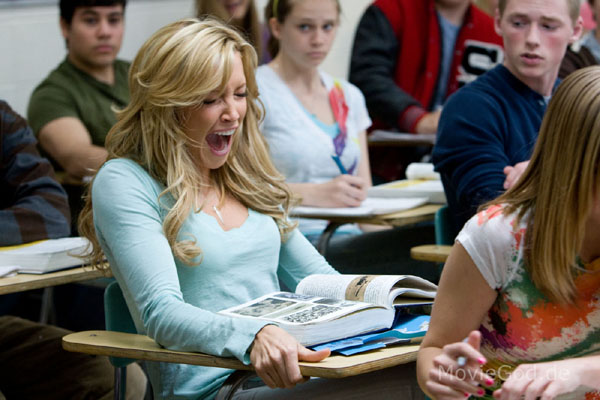 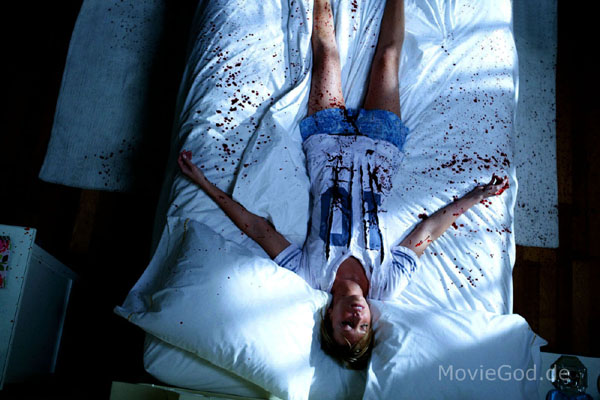 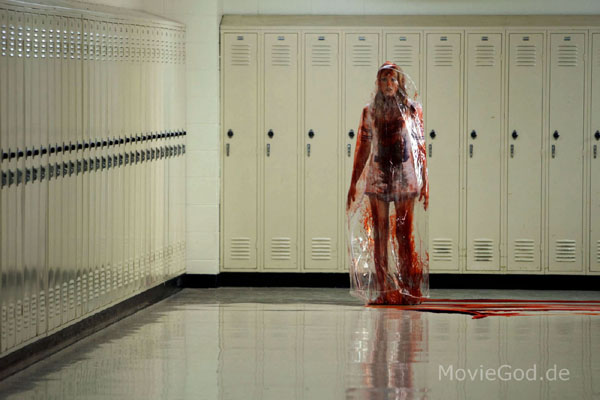 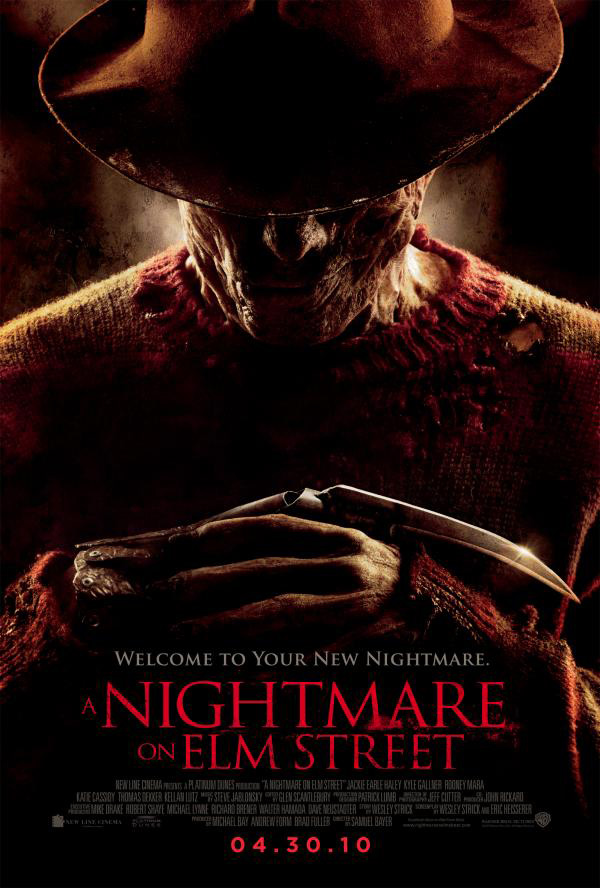