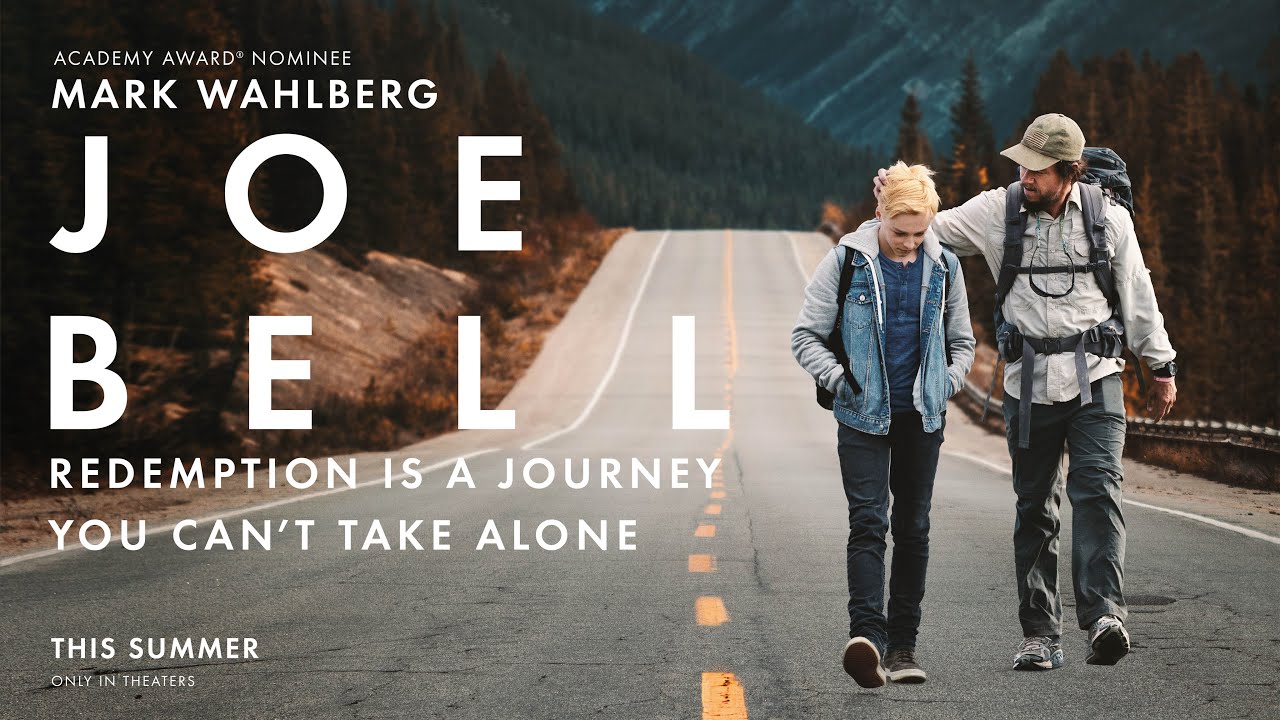 Mark Wahlberg’s typical summer film involves explosions and a ton of shootout scenes, Joe Bell is a welcome departure from that type of film.

Joe Bell is the story of father who decides to wal across country to spread the message that bullying is not acceptable. He is doing this because his son, played by newcomer Reid Miller, committed suicide after being bullied for being gay.

During his walk across Colorado, Bell talks to his son and reminisces about what he could have done to save his son’s life.Wahlberg is exceptional in the film, showing the grief that a father is to endure when a child passes, especially by suicide.

There are times when the film is hard to watch, like when Wahlberg relives the day his son took his life.

Some may find the film a bit preachy at times,but this is a film that should be seen by parents and children. Perhaps if more levels parents and their children watch a film like this, the dangers of bullying could be better understood.

Gary Sinise plays a police officer who really only has a couple scenes in the movie, but they are some of the most powerful.

‘Joe Bell’ may not win an Oscar, but it’s one of those films that should be a must-see on everyone’s radar. Wahlberg shows he still has the acting chops that he displayed in The Departed and then some.