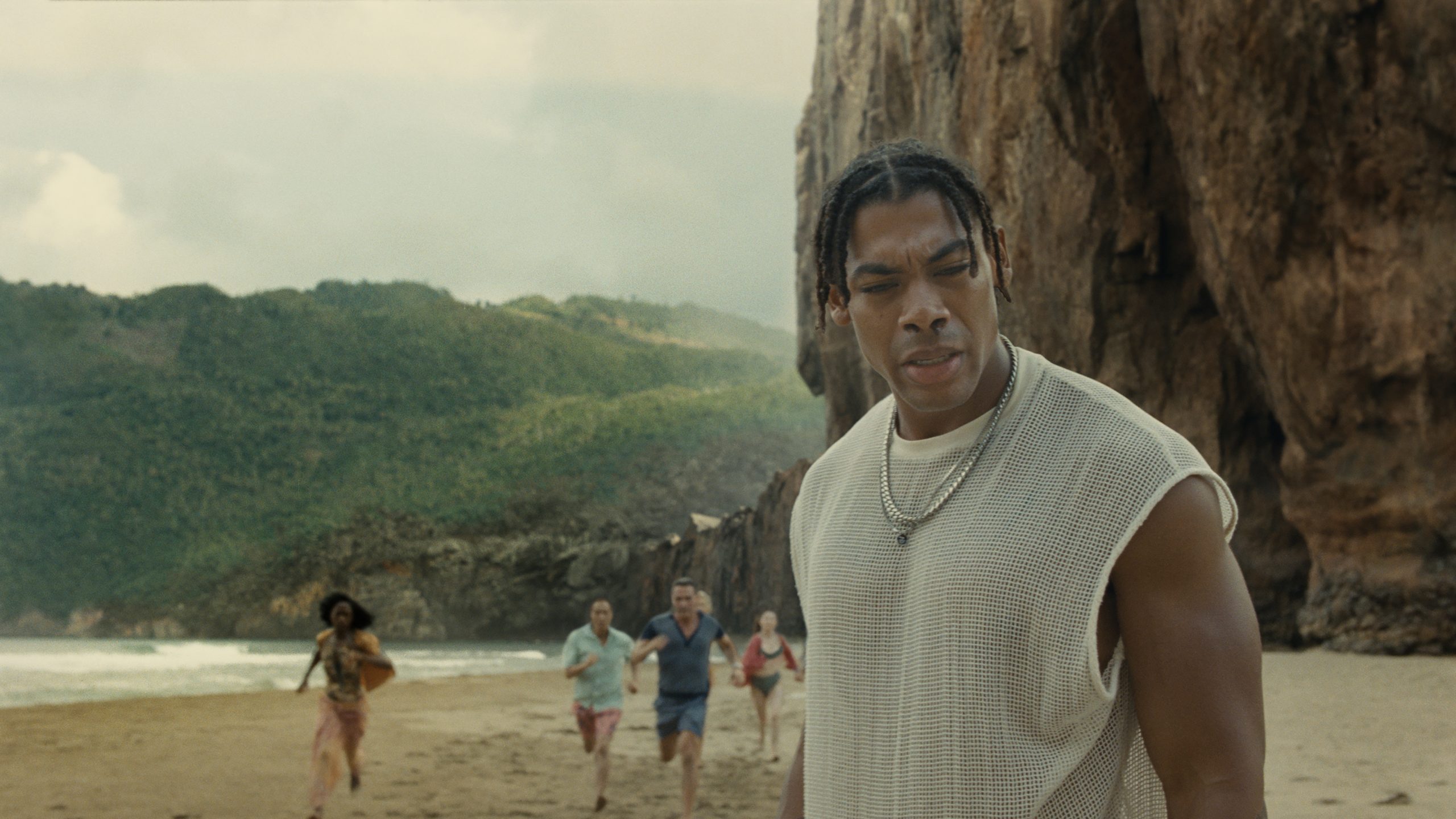 To say that M. Night Shyamalan is a complicated director is an understatement.

Ever since The Sixth Sense was released in 1999 to critical and popular acclaim, there has been immense pressure to wow the audience with some sort of huge, mind-blowing twist. We’re always looking for it, because we know it’s there. So the entire film hinges on the reveal.

The problem with reveals and twists you know are coming is that you build them up in your head. You try and play along, guessing what it could be, and formulate all sorts of speculation and theories. If the twist ends up being something amazing that you never saw coming, it can be a great experience. But depending on how high you set your expectations, and how elaborate your guesses are, a lackluster reveal can be a massive letdown – and ruin the entire experience. That isn’t to say this is the ideal nature of viewing an artist’s work – it’s just human nature.

So here we are in 2021, and the latest mystery from Shyamalan is OLD – a film about a group of tourists who are dropped off at a beach which rapidly ages its inhabitants. The film features a great cast, including Gael García Bernal, Vicky Krieps, Rufus Sewell, Alex Wolff, Thomasin McKenzie, Abbey Lee, Nikki Amuka-Bird, Ken Leung, Eliza Scanlen, and Aaron Pierre as the core group of visitors. The casting is fantastic, especially for the children – who are played by several different actors as they age and change the most (Nolan River and Luca Faustino Rodriguez as young Trent, Alexa Swinton as young Maddox, and Kyle Barley and Mikaya Fisher as young Kara).

The film features an intriguing premise, and it’s impossible to look away as the madness unfolds. There is so much going on, and following all of the characters and their changes is a blast. Although the writing could be stronger, the talented cast makes the most of the script and delivers wildly entertaining moments throughout.

Old feels like it could have been a great episode of The Twilight Zone, or Star Trek. But the longer it goes on, and the more they try and explain it, the less interesting it becomes. The entertainment factor comes from watching what happens to the characters, and not so much any explanation as to why or how. There are some really interesting and innovative concepts going on of how human bodies would react to rapidly aging, and how people would react to these things happening around them. How rapidly aging would affect illness – for better and for worse – is a fascinating exploration.

Of course, I won’t spoil it here. But the film, unfortunately, comes to a screeching halt when things start to be revealed. I think it’s safe to say that people rapidly aging has to have a pretty good explanation for it to work. With that being said, perhaps the film should never explain it. Let the audience speculate, and theorize, and don’t give it a payoff. Because the fun is in the journey, not the destination. And especially when the destination thinks it is much more clever than it actually is.

In the end, Old is a lot of fun to watch – just don’t set your expectations too high for a mind-blowing reveal. Shyamalan tries to plant far too many clues, and would have been better off just leaving the audience to try and uncover. With a lot of clever concepts and some bone-chilling imagery, there is a lot to like about the film. Maybe someday he will get out from under his own shadow, and be free to make a film that isn’t beholden to a twist.