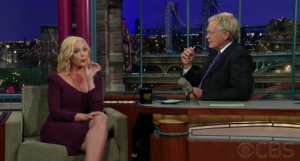 Last night, Katherine Heigl made an appearance on the “Late Show with David Letterman” to promote her latest film, “Life As We Know It.” During the appearance, Heigl told Letterman that she is trying to quit smoking. The 31-year-old actress recently adopted a child from Korea, which is why she is trying to stay as healthy as possible. 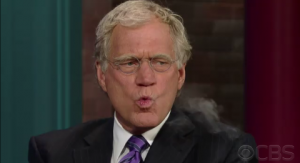 As it is for most smokers, the task is proving to be difficult – since the actress started in her early 20s. Heigl has tried everything, from nicotine gum to patches. But nothing has seemed to do the trick. She then went on to take a puff of an electronic cigarette, also known as a “smoke stick.”

Watch the video below of Katherine Heigl smoking her smoke stick below: