Joss Whedon’s “The Avengers” Gets a Release Date

SuperheroHype.com has learned from Paramount Pictures that the Marvel Supergroup film, The Avengers, is on track to start filming in February of 2011, and the film will be released May 4, 2012.

The film which is being directed by Joss Whedon, whose only film credit is 2005’s Serenity, and will star Robert Downey Jr. as Iron Man/Tony Stark, Samuel L. Jackson as Nick Fury, Chris Evans as Captain America/Steve Rogers, Chris Hemsworth as Thor, Mark Ruffalo as The Hulk, Scarlett Johansson as the Black Widow, Jeremy Renner as Hawkeye, and Clark Gregg as Agent Coulson.

Only a couple years to wait? Can you handle it? Talk about it in the comments! 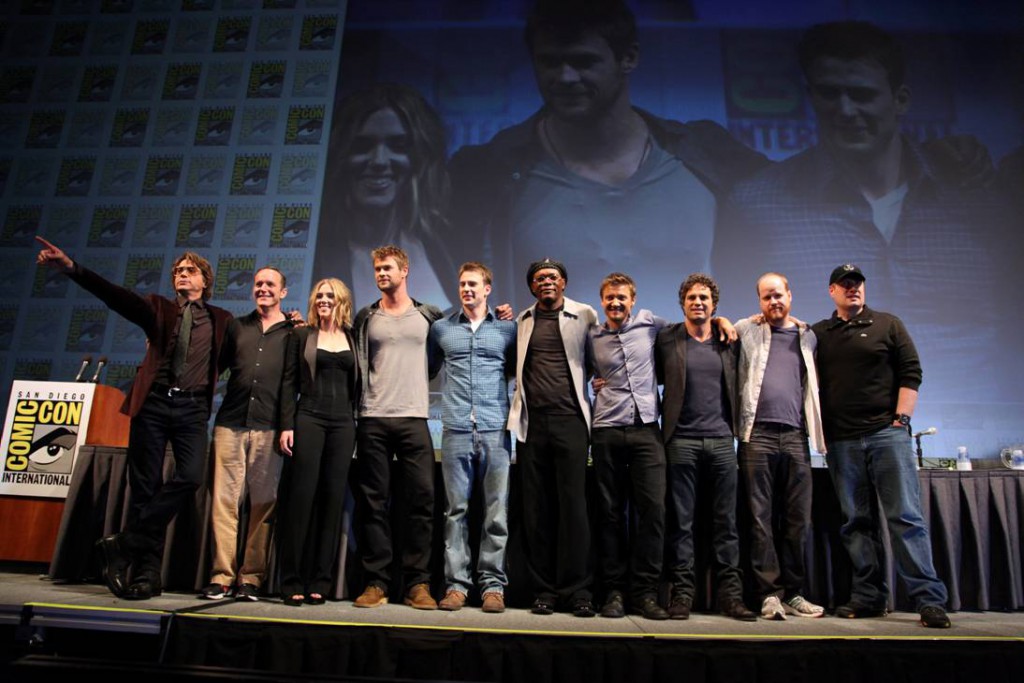