Game Studio Set To Release “Jurassic Park” and “Back to the Future” Video Games in 2010! 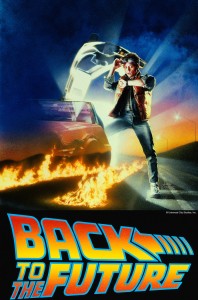 Don’t worry, you read the title correctly. And no – you didn’t go back in time to the late 80’s or early 90’s. Sorry DIY DeLorean owners.

Game developer “Telltale Games,” who would probably be best known for their recent “Monkey Island” and “Sam & Max” projects, is set two release video games this year based on “Jurassic Park” and “Back to the Future.” Each of the games is said to be released for all of the current platforms; you can look for XBOX 360, PS3, Wii, PC and Apple versions on shelves this Winter.

“I think it’s a prime time to reintroduce these properties in the digital world… Telltale Games has always set out to be a great storytelling company. We’ve been honing our chops over the past six years, and we’re ready to take on these two iconic properties and continue to advance storytelling in games.” 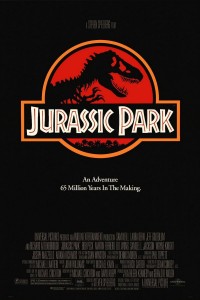 Both movies are properties of Universal Pictures, and have made them quite a bit of money over the past few decades. So it is no wonder that they would choose these two classic films to turn into new games. Some might remember the old “Back to the Future” game on the NES, or the countless number of “Jurassic Park” games that were released over the years. But those were many years ago, and the technology has of course gotten much better. So I hope that these new releases do justice to both franchises. We sure know that the third installment in each did not.

For more information on Telltale Games, visit their website at telltalegames.com.