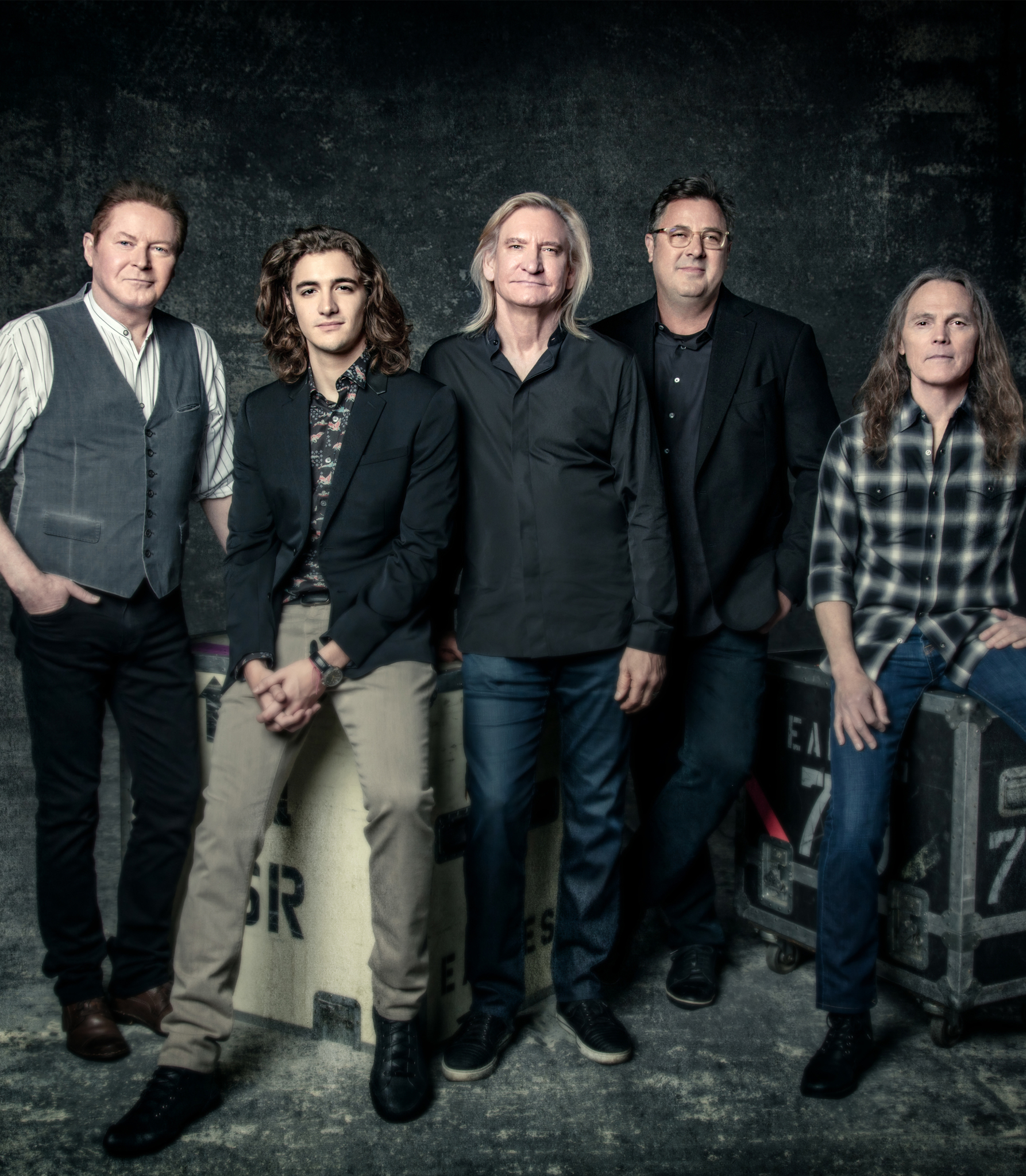 Due to the overwhelming demand for the Eagles’ sold out concerts and the anticipated response for shows going on sale this weekend, additional concerts have been added to the band’s 2018 tour. The tour will now kick off on March 12 in Indianapolis, Indiana, with added shows set for St. Louis, Missouri on March 18; Des Moines, Iowa on March 21; Calgary, Ontario on May 14;
Edmonton, British Columbia on May 15; Tulsa, Oklahoma on June 17; and New Orleans, Louisiana on June 20. Tickets for these newly announced concerts go on sale Friday, December 8 at 10 AM local time through Ticketmaster.com. A full listing of tour dates can be found below.

American Express® Card Members will have the opportunity to purchase tickets before the general public beginning Tuesday, December 5 at 10 a.m. through Thursday, December 7 at 10 p.m. local time. Additional presale opportunities will be available beginning Thursday, December 7 at 9 a.m. For complete ticket information, visit Eagles.com. The Eagles – Don Henley, Joe Walsh & Timothy B. Schmit, with Vince Gill and Deacon Frey – set their initial 2018 tour dates featuring stadium concerts in Orlando, Miami, Denver and Minneapolis with Jimmy Buffett and the Coral Reefer Band; Washington D.C. and Philadelphia with James Taylor & His All-Star Band; and Dallas, Texas with Chris Stapleton sharing the bill. Additional 2018 shows are an “Evening with the Eagles.”

The EAGLES are one of the most influential and commercially successful American rock bands of all time. With their profound lyrics, harmonies and country-tinged melodies, they created a signature Southern California sound. The Eagles have sold more than 120 million albums worldwide, have scored six #1 albums and have topped the singles charts five times. The band
has been awarded six GRAMMY® Awards. The Eagles have performed sold-out concert tours worldwide throughout their career. The band’s 2014 History of the Eagles Tour broke numerous U.S. box office records and included five sold-out concerts at Madison Square Garden in New York, NY and six sold-out concerts at the Forum in Inglewood, California. The Eagles were
inducted into the Rock & Roll Hall of Fame in 1998 in their first year of eligibility and received the Kennedy Center Honors in 2016.