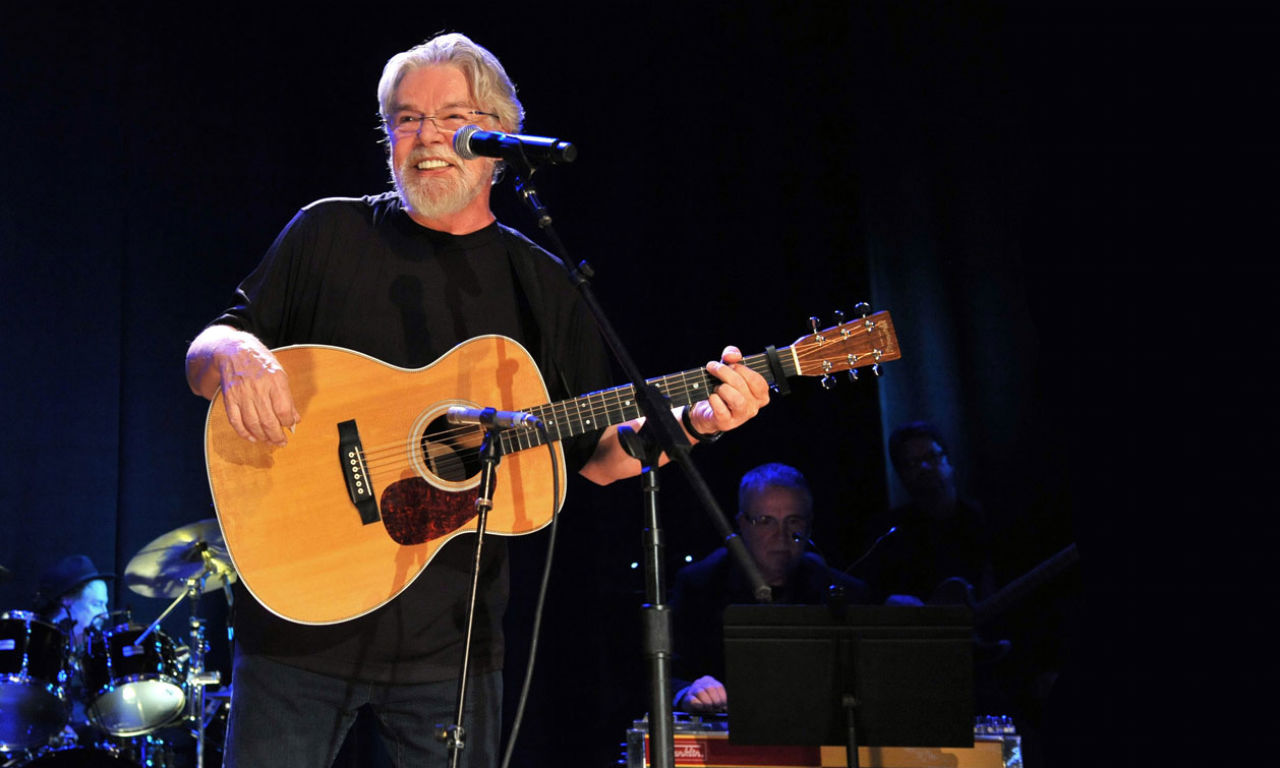 Bob Seger & The Silver Bullet Band are pleased to announce their show previously scheduled for Thursday, October 12, 2017, at Scottrade Center has been rescheduled for Friday, November 30, 2018. Seger is feeling great and ready to hit the road. Inducted to both the Rock & Roll Hall of Fame and the Songwriters Hall of Fame, […] 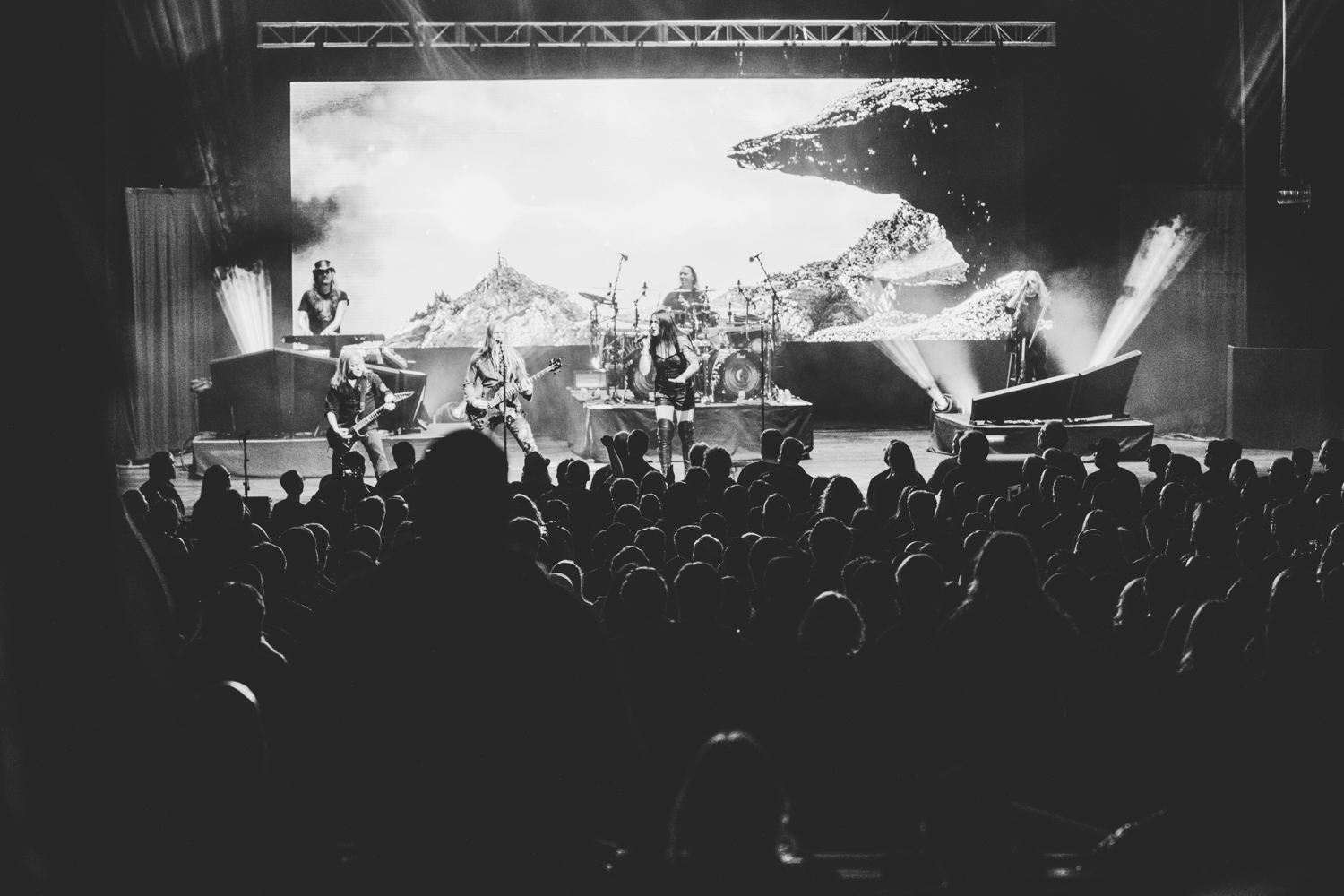 If last Friday’s U2 show was the unofficial beginning of Summer Concert Season in St. Louis, then this weekend, things officially get rolling. It’s going to be a busy weekend in St. Louis, as far as the music scene is concerned. Things get started Friday night at The Pageant. Jimmy Eat World will be making […] 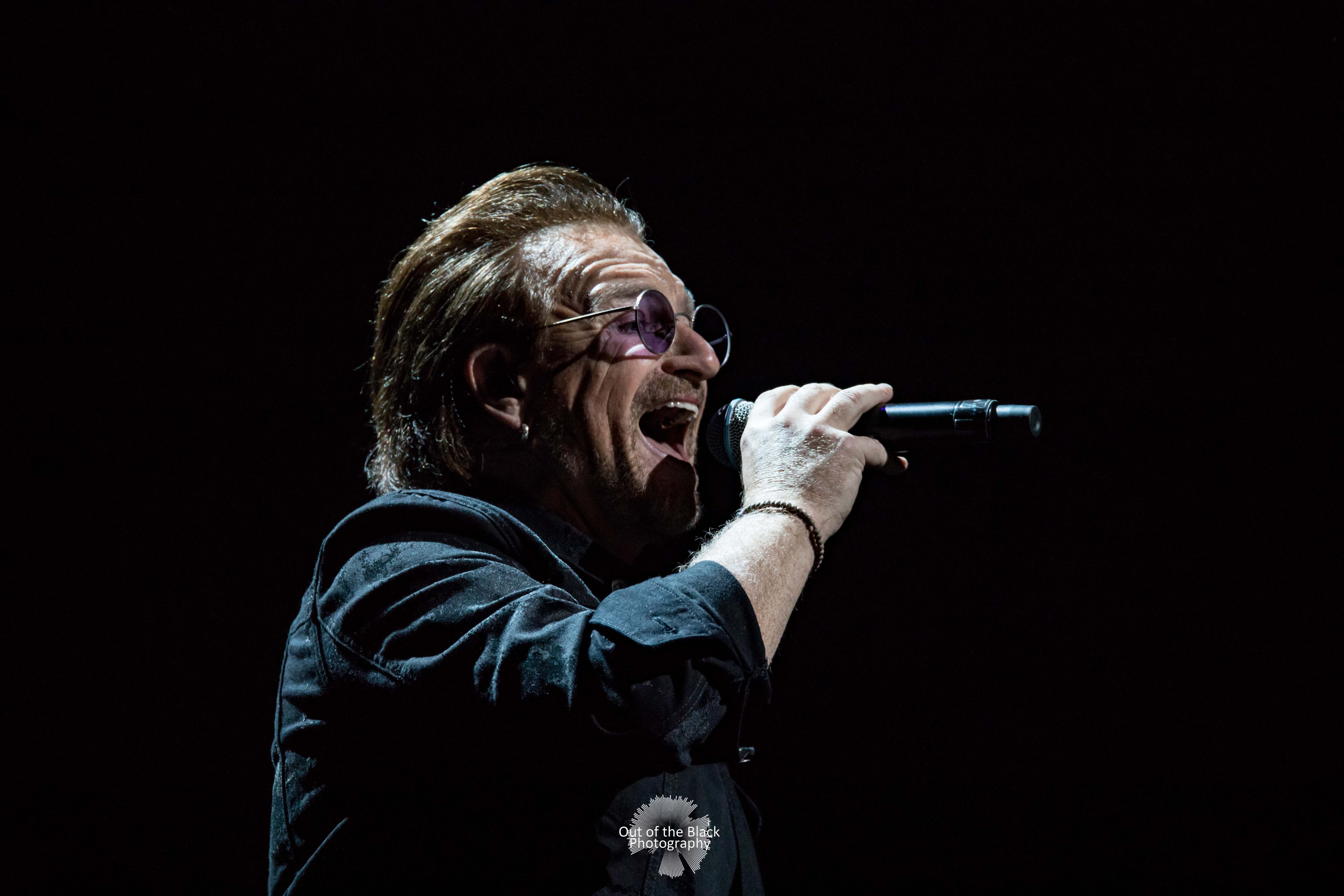 The old saying ‘Good things come to those who wait’ proved to be true on Friday night, as nearly 20,000 U2 fans finally got to see their favorite band. For many of the fans in attendance, the show was 7 months in the making, as the band was originally supposed to play St. Louis in […]

Note: This article was posted back in September as the band prepared to play the Dome. Unfortunately, the show was canceled due to civil unrest in the city. Here it is again, just in case you missed it. U2’s U2 eXPERIENCE + iNNOCENCE Tour 2018 is just week away from hitting the Scottrade Center on this […]

New Seats Released for U2 Show on May 4

U2’s highly anticipated  eXPERIENCE + iNNOCENCE Tour opens next week and will visit St. Louis as only the 2nd city on the tour – Friday, May 2nd at Scottrade Center.  And with the production now fully developed, promoters Live Nation have announced that a new block of excellent seats at all price levels have just […] 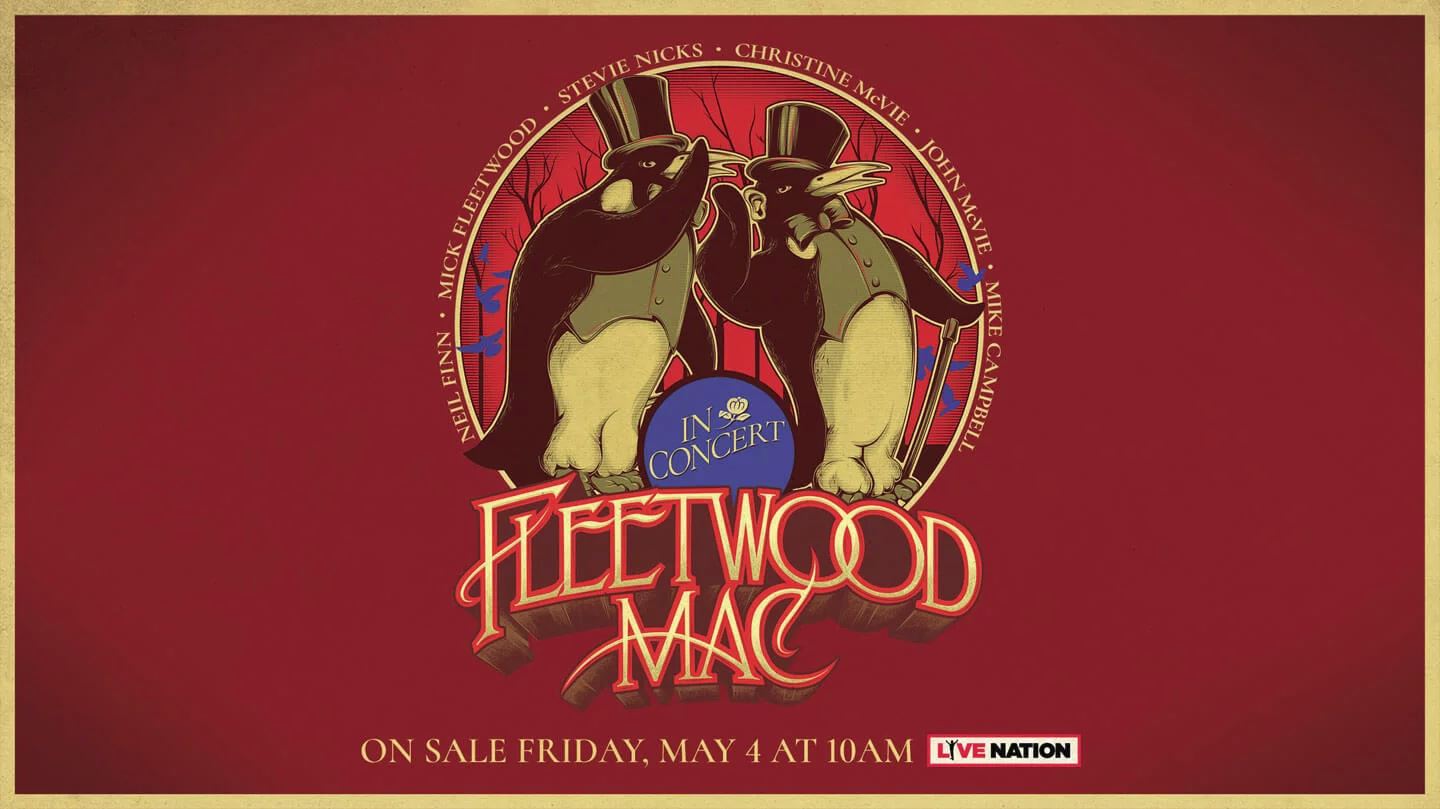 Rock & Roll Hall of Fame band Fleetwood Mac will make a stop at Scottrade Center on Saturday, October 20. Tickets will go on sale at 10 a.m. on Friday, May 4. For more information, visit LiveNation.com. 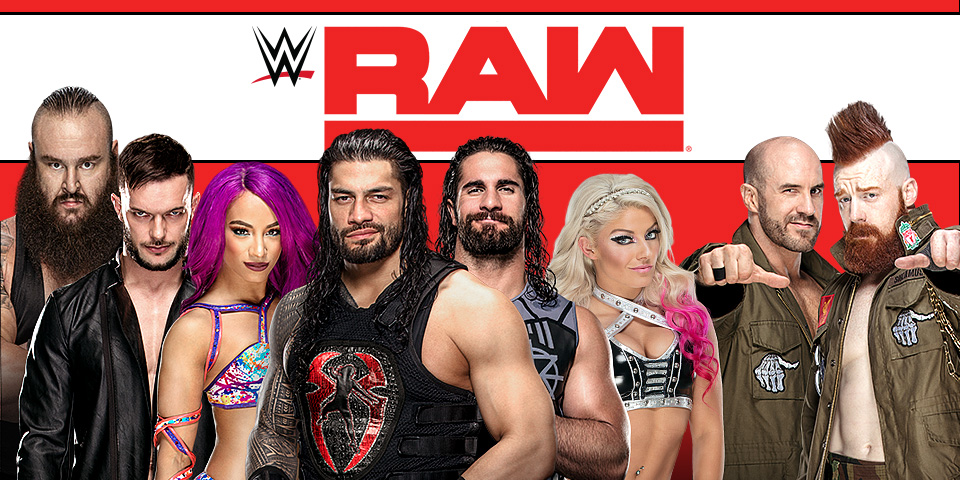 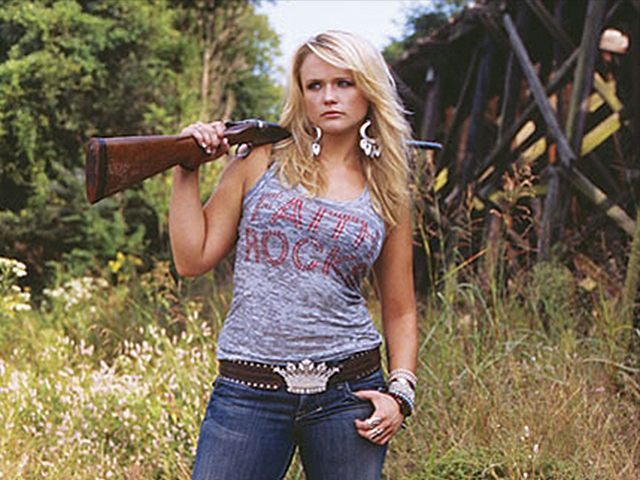 Special Review By Bryan Bealmer Miranda Lambert brought her 2018 ‘Livin’ Like Hippies Tour’ to Scottrade Center on Friday March 17. Lambert brought along country new comer Ashley McBride and up-and-comer Jon Pardi for the show. All three of the acts were based deeply in traditional country, but each have their own variation to the […] 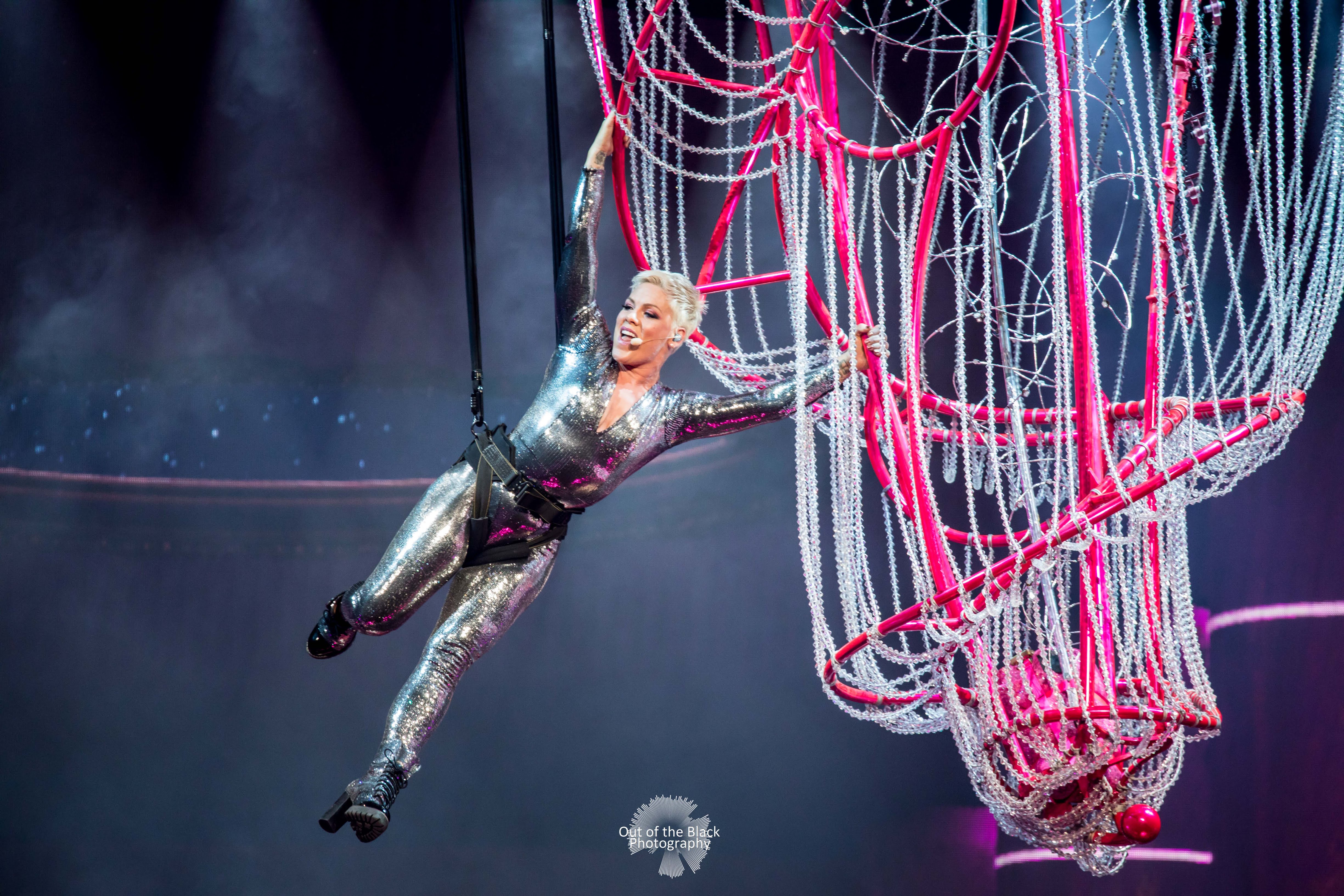 Pink played to a sold-out crowd on Wednesday night at Scottrade Center. All Photos by Reema Shah. 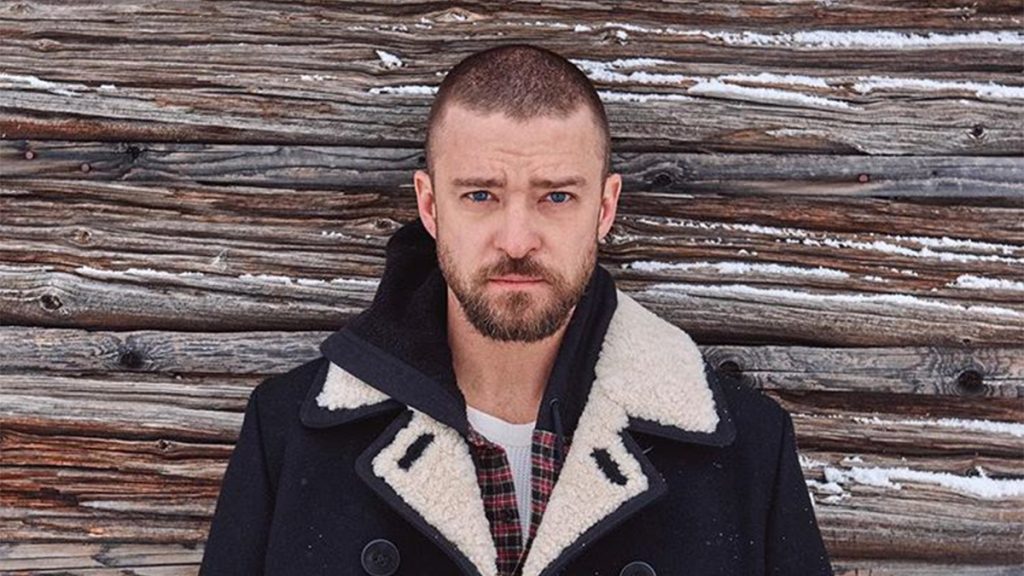 Following the release of his highly anticipated album Man of the Woods and his epic Pepsi Super Bowl LII Halftime Show performance, Justin Timberlake has announced European and U.K. The Man Of The Woods Tour dates, as well as a second leg of North American dates due to sell out shows. European and U.K. dates will […]