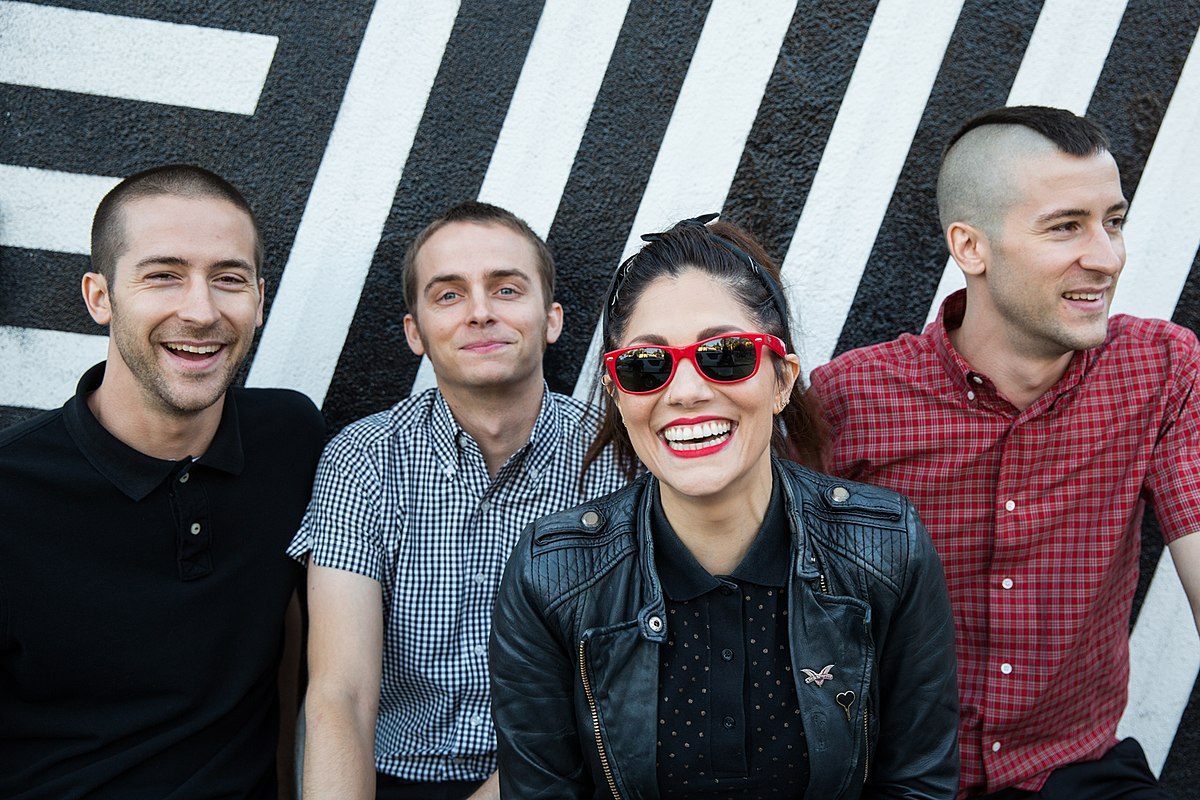 The Interrupters will be performing at St. Louis Music Park on Tuesday, June 14th as a co-headline with Flogging Molly.

As you may know — the band’s fourth studio album, In The Wild, will be released on Aug. 5th. The 14-track composition was recorded during lock-down in a back house that they converted into a studio with the help of some YT videos…watch out HGTV!!

In April, The Interrupters shared the album’s first single, “In the Mirror.” Lead singer Aimee Interrupter packs the infectious track with powerful lyrics.  The song was #1 most added at radio its first week out and continues to climb the charts.

The band is well known for their MUST SEE live show and also being one of the nicest bands in the world.

Tickets for the show are on sale now through Ticketmaster.