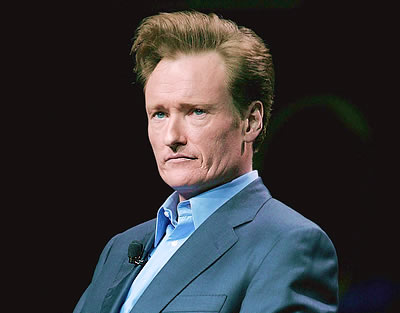 After months of the Conan vs. Leno feud (read what Jay Leno had to say to Oprah about the controversy here), Conan O’Brien is back in the news.  Last month, reports were flying around the internet of a live Conan O’Brien stage show, where he would tour the country and put on a moving version of “The Tonight Show.” Nothing has been confimed… until now.

A representative of the Dodge Theater has confirmed the performance as well. Check back Monday for more updates.

Jay Leno is now back to hosting the tonight show.  Read about his first week back here.