On Tuesday, the St. Louis Post Dispatch reported that the St. Louis Rams are having internal discussions to pursue acquiring the Eagle’s quarterback – Donovan McNabb. Sports Columnist Bryan Burwell noted in the column that the Rams have not yet spoken to the Eagles about this move.

Fox 29 in Philidelphia spoke to Eagle’s spokesperson, who said that coach Andy Reid is not willing to trade McNabb. 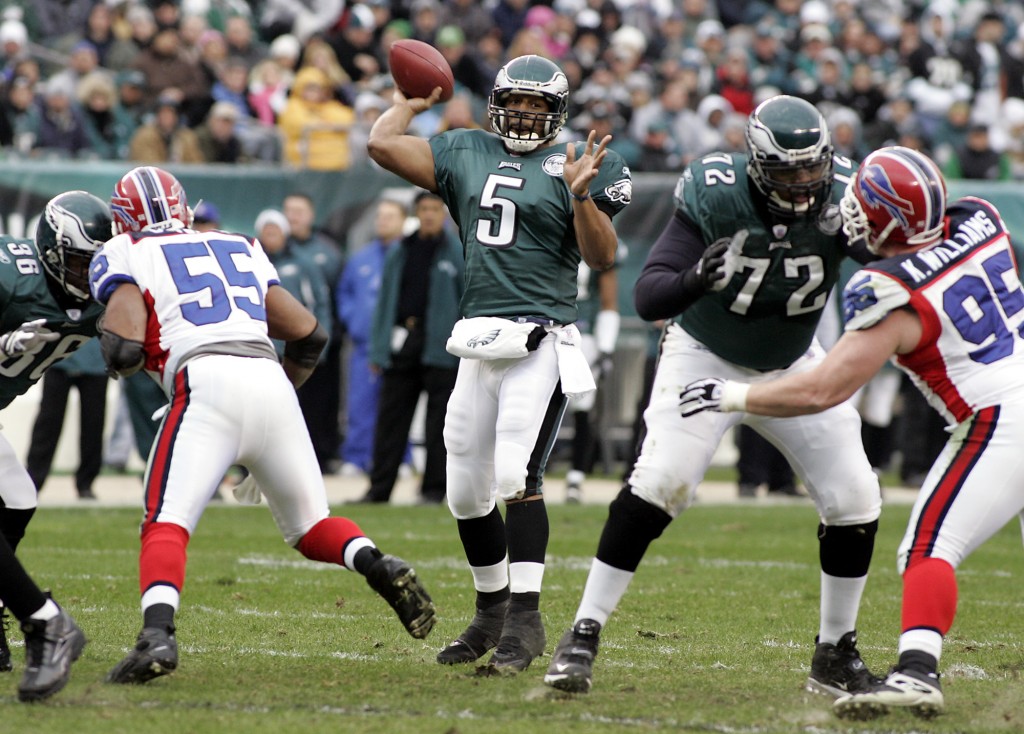