We here at ReviewSTL are kind of deal hogs. We scour the internet everyday to find good deals, and our houses (especially Kevin’s) are very noticeable in that. We like having the latest electronics and gadgets, but we always make sure we have the best deal. With Christmas less than a month a way, we are going to try and start finding some daily deals for you guys through Amazon. Most of these items should ship to you tax free (except in certain states), and all of them qualify for free shipping.

How many of you have been wanting a new HDTV for Christmas? There are plenty of deals going on in all sizes. Check them out below: 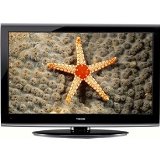 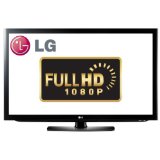 And to pair with your new TV how about a PS3? This gaming system works as a Blu-Ray player as well. Amazon still has a number of their Black Friday PS3’s left. The bundle includes 2 games and a Karate Kid Blu-Ray disc.

Want to watch Blu-Ray, but don’t want to spend that much? How about a Blu-Ray player with networking capabilities? 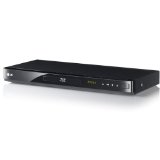 Want another game for your PS3? Try one of our favorites from last year, Borderlands. The Game of the Year edition comes with a lot of added content!

Borderlands Game of the Year Edition for $29.99 (Available in Xbox360 and PC as well)

How about something for the PC gamer?

How about the best deal you can get on a 5″ Navigation Device? 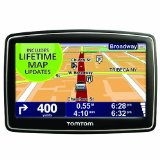 Movie buffs like we are? Watch movies on the go!

Want to buy a child their first camera? Here is a solid camera for a great price! 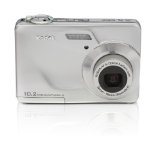 Let us know on any deals we might have missed out on! Thanks for supporting ReviewSTL.com!