An All New Batman/Superman Comic Debuting in June

When DC Comics announced its latest wave of canceled books (Fury of Firestorm, Ravagers, Savage Hawkman, Deathstroke, Sword Of Sorcery and Team 7), it was only a matter of time before they began to make announcements about their replacements.  And so it begins.

Batman/Superman is the new book coming in June by writer Greg Pak (The Incredible Hulk) and artist Jae Lee (The Inhumans).

Set in the early days of The New 52, Batman/Superman is set to explore the interesting relationship between The Dark Knight and The Man of Steel.  Before the reboot, Batman and Superman were like Sherlock and Watson.  In the new 52, the relationship is much more of a “co-worker” relationship rather than a friendship.

In an interview with USA Today, Greg Pak had this to say: “What would your reaction be if you saw a guy running around in a bat costume in the dead of night attacking people for the first time? And what would your reaction be if you met an alien who could crush steel in his bare hands for the first time? These guys are going to have very different immediate impressions of each other than we’re used to seeing with these characters. There’s an element of danger to the book that I think is very real and very exciting.”

Batman/Superman will automatically be added to my pull list.  The previous version of the book (Superman/Batman) was great all the way to the end.  It featured all star creators taking on the two biggest characters DC has to offer.  Greg Pak is a really solid writer.  He’s responsible for my favorite Hulk story (Planet Hulk).  This is his first go at the DC characters. Jae Lee is another story.  I’ve never been a big fan of his work.  I know a lot of people really love it, but it’s just not for me.  His current work on Before Watchmen: Ozymadias is one a few books where I don’t hate it.  I am interested to see his take on Superman.  His style will be a very good fit for Batman, though. 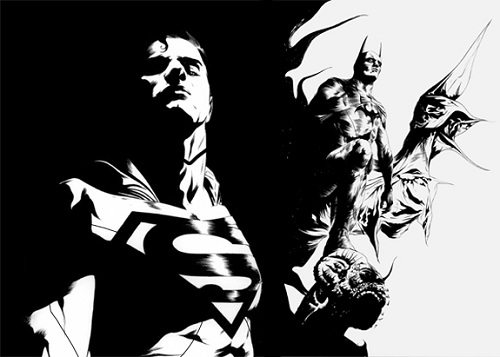 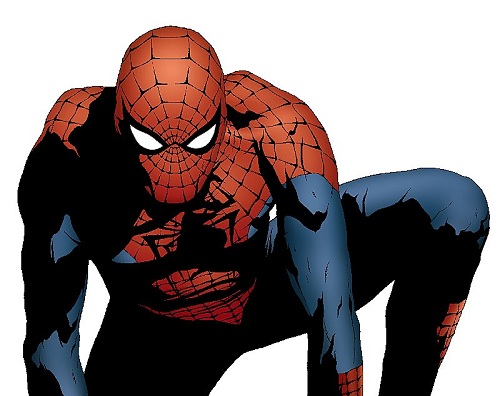 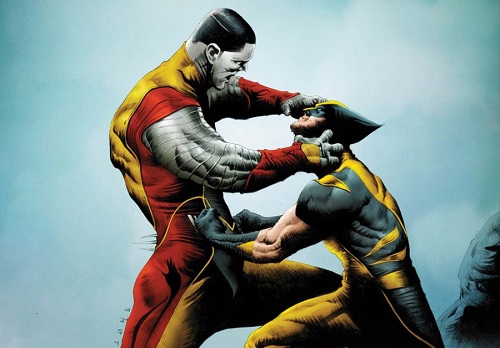