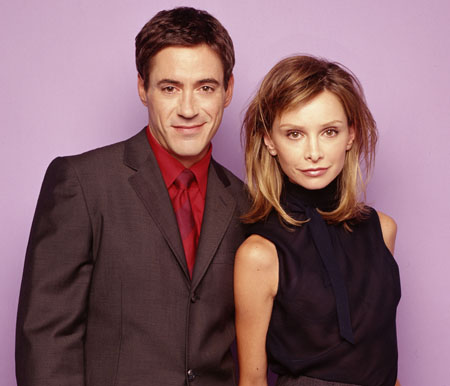 Robert Downey Jr. won a Golden Globe for Best Performance by an Actor in a Supporting Role in 1997. He was arrested and charged with felony possession of cocaine and Valium and a misdemeanor count of being under the influence of a controlled substance in November of 2000.

Producer David E. Kelley supported Downey Jr. through all of his troubles up until then. He was let go from Ally McBeal after his misdemeanor arrest for suspicion of being under the influence of drugs in April of 2001.