Your Highness Cast Continues To Grow

So this is the movie to watch for next year.  David Gordon Green, Pineapple Express, is directing James Franco, Danny McBride, Natalie Portman, and now Zooey Deschanel in what is being described as an 80’s style epic fantasy comedy.
It is supposed to be violent, raunchy, and hilarious and follows McBride and Franco, a pair of royal brothers, on an epic quest to save their family’s kingdom. They are apparently planning on using puppets, ala dark crystal, and many other old school techniques and elements will probably fall into play as well.
This is one to keep on your radar, especially with this excellent cast that will probably only get richer.

Read the whole story at The Hollywood Reporter, here. 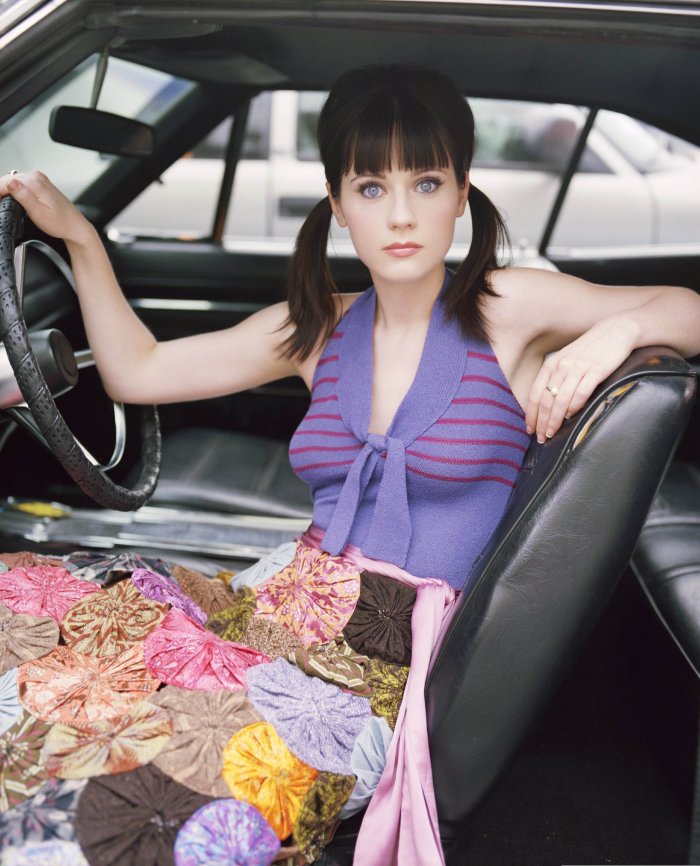