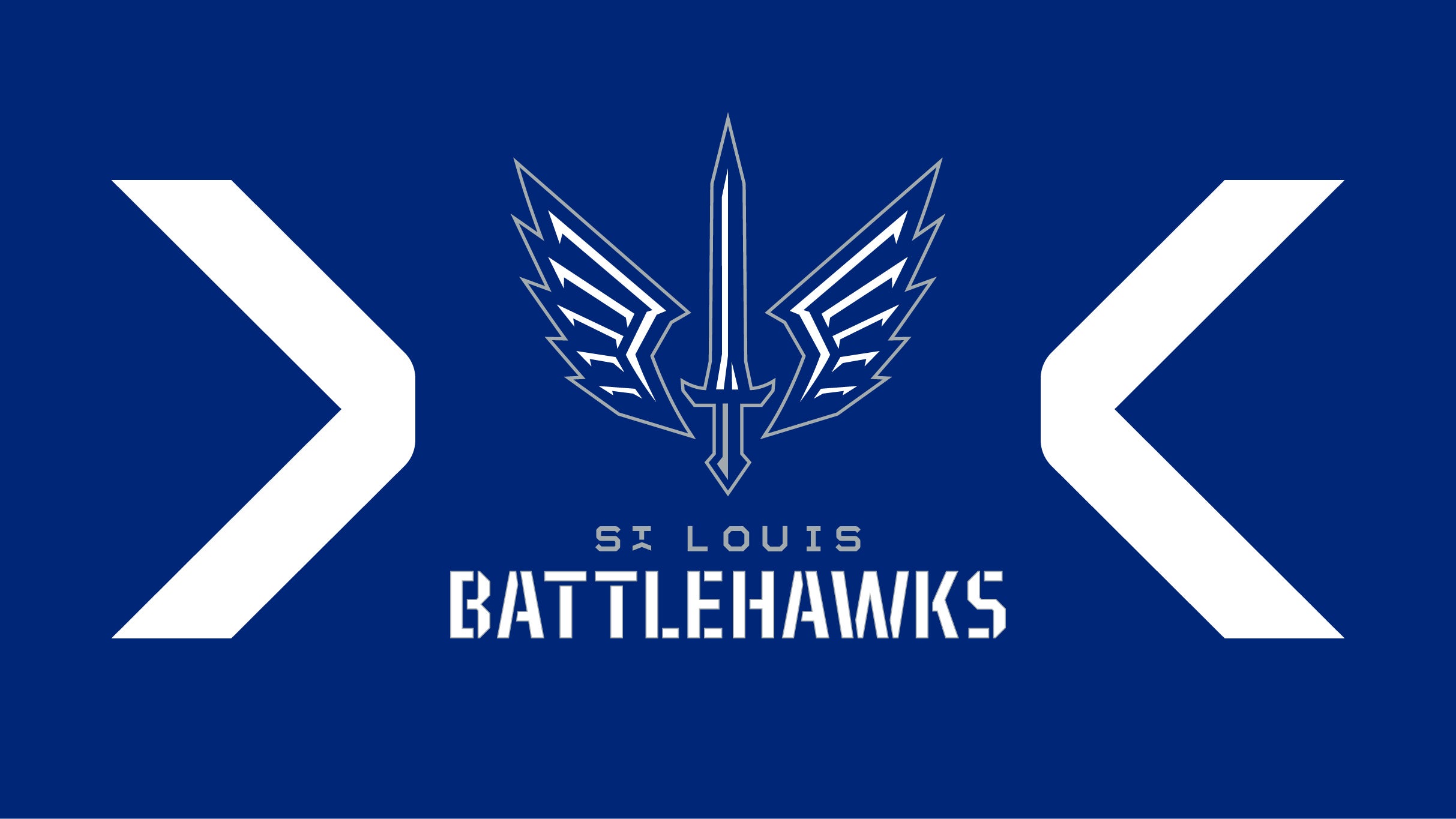 With just over one month away until the XFL gets going, I figured I’d check in to see what’s going on with the St. Louis franchise.

Director of Team Communication and Media Relation Brian Still recently sat down with me to talk about the upcoming season along with head coach Anthony Becht.

One thing that not just BattleHawks fans, but all XFL fans have been wanting to know is what took so long with releasing the schedule for the season? Stull shed some light on the situation.

“I think the league was just continuing to work on putting the schedule together,” he said. “It’s important to remember that we don’t own any of our venues, so we had to work with the venues. Las Vegas was the last to be announced, so that final piece of the puzzle was put together.”

Stull said that ticket sales in St. Louis are among the strongest in the league.

“Fan support continues to be phenomenal,” he said. “I am absolutely stoked about the BattleHawks fans.”

One question that has been asked by fans is if the upper deck will be opened up?

“Coach (Becht) has put it out there from the beginning with #Fillthetop,” he said. “We think the fans want to show that this is something that they can do.”

Before Covid hit, the dome had opened up the top level for a future game and ticket sales were quite strong, so it’s quite possible the upper level of the dome could be open for contest this season.

Speaking of the second attempt by the XFL, I asked Stull what the biggest difference is that he sees in the league in this third attempt.

“I think the biggest difference is that the players are training in Arlington and coming into the markets for the games,” Stull said. “So it’s different in terms of day-to-day activity. There’s a lot of similarity though. The passion is still there.”

One of the biggest differences is that the league has partnered with the NFL this go around.

“There’s some similarities, but there are some positive differences too,” Stull said.

While several former players made appearances before and during games in 2020, Stull said with the number of former Rams who are coaching, that is something that could occur again.

The BattleHawks will open the home portion of their schedule on March 12 with a 3 p.m contest against the Arlington Renegades. This means St. Louis will play it’s first three games on the road. Tickets are still available for single games and prices start at just $25.